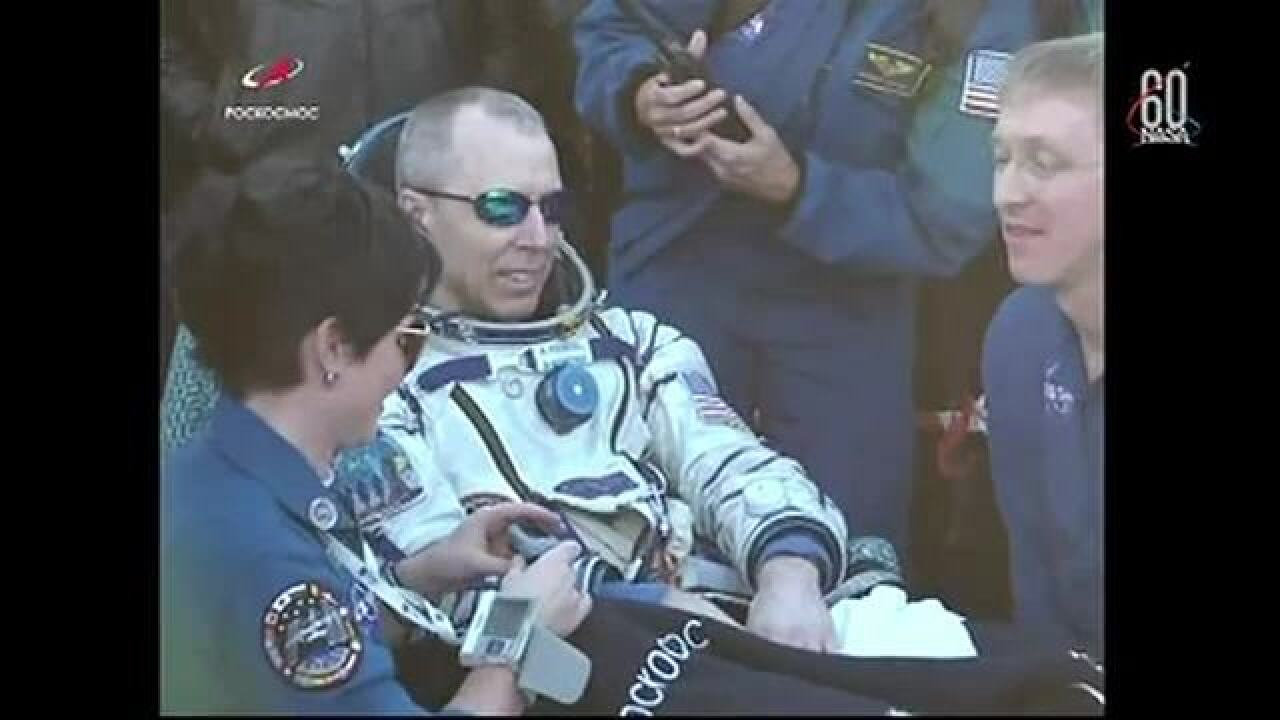 A NASA crew that has been gone for more than half the year made a safe landing in Kazakhstan on Thursday morning.

Expedition 56 Commander Drew Feustel and Flight Engineer Ricky Arnold, both of NASA, were joined by Flight Engineer and Soyuz Commander Oleg Aremyev of the Russian Space Agency during the journey. Feustel grew up in Lake Orion.

The crew spent 195 days on the International Space Station and made more than 3,000 orbits of the earth. In all, NASA said they traveled 83,426,083 statute miles.

During their time, they carried out science experiments ranging from physics to biological studies, and they also conducted tests to expand navigation capabilities in preparation for future travel far from earth.

After the landing, they will be taken to the recovery staging city and will go their separate ways. Feustel and Arnold will take a NASA plane back to Houston.