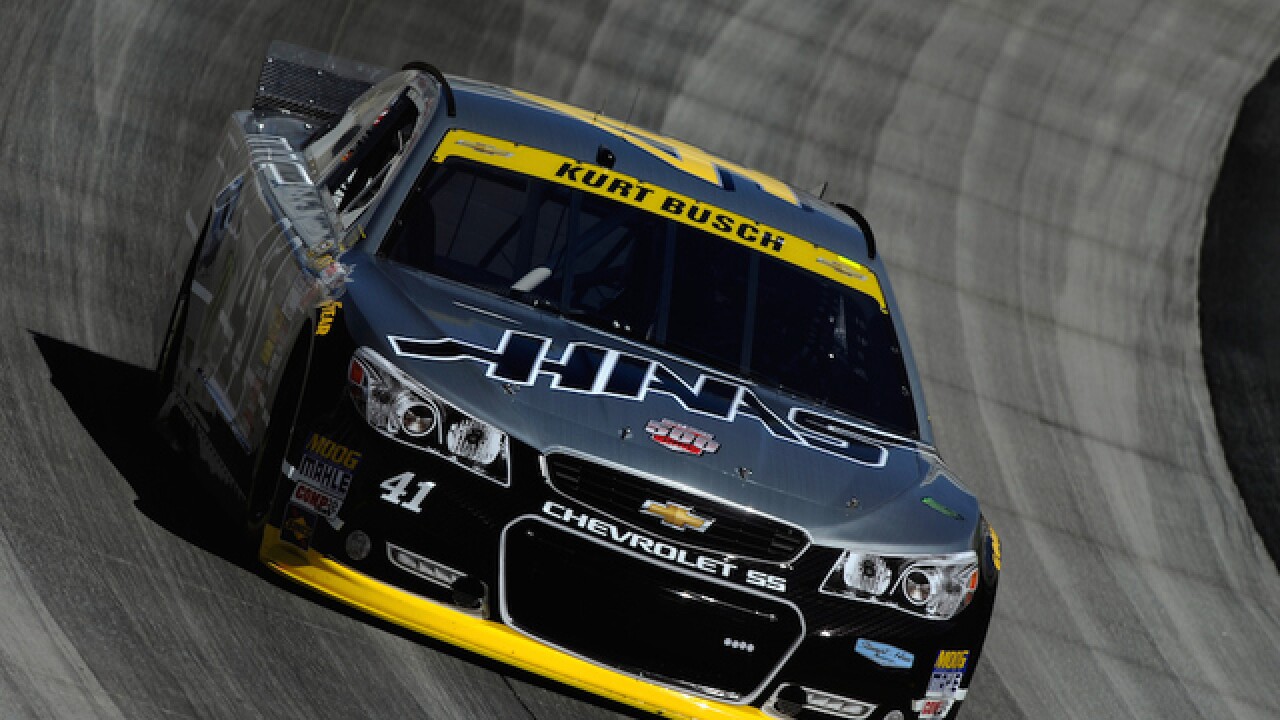 (WXYZ) — NASCAR has announced it will return to the Michigan International Speedway the weekend of August 7-9.

It will mark just the second time that NASCAR will run Cup Series races on consecutive days at the same track. The first occurred two weeks ago, with the previously scheduled races at Pocono, Saturday and Sunday, June 27 and 28, according to NASCAR.

All four races will be televised nationally and will also air on MRN and its network of nationwide affiliates, in addition to Sirius XM NASCAR Channel 90. The events will be run without fans.

“The return of NASCAR racing at Michigan International Speedway is an important step in the reemergence of professional sports to our state,” said Michigan International Speedway President Rick Brenner. “The opportunity to host four races over the course of one weekend, including a pair of Cup events on successive days, is something that we look forward to and that we feel a tremendous amount of responsibility. We appreciate the patience and support from all of our fans, and we look forward to seeing them back in 2021.”

Ticketholders for 2020 NASCAR races at Michigan International Speedwaywill automatically receive a credit for the full amount of their purchase, plus an additional 20 percent of the total amount paid in their account within the next 7-10 days.

The credit can be applied to a future race event in 2020 or 2021 at a NASCAR-owned track, subject to availability. If a refund is preferred, forms are due August 7, 2020.

The schedule for the weekend will consist of the following (times are ET):