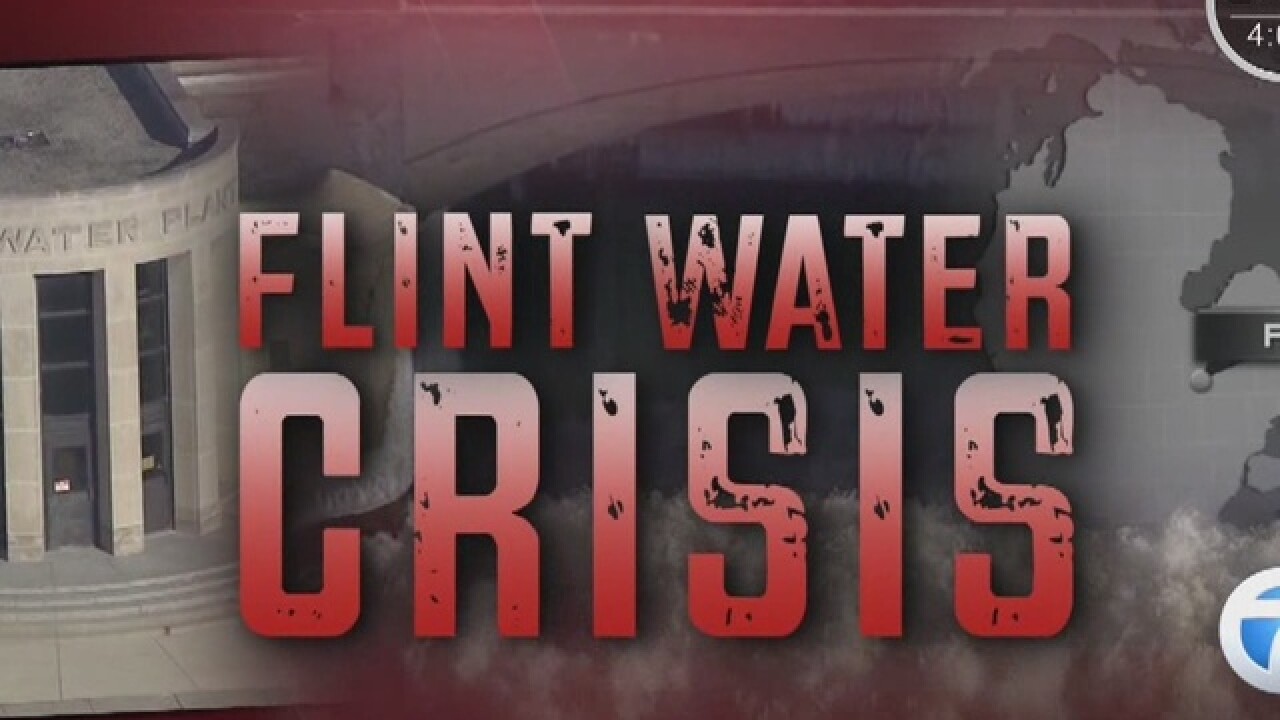 Mission accomplished for the Michigan National Guard which was called to duty in the Flint water crisis. Now, local residents are being hired by the state to take over.

The changing of the guard was ceremonial with several members being decorated with Michigan Legion of Merit and distinguished service medals.

400 men and women have worked in Flint six distribution centers since January, rotating in and out for days and weeks at a time.

The new people on the front lines of the crisis are 120 Flint residents, who are being paid by the state to hand out bottles of water.