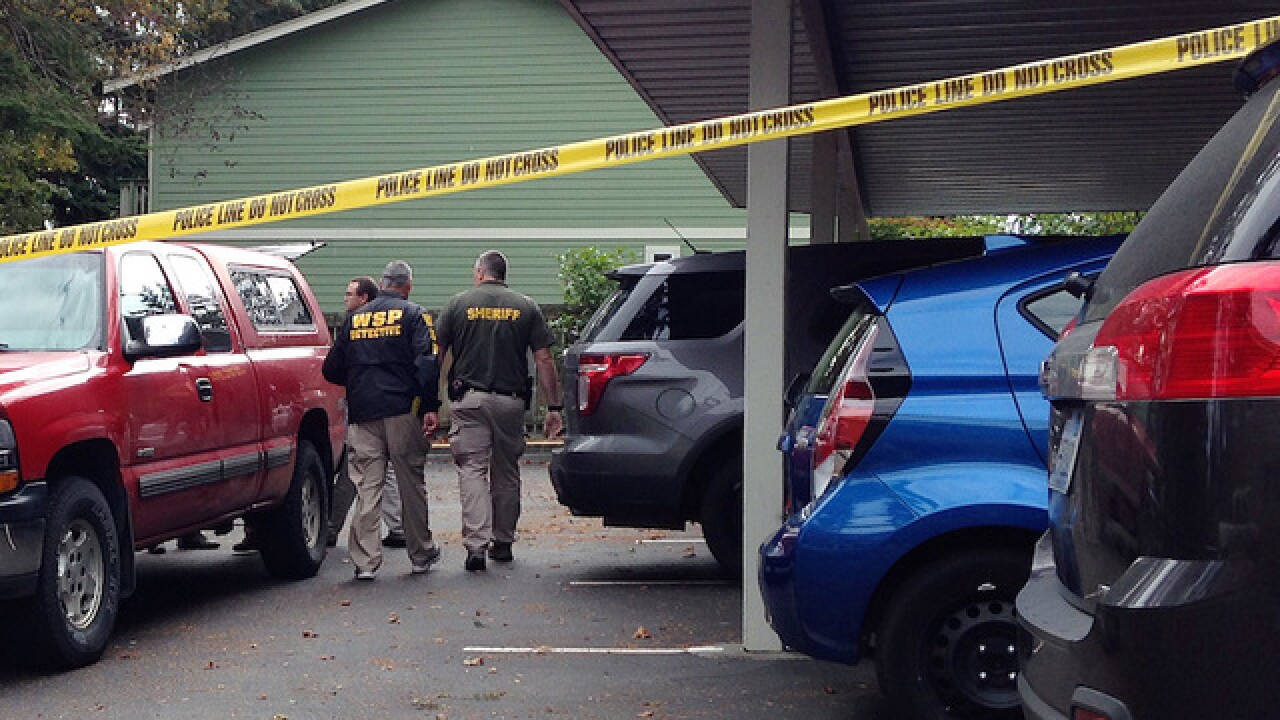 The shootings of six people in a Houston neighborhood this morning comes on the heels of a mass-shooting Friday in Oak Harbor, Washington, where five people there were shot and killed.

In Houston, the shooter is dead. He shot at police, and police fired back, killing him. That shooting incident took place early in the morning near a strip mall.

In Oak Harbor, the shooter is in police custody after a 24-hour manhunt. That shooting took place inside a Macy's department store. Ages of the victims varied from teen to senior citizen.

The motives in both cases are still unknown. The Houston shooting suspect is a 20-year-old man, Arcan Cetin, who has had several run-ins with police, including an assault charge against his stepdad.

The Oak Harbor shootings suspect is not yet named, but officials said he is a lawyer, and that he was having trouble with his firm.

Nine days ago, 10 people were stabbed at a Minnesota mall. In that case, the suspect was shot and killed by an off-duty officer. The attack by Dahir Ahmed Adan, age 20, is being investigated as terrorism.

That same day — Sept. 17 — two bombs went off in New Jersey and New York that caused injury to multiple people. The suspect, Ahmad Khan Rahami, 28, was arrested days later. He is charged with five counts of attempted murder.

Police believe that incident was terrorism.