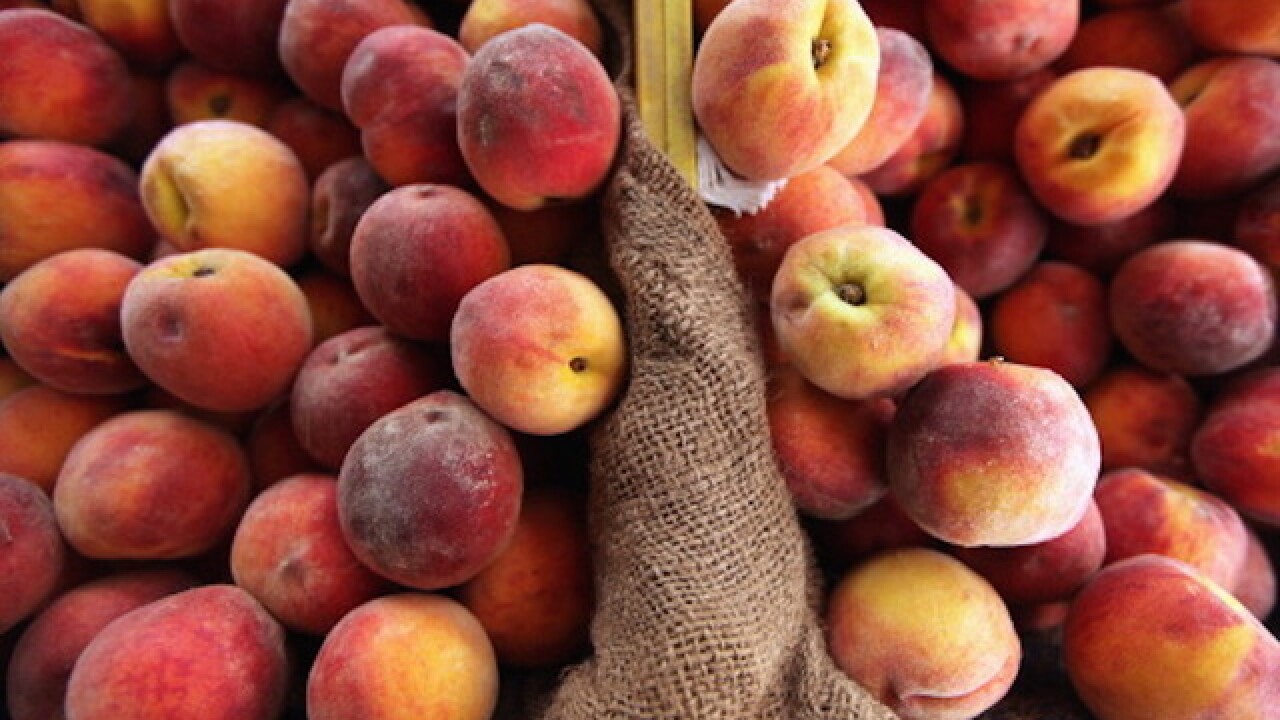 An 11-year-old girl was recently suspended from a Florida middle school after she used a knife to cut a piece of fruit for a friend.

WPLG-TV in Miami reports that Ronald and Andrea Suoto sent their daughter to school with a kid’s set of silverware — an animal print set that included a butterknife to help her cut up a peach at school.

According to Ronald Suoto, the utensils were made for 1-year-old children. But after she cut a slice for her friend, she was approached by a school official. Later, she was told she had been suspended for six days for violating the district’s weapons policy.

She may also face criminal charges.

The Pembroke Pines Police Department has turned their investigation over to the State Attorney’s Office, and it’s unclear if they'll proceed with a criminal case.

“It is truly senseless and does reflects poorly upon the type of educators and law enforcement involved in this case," Suoto said.