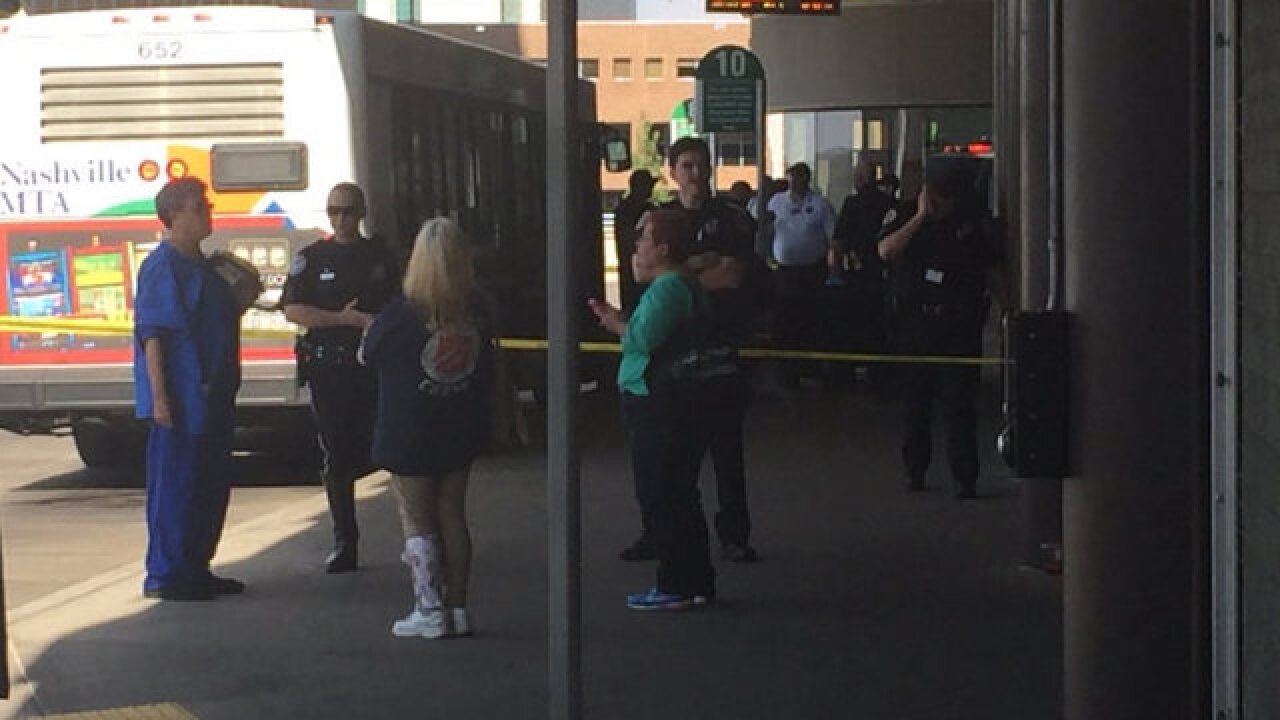 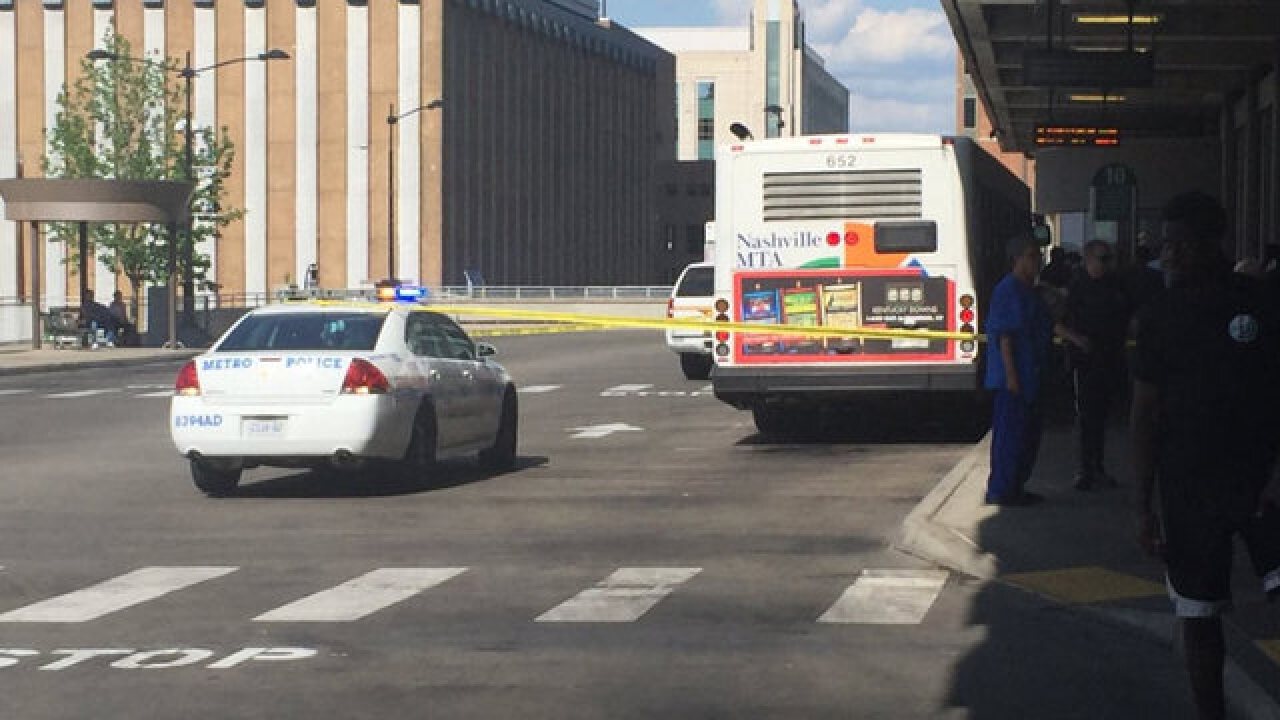 A total of four teens were injured in a shooting at a bus station in Nashville, Tennessee.

Javious Chatman, 18, was critically injured when he was shot in the abdomen. The three other victims, two 16-year-olds and a 17-year-old suffered non-life threatening injuries. Police said they suffered graze wounds.

All of the victims were taken to a local hospital.

The incident happened during a very busy time of day at the bus station. About 4,500 students pass through the station on a daily basis. Several schools partner with MTA, allowing students to use their school ID card for a free bus ride home.

The scene became very chaotic after the shots rang out.

The crowd scattered after numerous shots were fired. A window washer, working on a building across from the John Sevier state office building, saw two people run from the bus station, and ultimately toss a gun into shrubs at the John Sevier building.

About that time, officers responded to the scene, and the window washer yelled from his perch, "Stop them. Stop them."

The two 17-year-olds were named as persons of interest and taken into custody. Officers also recovered the gun in question.

It was unclear what led up to the incident, but police did not believe it was random. Officials said the persons of interest could be seen in surveillance video riding the MTA escalator multiple times as if they were looking for someone.

Nashville mayor Megan Barry responded to the shooting by saying she would continue to implement recommendations from the Youth Violence Summit Report to create a safer city. She released the following statement below:

“The shooting today at Music City Central is a tragic reminder of the plague of gun violence in our society, where one person with a gun can devastate lives and bring a city to a halt in a moment’s notice. My heart sank when I heard that youth were the victims in this shooting, and my hope and prayer for those victims and their families is that they have a full and speedy recovery.

“Metro Police will be assigning additional officers to the terminal in the coming days, and as a clearer picture of the shooting today comes into view, I will be meeting with Police and MTA officials to see what we can do better to improve security at Music City Central and prevent incidents like this in the future.

“As Mayor, as a Nashvillian, and as a mother, I will never accept a status quo where our children fear being victims of violence when getting on a bus, going to school, or walking in their neighborhoods. I remain committed to working with our entire community to implement recommendations from the Youth Violence Summit Report and create better outcomes for all of our children.”