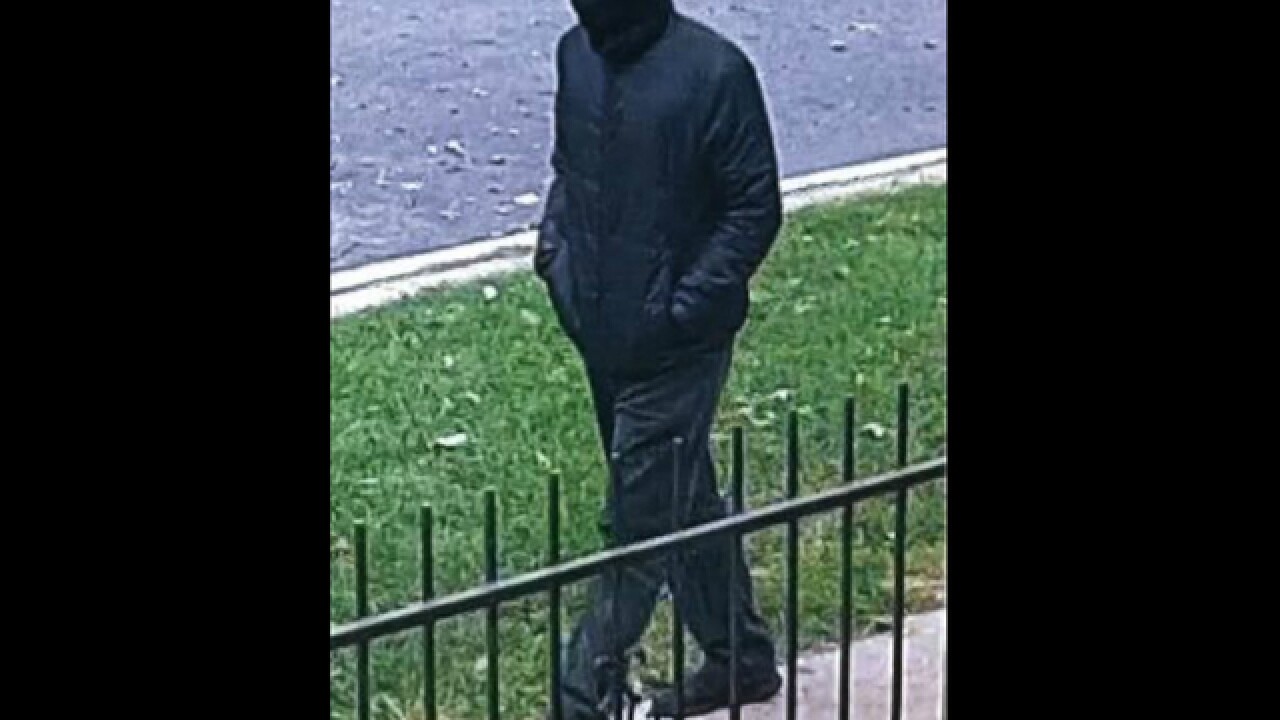 © 2018 Cable News Network, Inc.
Chicago Police Department
<p>Residents of a neighborhood on Chicago's North Side are living in fear, hoping that $18,000 in reward money can help solve two brazen killings on their normally safe street.</p>

Residents of a neighborhood on Chicago's North Side are living in fear, hoping that $18,000 in reward money can help solve two brazen killings on their normally safe streets.

Investigators believe the same man is behind both slayings -- the victims were killed by the same gun and in the same manner -- and that the suspect lives in the Rogers Park neighborhood or somewhere nearby.

"Both shootings came from the same gun and likely the same suspect," Chicago Police Superintendent Eddie Johnson said. "There is nothing on our end right now that points to these two people actually knowing each other."

Douglas Watts, 73, was walking his dogs September 30 when a gunman shot him in the head, police said. It was about 10 a.m.

Ladi Ogunnunbi was headed to church shortly before Watts was killed and saw the suspect walking away from him. Ogunnubi had forgotten something and went back to his apartment, he said.

"I ran back in to go get that, and when I come back out, within a minute or two, I started to see cops and a bit of chaos," he said. "It could've been me."

Video shows the alleged assailant, clad in dark clothing with his face obscured, jogging down an alley with his hands stuffed in his jacket pockets. The footage of the man reveals little, aside from his curious gait. Authorities noted that the suspect walks with his feet pointed outward.

Witnesses described the suspect as a black man with a slight build, Chicago police said.

The next night, about a half-mile away from where Watts was killed, 24-year-old Eliyahu Moscowitz was on a walking path in Loyola Park when he, too, was shot in the head, police said. Witnesses who heard the gunfire rushed to the scene and found Moscowitz face down on the path.

Neither man's wallets or cell phones were taken. Some residents worry that because Watts was gay and Moscowitz was Jewish that the killings could be hate crimes.

Though Chicago is known for its gun violence, Rogers Park is not typically where it unfolds.

Its tree-lined streets are situated along Lake Michigan and are home to a large orthodox Jewish community and Loyola University Chicago students. The neighborhood is known for heavy foot traffic, especially on Saturdays, when Jews honor the sabbath.

The shootings have left residents on edge. Cleveland Hughes took time out of a run to speak to CNN and said he was trying to finish up his exercise routine as quickly as possible.

Alderman Joe Moore, who represents Rogers Park, told residents in a letter last week that detectives have been working nonstop to find the killer. They're knocking on doors and reviewing surveillance footage from the area, as well as from commuter trains and buses, he wrote.

Tactical officers from the city's gang and drug units have been brought in, and the FBI and Bureau of Alcohol, Tobacco, Firearms and Explosives are assisting in the probe.

"We stroll down our streets and enjoy our beautiful lakefront," Moore wrote. "We bike and walk our dogs and spend time conversing with and getting to know our neighbors. In many ways, we are a small town in the big city. We cannot let one disturbed and deranged individual take this away from us."

The Jewish United Fund has contributed $10,000 toward the reward for information leading to the arrest, and the ATF is putting up $5,000. Another $3,000 has been offered by a community activist and Cook County Crime Stoppers.