A man obsessed with a high school student flew across the country to try to kidnap her, police say 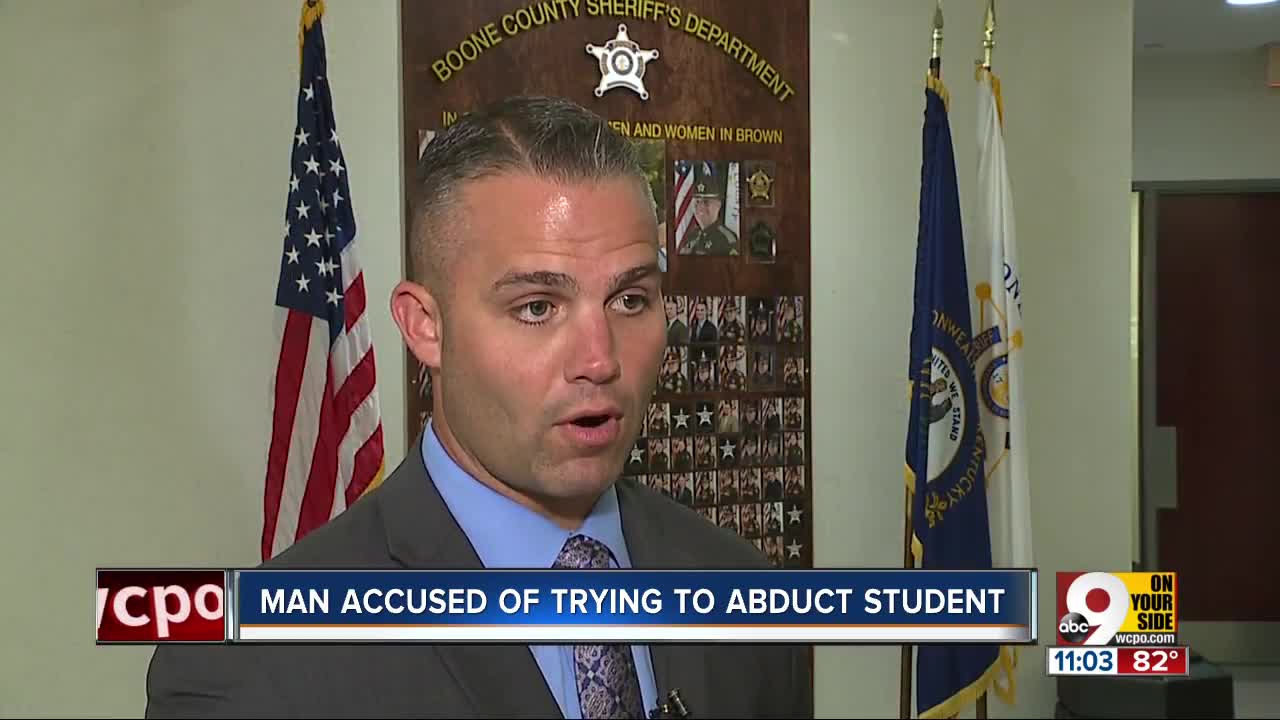 A man attempted to kidnap a Conner High School student from the school parking lot Monday morning, having flown from Las Vegas to Hebron over the weekend with the sole intention of finding her. 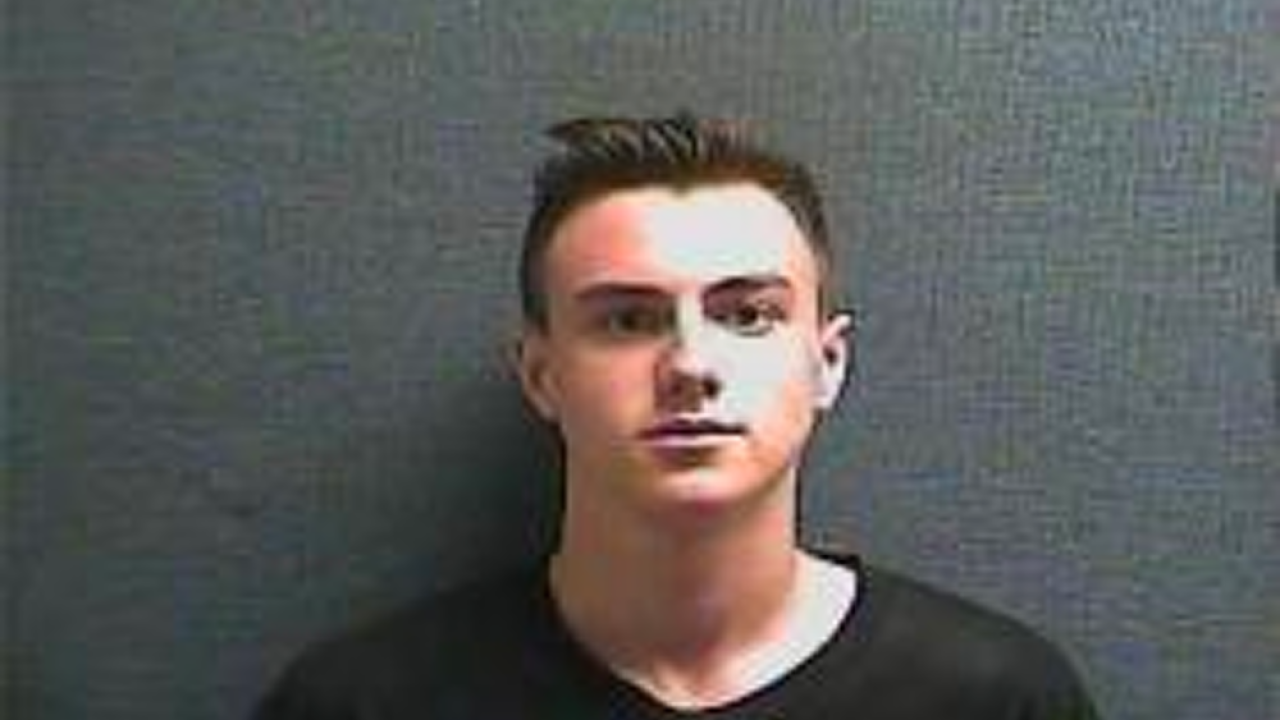 HEBRON, Ky. — When Benjamin Margitza’s unwanted, obsessive and highly sexual social media messages to a 16-year-old high school student got him nothing but blocked, he flew from Las Vegas to Hebron, Kentucky, and attempted to kidnap her, police said Monday night.

Magritza, 18, was arrested Monday morning after confronting the girl in her school parking lot and grabbing her by the arm. In his free hand he held a bag filled with rose petals, said Lt. Philip Ridgell with the Boone County Sheriff's Office. Magritza had intended to take her back to his hotel room, where, according to police, he believed they would have sex.

“She was petrified,” said Ridgell, who noted the pair had met on a chatting app years before but had little communication until Margitza began stalking her. “And rightfully so. She was trembling, very shaken.”

But she was smart and fast, he added. She screamed, broke free and ran into the school, where she found a Conner High School resource officer and told him what had happened.

Magritza attempted to chase her in, according to police, and likely would have done so if not for the intervention of a male student who blocked his way.

By the time the school resource officer stepped outside, Magritza was attempting to leave in an Uber. The officer arrested him.

“You have an 18-year-old who made a life altering decision today,” Ridgell said. “Not only did he affect his life, but a 16-year-old victim’s life forever.”

According to Ridgell, Magritza met the victim four years ago on a now-defunct app called Flinch, which matched strangers and challenged them to a staring contest over a video call. The first person to blink or smile would lose. In practice, according to archived reviews on the Apple store and reviews on security-oriented websites, Flinch became a platform for strangers to belittle, shock or flirt with each other.

“Flinch could be — and by all appearances already is — an easy platform for cyberbullies, predators, or criminals to gain access to targets,” one reviewer wrote for digital security company McAfee in 2015.

That was the first point of contact between Magritza and his eventual victim. They exchanged contact information then but had “a minimal amount of communication” until earlier this year, when the deluge of obsessive and sexual messages began, police said. Although the victim blocked him on Instagram and changed her phone number, he continued to message her friends, followers and people they followed in search of a way to get in contact.

Flinch no longer exists, but Ridgell said the episode highlights the importance of online security for modern children and their parents.

It’s also a testament to the importance of school resource officers who protect students and ordinary people who do the right thing when they see a person in distress, he added.

“There’s a lot of goodness to what he did today,” Ridgell said of the male student who stepped between Magritza and the victim. “There are people, strangers in this world will step up and do the right thing to make sure that everyone around them is safe.”

This story was originally published on WCPO.