'Match Game' is coming back to TV 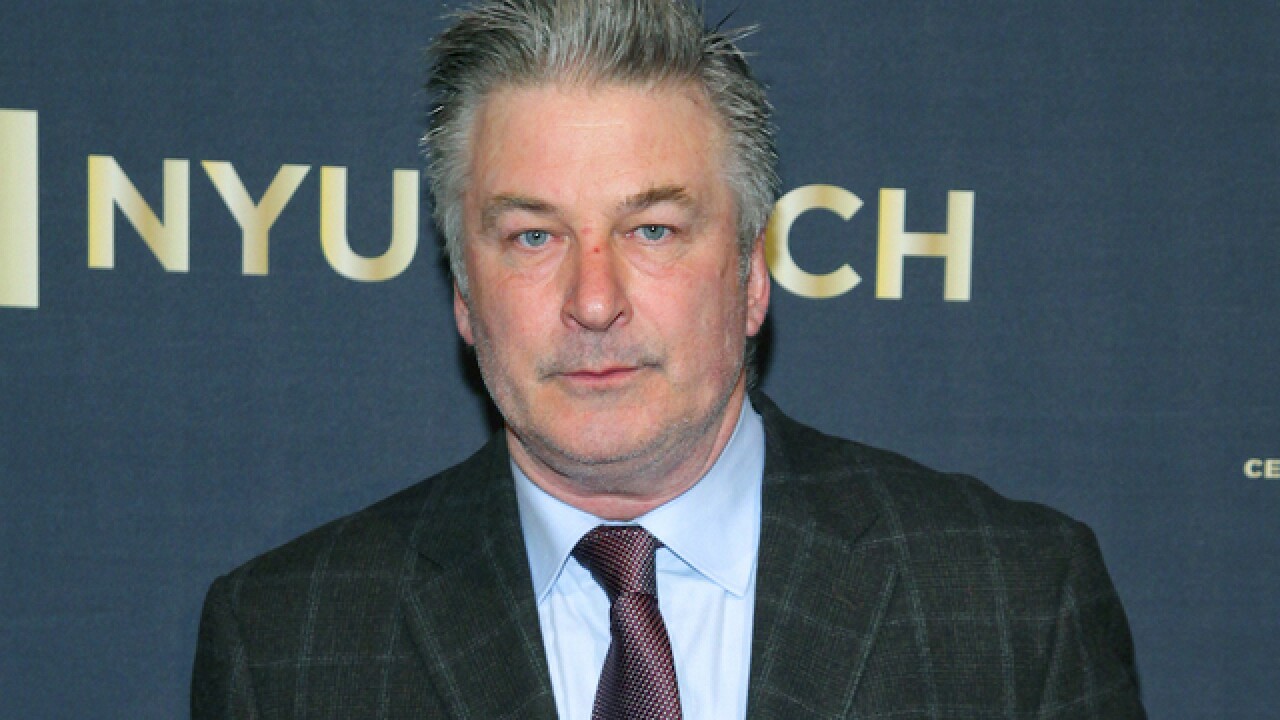 NEW YORK (AP) — It's going to be fun and games for Alec Baldwin as he joins Steve Harvey and Michael Strahan for ABC's summer prime-time game-show block.

ABC announced Thursday that Baldwin will be quizmaster for a revival of "Match Game." First aired a half-century ago, it's a panel game show that features two contestants who compete to match the answers from six celebrities in filling in a missing blank.

"Match Game" will round out a full Sunday night of game shows, starting at 8 p.m. Eastern with Harvey returning as host of "Celebrity Family Feud" and Strahan presiding over "The $100,000 Pyramid."

The trio of hour-long shows will premiere on June 26.