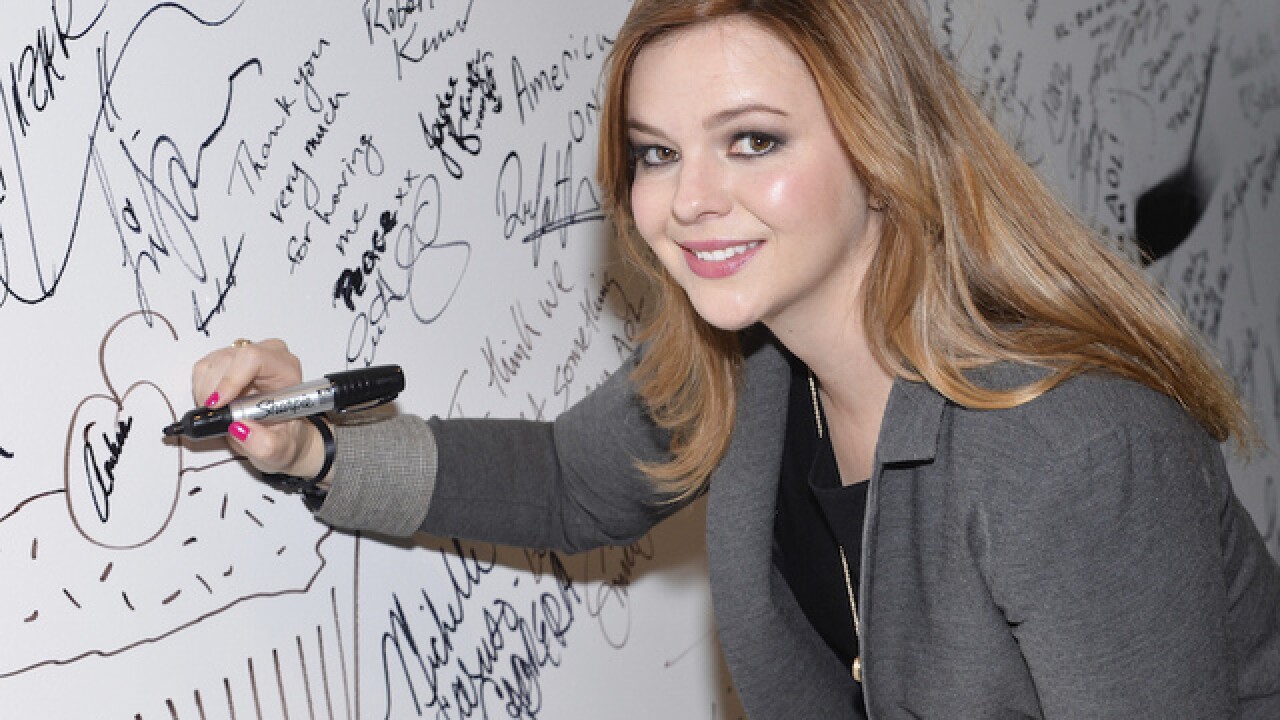 Actress Amber Tamblyn says she was assaulted by a former boyfriend and felt compelled to speak out about it by Donald Trump's 2005 remarks bragging about groping and kissing women.

Tamblyn says on Instagram that her ex-boyfriend grabbed her by her hair and crotch and carried her out of a nightclub. She says the part of her body that Trump "described as something he'd like to grab a woman by, was bruised from my ex-boyfriend's violence for at least the next week."

Trump's GOP presidential campaign has been thrown into upheaval since the videotape of his remarks was made public Friday.

She says she's afraid her parents will see her post, but she "needed to tell a story."

Tamblyn was nominated for an Emmy for "Joan of Arcadia."