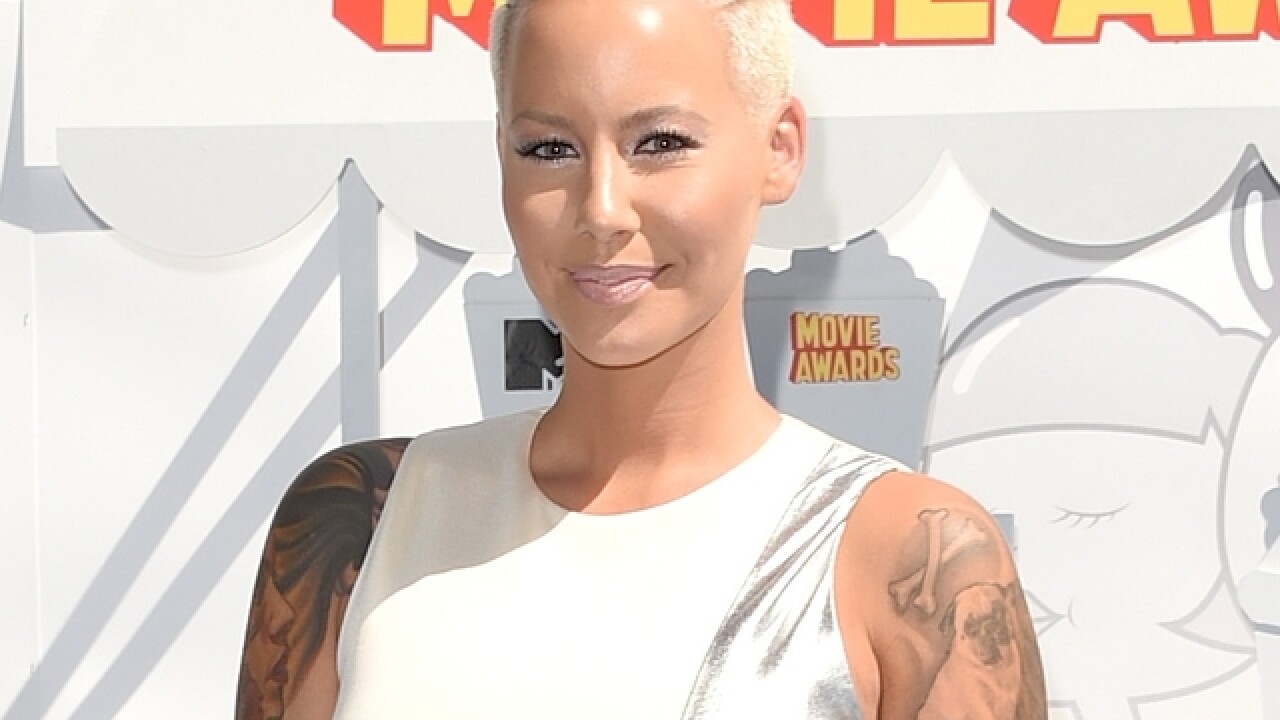 By: Mina Abgoon
Posted at 5:36 AM, May 04, 2016
Amber Rose fans will soon have a new method of enjoying their favorite star.
According to The Hollywood Reporter and other sources, the entrepreneur, actress and former model has landed her own VH1 talk show.

Uhh Ohh ? Muva has a Talk Show on @vh1 Produced by @DrPhil I finally have a voice & ur gonna love what I have 2 say pic.twitter.com/QCEQlNqOnj

The weekly show will reportedly center on topics like pop culture, motherhood, relationships, race and entrepreneurship, with Rose conducting candid celebrity interviews.
It will be produced by Stage 29 Productions, a production company owned by Dr. Phil and his son Jay McGraw.
"I am very excited to be joining forces with such an amazing network to deliver a fresh perspective on the prime time talk show," Rose said in a press release. "Join us as we break all the rules and redefine late-night. Watch out Fallon, here comes Muva!"
While the team-up may seem odd, it appears Dr. Phil and Rose are quite compatible.
According to Refinery 29, Dr. Phil has called Rose "the face of neo-feminism,” while also praised the outspoken 32-year-old for her "controversial yet impactful perspective on women's issues."
Scripps Only Content 2016