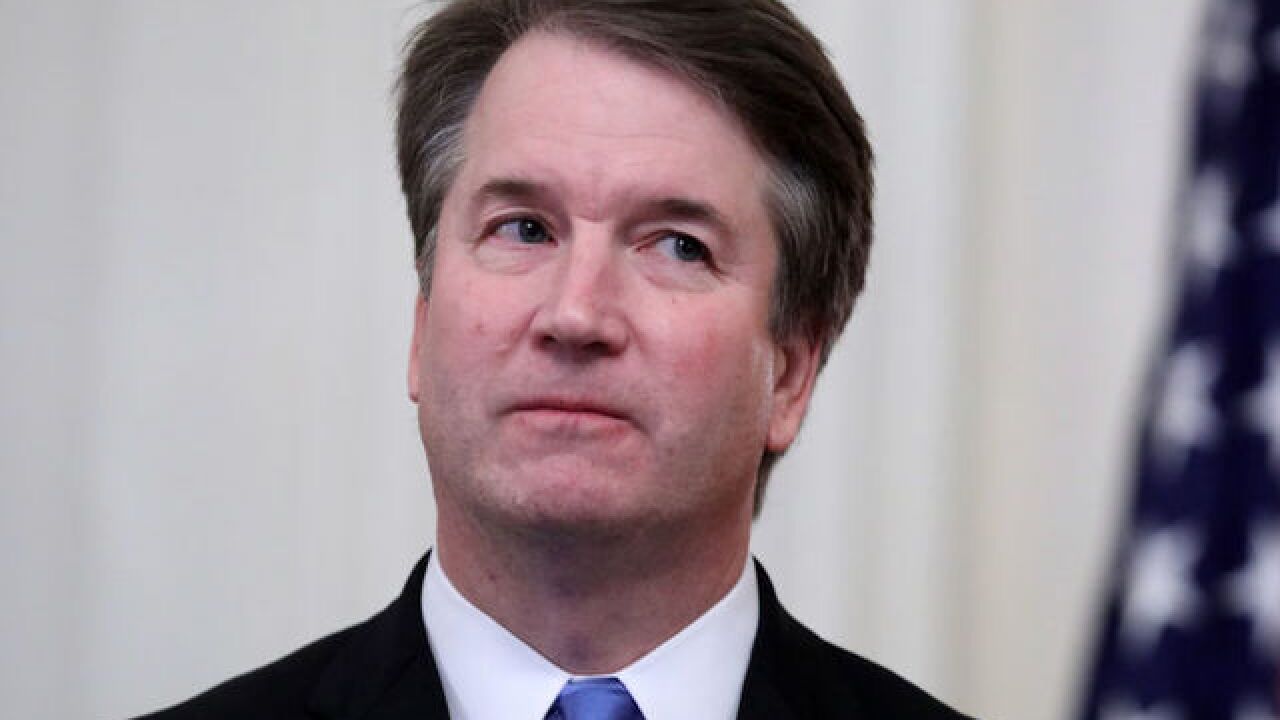 The American Bar Association will no longer review its "well qualified" rating of Justice Brett Kavanaugh now that the Senate confirmed him, an ABA official told CNN Monday.

The official, who declined to speak on the record, cited an ABA policy of ending its rating process once a nominee is confirmed.

The ABA's president had also taken the extraordinary step for the group by calling for the Judiciary Committee to delay its vote on Kavanaugh.

"The basic principles that underscore the Senate's constitutional duty of advice and consent on federal judicial nominees require nothing less than a careful examination of the accusations and facts by the FBI," ABA President Robert Carlson said.

"Deciding to proceed without conducting additional investigation would not only have a lasting impact on the Senate's reputation, but it will also negatively affect the great trust necessary for the American people to have in the Supreme Court," he added.

Kavanaugh, the White House and Senate Republicans repeatedly touted the ABA's rating during the confirmation fight.

"For 12 years, everyone who has appeared before me on the DC Circuit has praised my judicial temperament," Kavanaugh said during his late September hearing. "That's why I have the unanimous, well qualified rating from the American Bar Association."

Conservatives have often criticized the ABA and complained that it has a liberal bent. The George W. Bush administration, for instance, broke with a nearly 50-year-old practice and not use a special ABA committee to screen presidential nominees.

According to the ABA's website, of the 131 federal judicial nominees put forward by President Donald Trump, 125 have been rated either "qualified" or "well qualified."