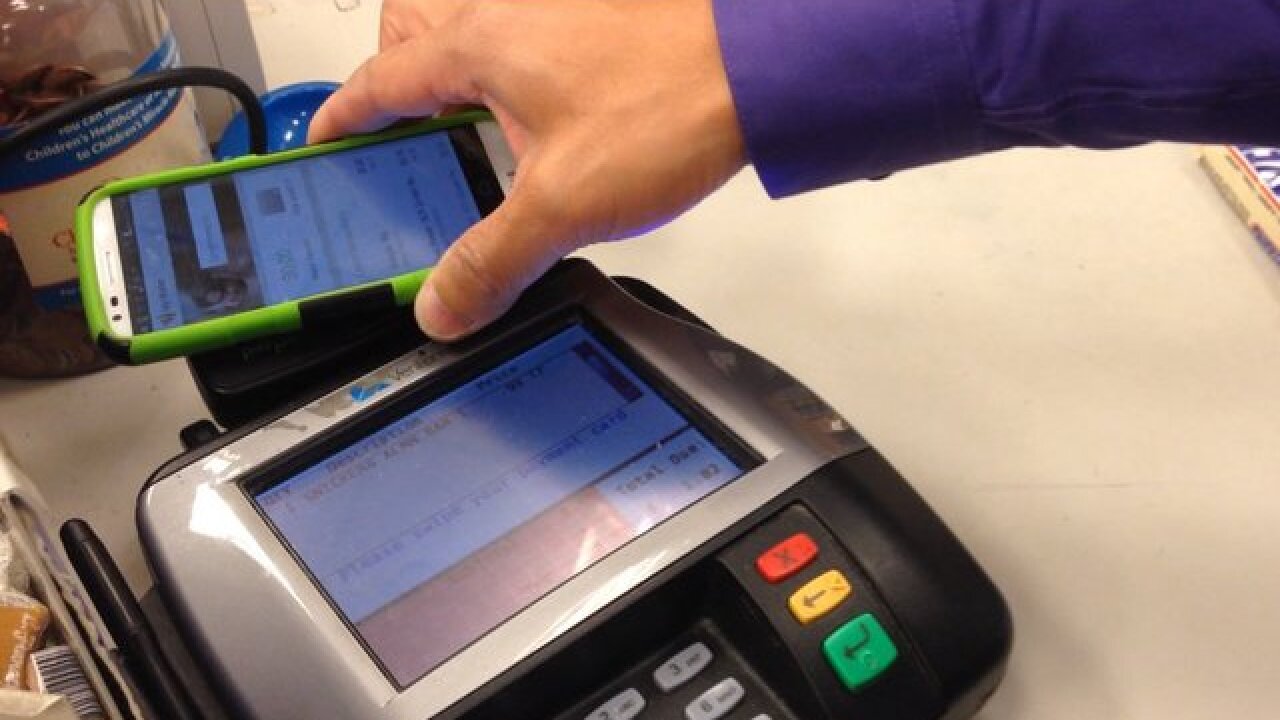 WASHINGTON (AP) — U.S. consumers sharply increased use of their credit cards in March, pushing up total borrowing at the fastest pace in more than a decade.

The Federal Reserve reported Friday that total consumer borrowing rose $29.7 billion in March, a 10 percent jump from the previous month. It was the largest percentage gain since a surge of 18.4 percent in November 2001, when consumer borrowing surged in response to government officials urging Americans to boost spending to support the economy following the September terrorist attacks.

Total borrowing rose to a fresh record of $3.59 trillion. Borrowing in the category that includes credit cards jumped $11.1 billion, or 14.2 percent, the biggest one-month gain in this category since July 2000. Borrowing for auto and student loans rose $18.6 billion, up 8.5 percent.

The overall increase of $29.7 billion tied the dollar rise in November 2001. Both are the largest dollar rises on record.

The big jump in borrowing in March was a surprise. Economists had been forecasting a more moderate gain of $15.6 billion, based on reports that consumer spending barely rose in March.

Consumer spending for the first three months of the year grew at a slower pace than the fourth quarter. This slowdown has held back overall growth, which increased at an annual rate of just 0.5 percent in the first quarter, the slowest pace in two years.

But economists believe continued steady gains in hiring will boost spending in coming months and help growth to accelerate. In a separate report Friday, the Labor Department said that U.S. employers added 160,000 jobs in April, while the unemployment rate remained at a low 5 percent.