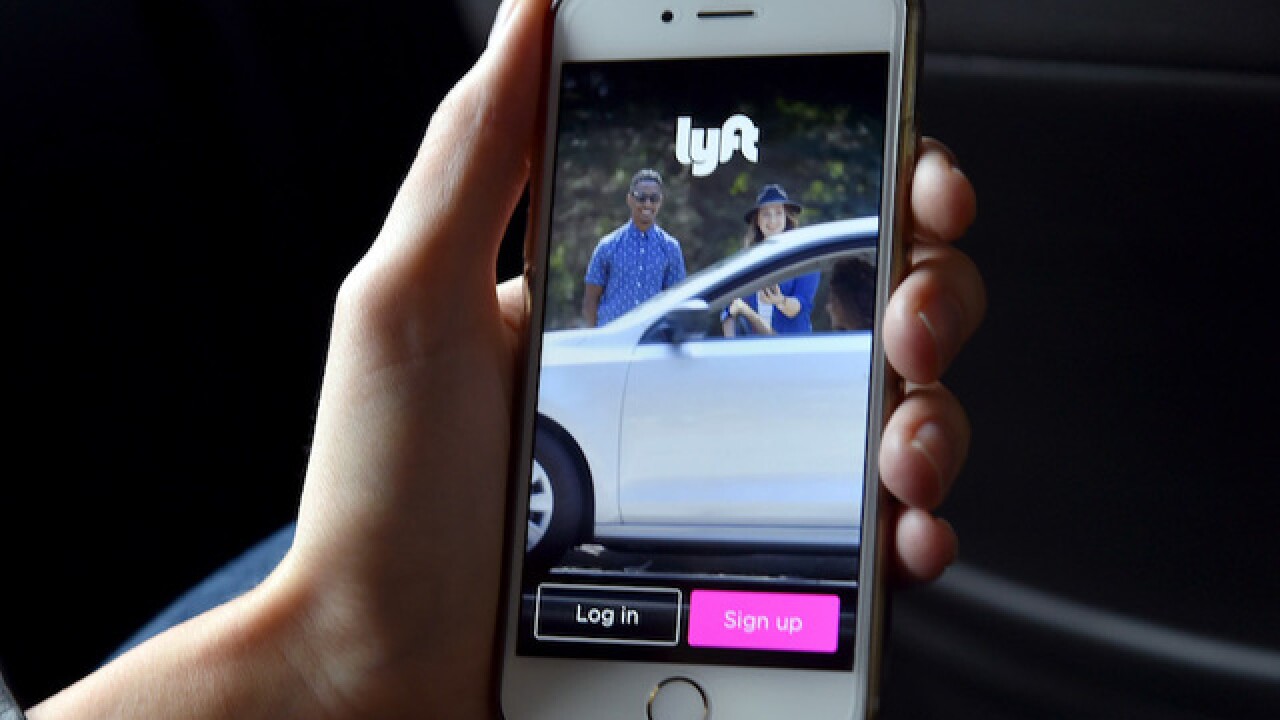 TEMPE, Ariz. — An Arizona woman said a man posing as a Lyft driver tried luring her into his car. Around 9 p.m. Saturday, Bradie Trippi was waiting to be picked up in a parking lot in Tempe, Arizona.

The Lyft app showed her driver was a minute away when a man in a gold Infiniti sedan pulled up next to her, she said.

“He says, ‘I’m your Lyft’ and then took a phone, flashed it in my face,” Trippi told KNXV. She said the man showed her the passenger app — not the driver app — and the letter “f” of the “Lyft” emblem on his car was backward. Given the fact the man did not match the photo of her driver or description of her driver’s car, Trippi declined to get in the car.

When her actual Lyft driver arrived, Trippi said the man sped off.

Trippi and her actual Lyft driver described the imposter driver as a bald, African-American man with an accent. Tempe police said there have been no other recent reports matching that description.