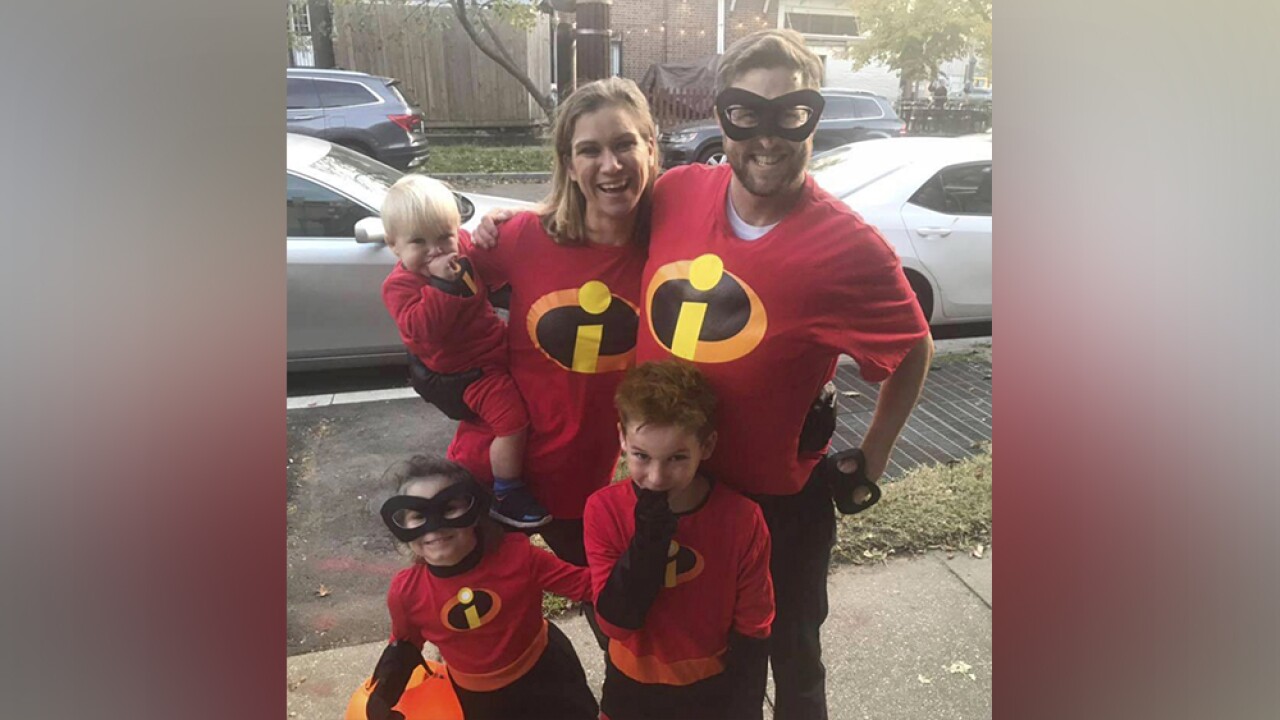 This undated image posted on Maeve Kennedy Townsend McKean&#39;s Facebook account shows her with her family, including her son Gideon Joseph Kennedy McKean, bottom right. Authorities were searching for the daughter and a grandson of former Maryland Lt. Gov. Kathleen Kennedy Townsend on Friday, April 3, 2020, after a canoe they were paddling in the Chesapeake Bay didn’t return to shore. (Twitter via AP)

SHADY SIDE, Md. -- After a five-day search that involved aviation and underwater imaging sonar technology, authorities have found the body of Gideon McKean, the grandson of Maryland's former lieutenant governor, Kathleen Kennedy Townsend.

The Maryland Natural Resources Police Underwater Operations Team recovered Gideon in 25 feet of water and 2.3 miles south of his grandmother’s home in Shady Side, Maryland, where the 8-year-old boy and his mother had launched a canoe.

Gideon was found about 2,000 feet from where his mother, Maeve Kennedy Townsend McKean, was located.

The search for the mother and son started Thursday after authorities responded to a report of two people on a canoe who appeared to be overtaken by strong winds.

Kathleen Kennedy Townsend is a member of the prominent political Kennedy family, the daughter of Robert F. Kennedy.