Baltimore police officer fired after blowing .22 BAC while on duty 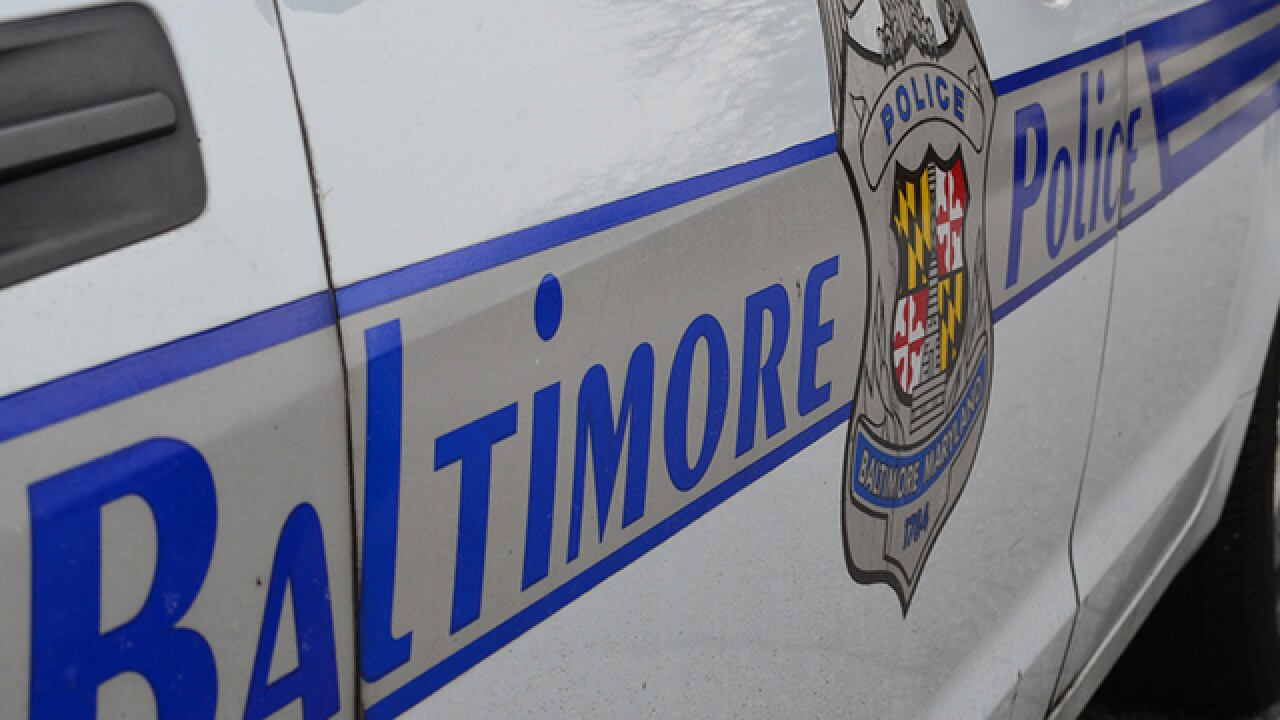 Copyright 2017 Scripps Media, Inc. All rights reserved. This material may not be published, broadcast, rewritten, or redistributed.
<p>Baltimore Police</p>

BALTIMORE, Md. - Baltimore Interim Police Commissioner Gary Tuggle has fired an officer after he was charged with a DUI while on duty.

They say that he was working three hours into his overtime shift of crime suppression in that area when he was found in his marked vehicle.

Supervisors at the scene immediately transported the officer to the Central District due to their suspicion that he was intoxicated.

Heilman gave consent to a breathalyzer and blew a .22 Blood Alchohol Content (BAC). A .08 BAC is the legal limit for a DUI in Maryland.

He was cited and Interim Commissioner Tuggle terminated him on Wednesday.

“I looked at the totality of the circumstances involved in this case and I made the decision to terminate this officer immediately,” said Interim Commissioner Gary Tuggle. “His actions represented a safety issue for himself and the community. I simply won’t tolerate it.”