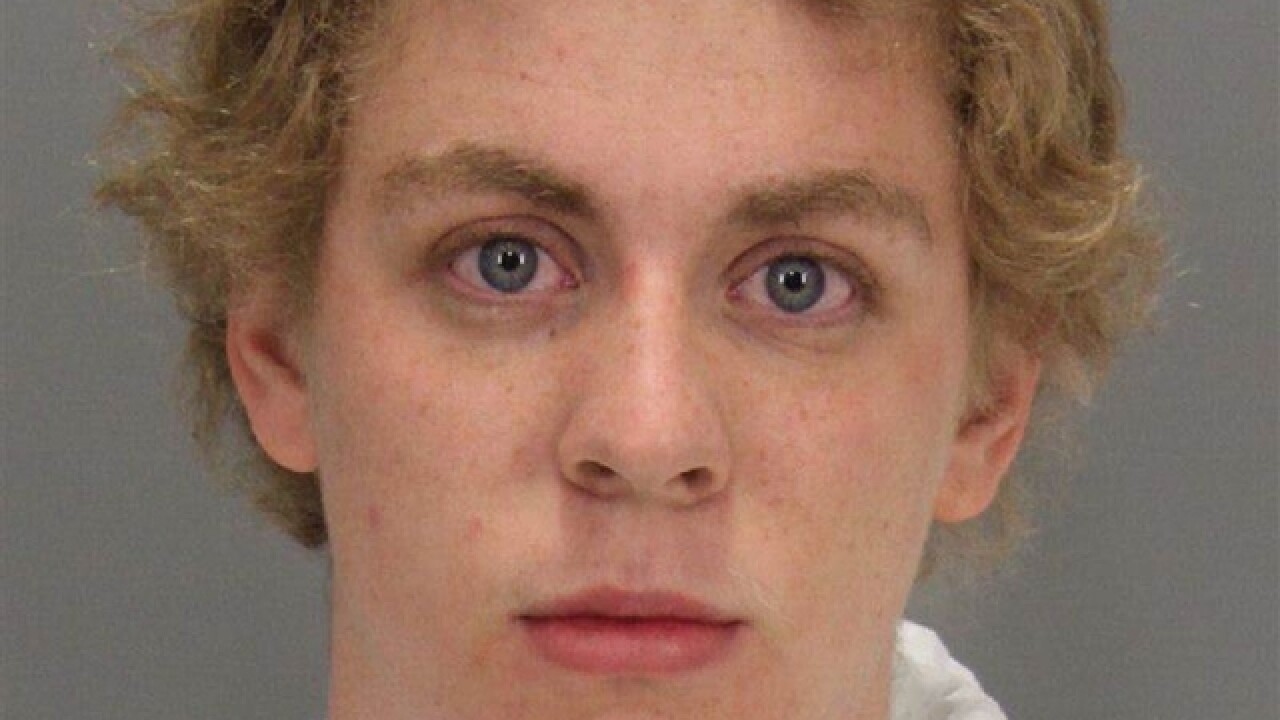 Convicted sex offender Brock Turner is now in Ohio, but his work address remains unknown as the address on the official sex offender registry does not exist, the Dayton Daily News reported Thursday.

According to the sex offender registry, Turner's work address is near a residential community in Centerville, Ohio, a suburb of nearby Dayton. There are no buildings are the address Turner listed.

Several sheriffs departments are investigating the cause of the error, according to the Dayton Daily News. It is unknown on whether Turner gave an false address, or if the address was transcribed incorrectly.

The report says that Turner works for a local landscaping company.

Turner moved back to Ohio in September after being released from jail on a sexual assault conviction. Turner was originally a resident of the Dayton area before moving to California to join Stanford's swim team.

There, Turner sexually assaulted a woman who was unresponsive. Turner's criminal case gained national attention when a judge gave Turner a three-month sentence, which was much less than the maximum of 14 years.