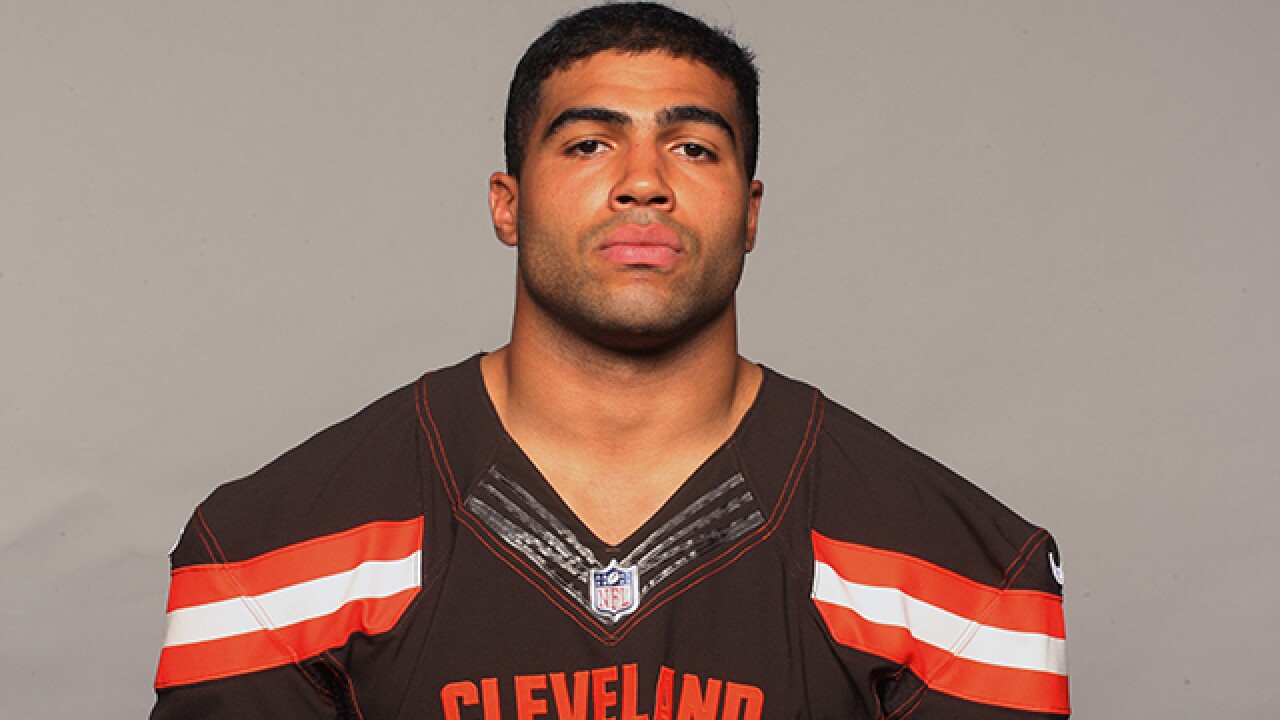 U.S. Attorney William McSwain made the announcement in Philadelphia on Wednesday morning.

In a public statement, Kendricks said he invested money with a former friend who he thought he could trust.

A statement from #Browns LB Mychal Kendrick, who has just been charged by the feds for insider trading. Wow. pic.twitter.com/0IEsV6lPTh

"While I didn't fully understand all of the details of the illegal trades, I knew it was wrong, and I wholeheartedly regret my actions," he said.

"We are aware of the situation and in communication with the league office as we gather more information. Mychal will not make the trip to Detroit. We will comment further at the appropriate time.

Kendricks was signed by the Cleveland Browns in June as an unrestricted free agent.