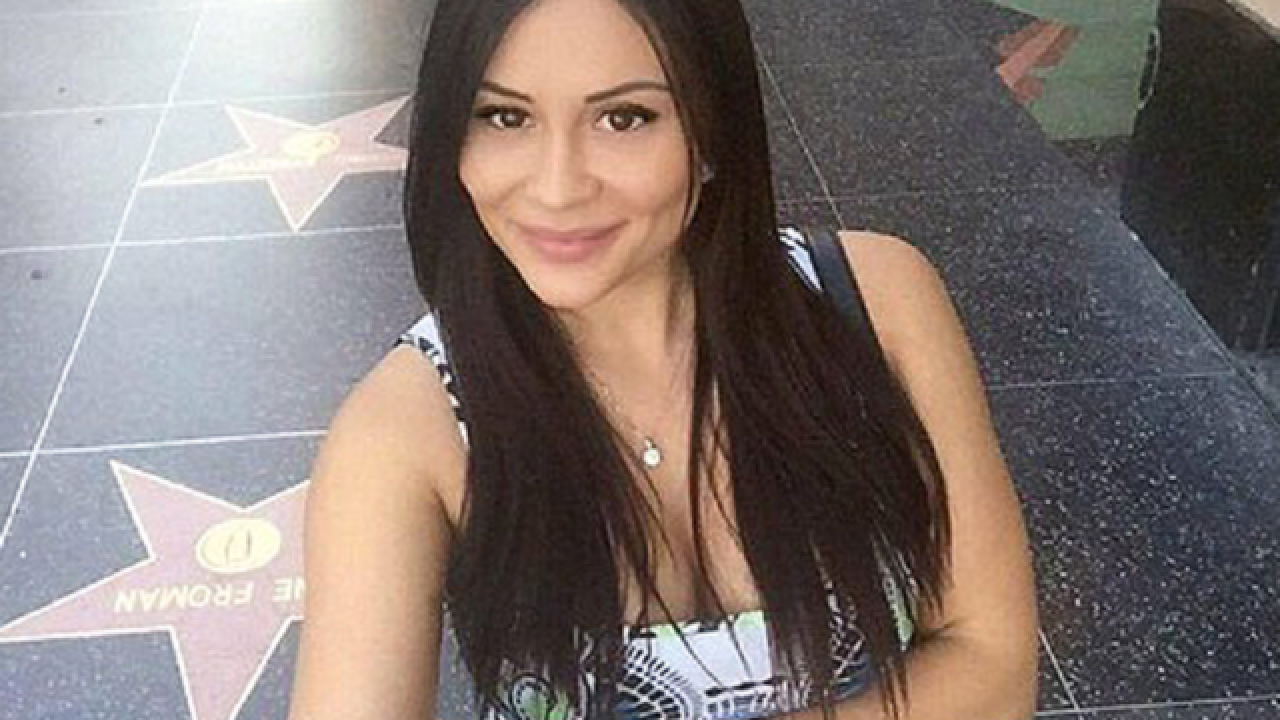 A wealthy Canadian screenwriter has reportedly pleaded not guilty in the brutal murder of his girlfriend, whose mutilated body was found in the couple's West Hollywood apartment.
If convicted, 35-year-old Blake Leibel – the son of Lorne Leibel, a prominent real estate developer in Toronto and former Olympic athlete -- could face the death penalty.
Leibel is accused in the torture and killing of 30-year-old Iana Kasian, who authorities said died sometime between May 23 and May 26.

Kasian’s mother had reported her missing last month, prompting officials to check out the couple’s apartment, according to KTLA and other sources.
"He had barricaded himself in the apartment, had placed furniture and bedding all around … to prevent us from entering," Sheriff's homicide Lt. Dave Coleman told reporters.
There, deputies found Kasian unresponsive inside a bedroom; they said she suffered blunt force trauma injuries to the head and that her body was drained of blood.
Leibel – who was arrested for sexual assault less than a week before the body was found – is being held without bail.
He is scheduled to appear in court on June 14.
Copyright 2016 Scripps Media, Inc. All rights reserved. This material may not be published, broadcast, rewritten, or redistributed.