Charlotte protestor dies after being shot in the head Wednesday 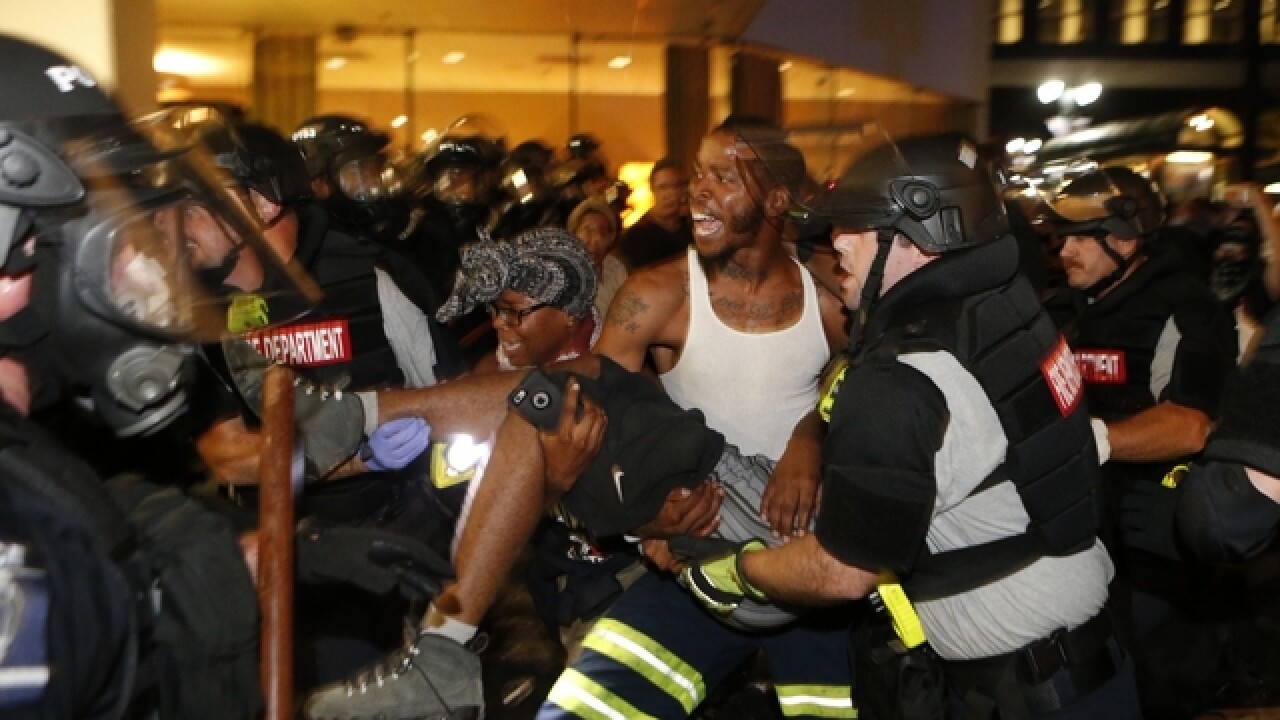 Charlotte police say the man shot in the head during Wednesday night's protests near a downtown hotel has died.

Carr was shot as protesters clashed with police in riot gear lined arm-in-arm protecting the Omni Hotel about 8:30 p.m. Wednesday. City officials say Carr was not shot by an officer.

Police Chief Kerr Putney says the detectives are determined to find who fired the fatal shots. No arrests have been made.

Protests in Charlotte stem from the police shooting of Keith Scott on Tuesday afternoon.

According to local media man shot during #charlotteprotest dies. We were there when it happened pic.twitter.com/InSEUIL94P