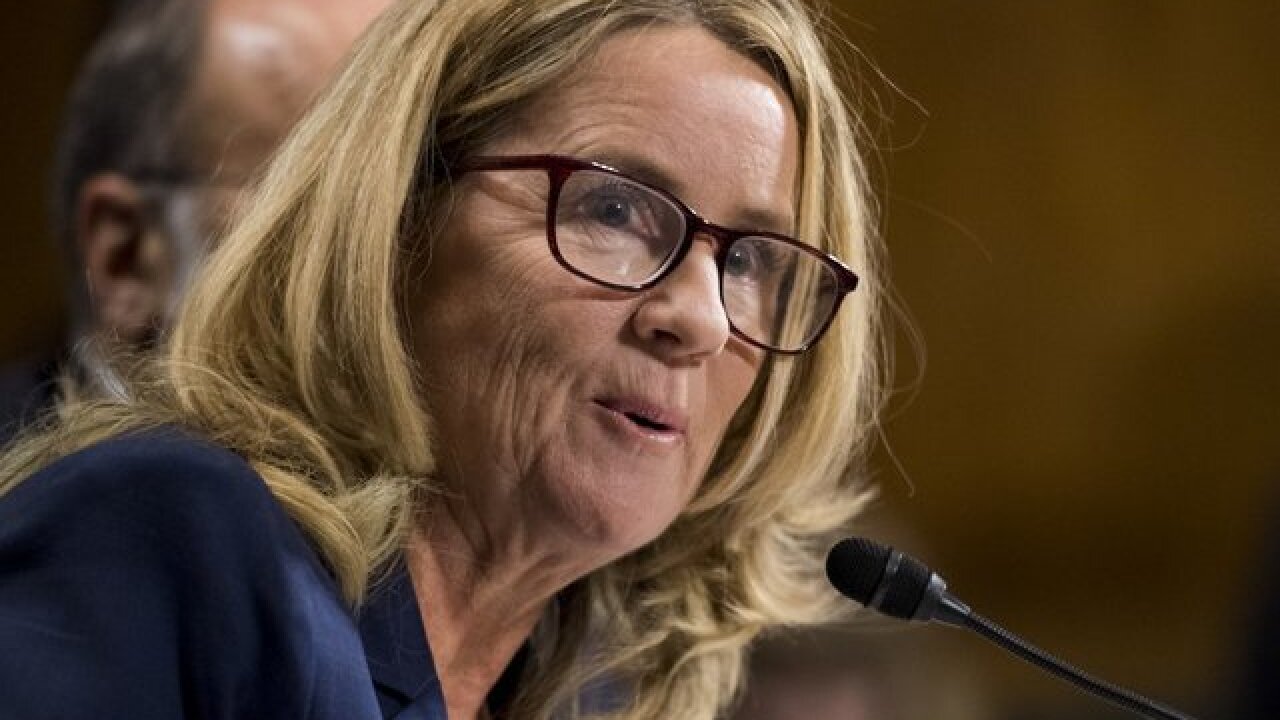 "What Dr. Blasey Ford did on September 27, 2018 was something that was extraordinary in how ordinary it was: she told the truth about a sexual assault she experienced when she was fifteen years old at the hands of Judge Brett Kavanaugh," wrote UNC English professor Dr. Jennifer Ho in the  letter  nominating Ford, speaking about the California professor's testimony last month in front of the Senate Judiciary Committee.

Ford, who graduated from UNC with a bachelor's degree in psychology in 1988, accused Kavanaugh of sexually assaulting her at a house party when the two were in high school. Kavanaugh has denied all allegations against him.

Both  Ford and Kavanaugh testified  before the committee, prompting a weeklong  FBI investigation  and  hundreds of activist protesters on Capitol Hill before the Senate confirmed Kavanaugh by  a 50-48 vote  Saturday afternoon.

"Dr. Blasey Ford giving her testimony, speaking truth to power, was an inspiration for so many of us," Ho wrote. "Her accomplishment is to be an alumna of integrity, who despite great personal cost to herself and her family told her story of her sexual assault and emboldened others to also find the courage to speak out against injustice."

According to the UNC awards  web page , nominees must have made "an outstanding contribution to humanity in any walk of life" and must be nominated by October 15.