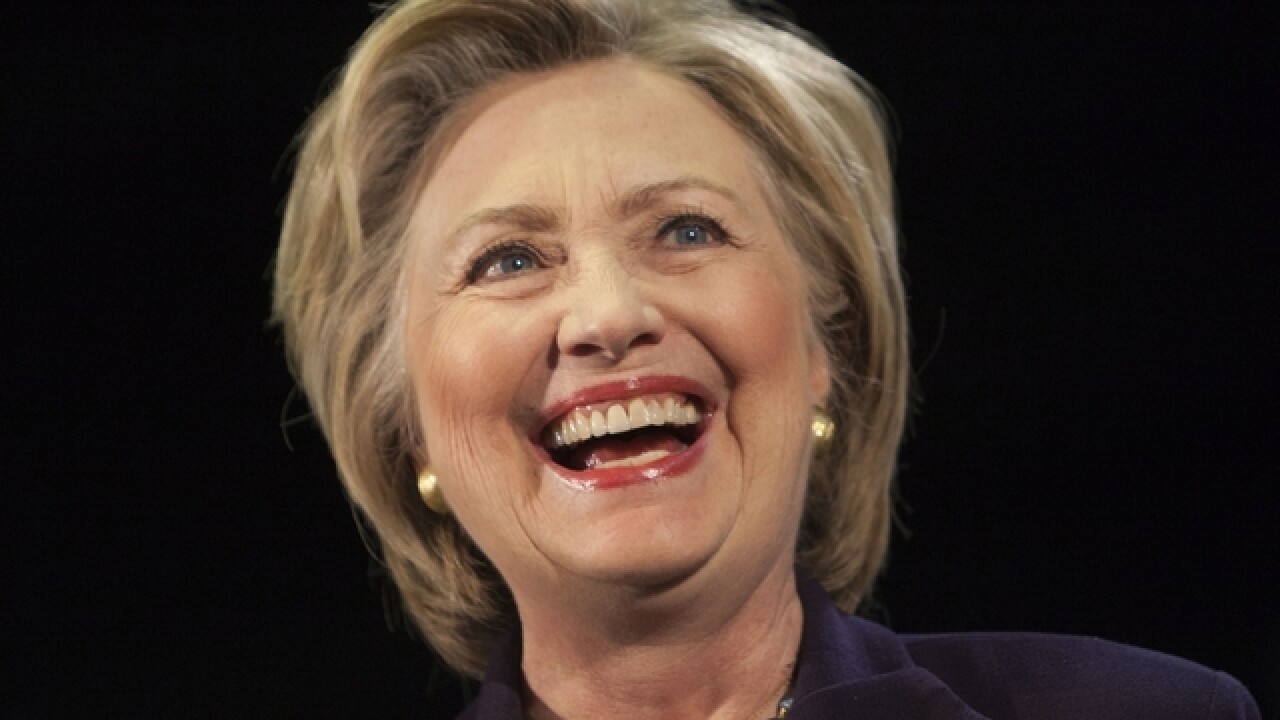 In 2000, Vice President Al Gore famously retracted his concession phone call to Gov. George W. Bush as results showed the vice president was only trailing Bush by 2,000 votes in Florida. The race that year was not considered over until Gore called Bush again to offer his congratulations on winning the election.

Despite Clinton having more than enough delegates to win the nomination, Sanders is vowing to stay in the race through the party's convention next month in Philadelphia. Clinton did not ask Sanders to leave the race, but she is moving past the Democratic primary process, and is focusing her attention on the general election and defeating the GOP's standard bearer Donald Trump.

"I called Senator Sanders last night to congratulate him on the really extraordinary campaign that he has run," Clinton said to Cooper. "I am looking forward to working with him to achieve our common goal, which is to defeat Donald Trump."

Sanders is meeting with President Barack Obama on Thursday.

The final Democratic race remaining is on Tuesday for the Washington, D.C. primary.