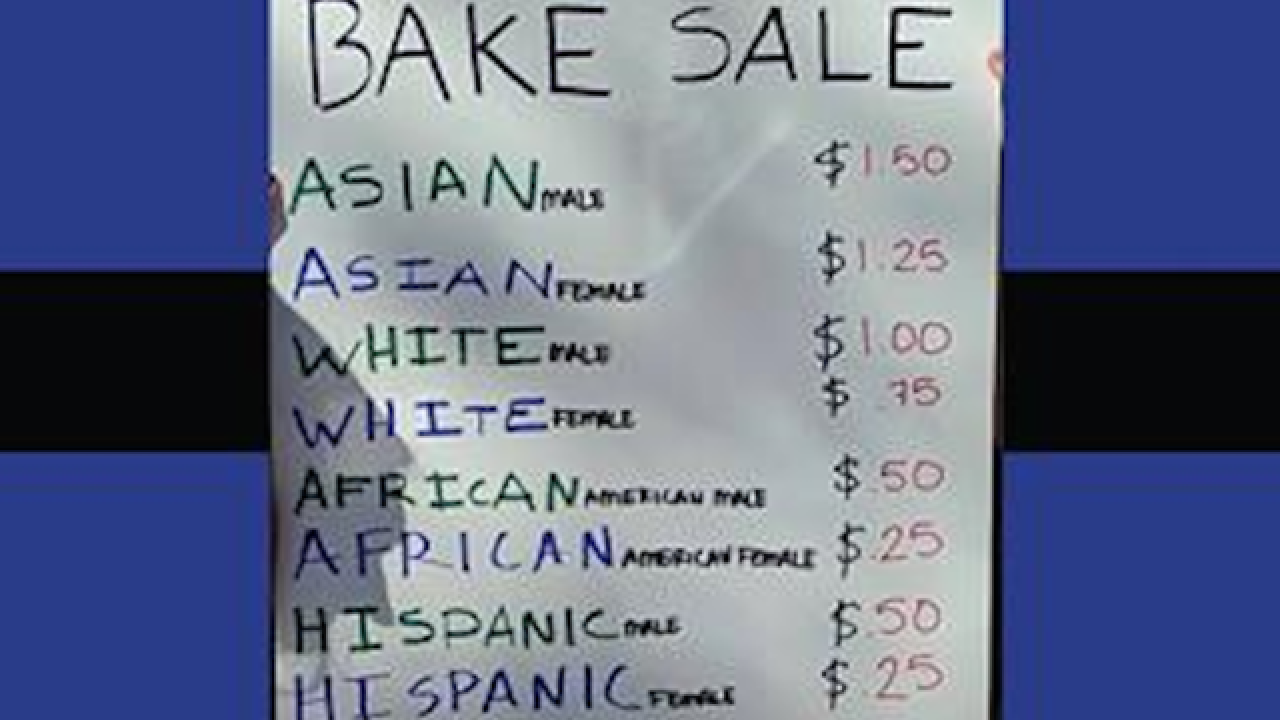 <p>The Young Conservatives of Texas at the University of Texas recently held an "Affirmative Action Bake Sale," where they charged fellow students of different prices for cookies.</p>

A club at the University of Texas is turning heads after holding an event that other students are calling “racist,” “inflammatory” and “demeaning.”

According to the Daily Texan, the Young Conservatives of Texas held an “Affirmative Action Bake Sale,” in which they charged people of different races different prices for the same item.

Reports indicate that a cookie cost $1.50 for Asian males, $1.00 for white males and 50 cents for black and Hispanic males. Females were charged 25 cents less than males, while cookies were free to Native Americans of both genders.

According to a press release by the Young Conservatives of Texas - UT Chapter, the bake sale was held to “bring attention to the absurdity of giving preferential treatment to individuals based on race, ethnicity or gender.”

"Our protest was designed to highlight the insanity of assigning our lives value based on our race and ethnicity, rather than our talents, work ethic, and intelligence," said club chairman, Vidal Castañeda. "It is insane that institutional racism, such as affirmative action, continues to allow for universities to judge me by the color of my skin rather than my actions."

The club’s event was held in response to a Supreme Court decision this June that upheld the University of Texas’ use of race in determining admissions.

The sale attracted a crowd of 300 angry protesters. While some students took part in open dialogue, the Dallas Morning News, YCT-UT members chanted “check your privilege” and “racists go home” at the protestors.

This isn’t the first time the Young Conservatives of Texas has caused a stir with an event. The club made headlines in 2013 by putting on the same affirmative action bake sale event. The club also put on a “Catch an Illegal Immigrant” event in 2013, where they handed out gift cards to students for finding people in “illegal immigrant” T-shirts around campus.