Congress ends session with Zika, guns, budgets on the table 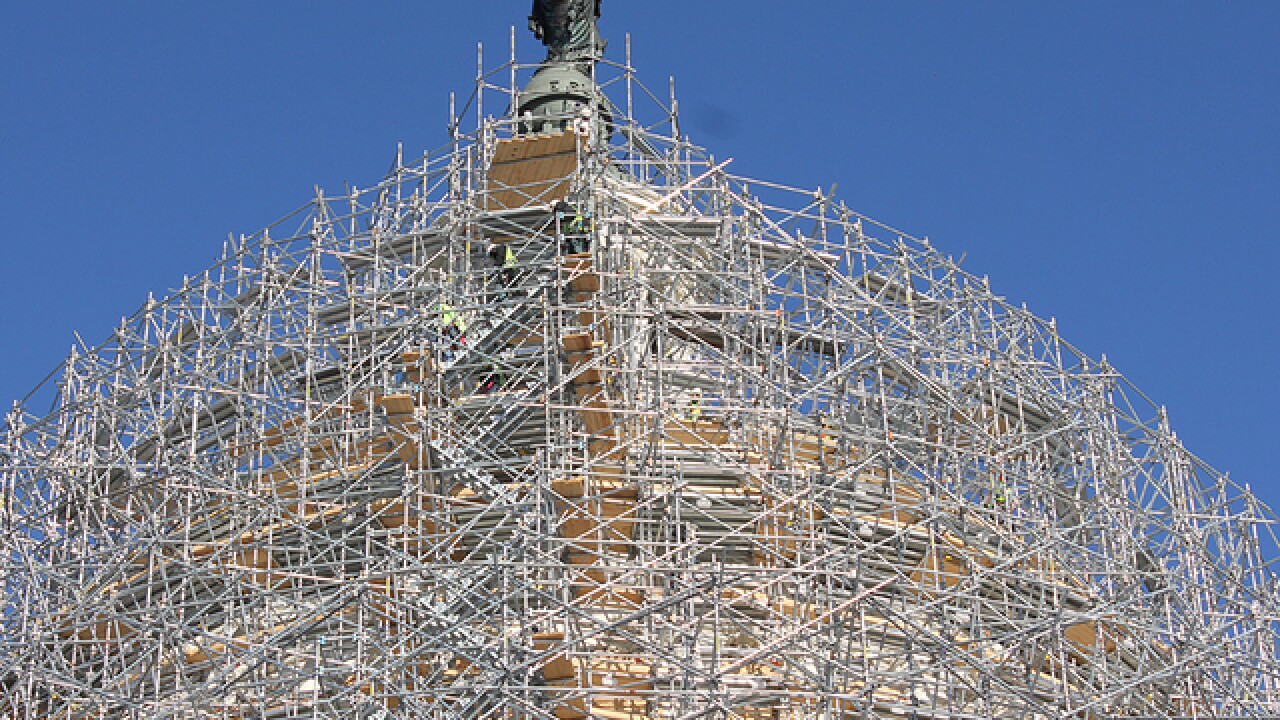 WASHINGTON (AP) — Congress is exiting a sweltering Washington, its dysfunction on full display as it left behind must-do legislation to combat the mosquito-borne Zika virus and a stalemate over lawmakers' basic job of fulfilling agency budgets.

The twin failures highlighted the one step forward, two steps back nature of the bitterly-divided Congress, even as Senate Majority Mitch McConnell and House Speaker Paul Ryan trumpeted victories on drug abuse legislation and other, more modest bills. But an impasse over the Pentagon budget sent McConnell's effort to revive the process for advancing annual spending bills off the rails.

When lawmakers return from their vacation after Labor Day, a stopgap funding bill that's needed to prevent a government shutdown will be the main order of business before Congress recesses again for the fall campaign.