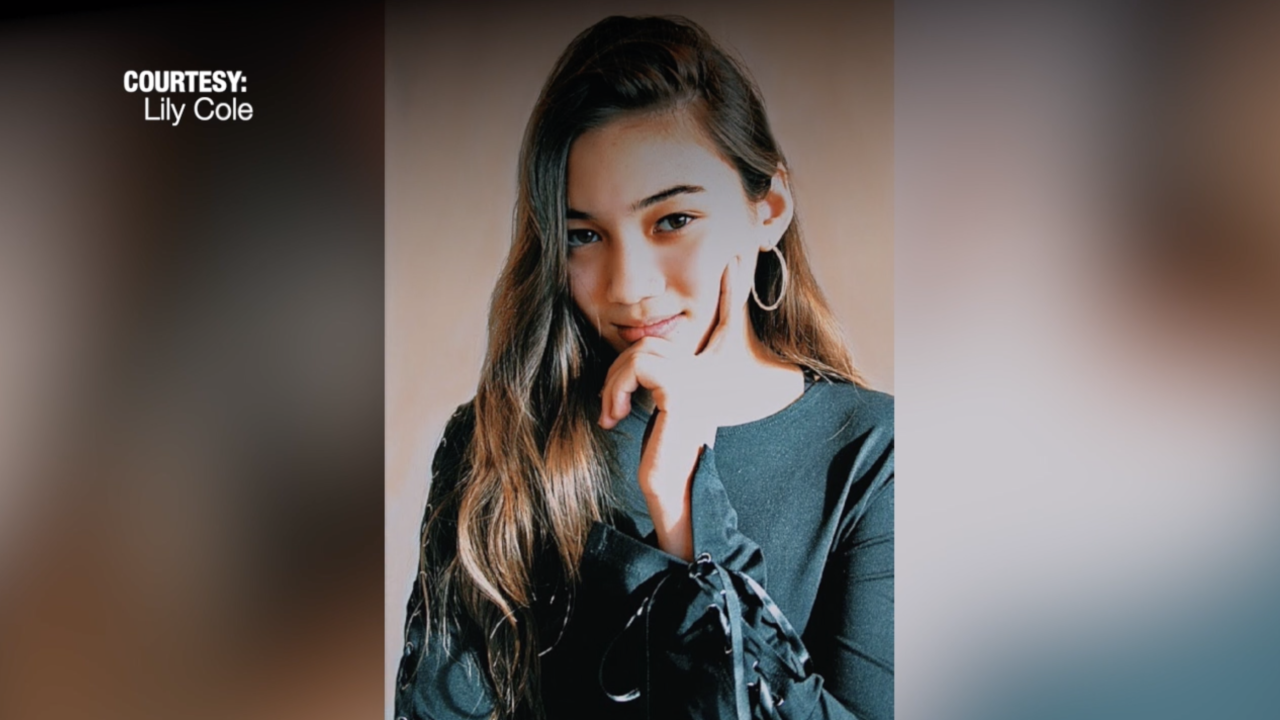 PUNO, Peru – Lily Cole, 15, has been studying abroad in Peru since last August. She says she was hungry for something new.

However, she never expected to face a pandemic nearly 4,500 miles from home.

Now she’s stuck in the town of Puno because the whole country is on lockdown.

“Right now, borders in Peru are shut down so they’re not letting any flights in, or any flights out,” Cole said.

Even though she’s with a loving host family that is taking good care of her, Cole’s study abroad experience has been completely changed by the outbreak. Her school has canceled classes and strict quarantine rules keep her from leaving the house. She says she’s ready to come home.

“I’m only 15 years old. During a time like this, you don’t want to be in a foreign country, with a foreign language, and a foreign healthcare system.”

At first, Cole says neither she nor her parents were too worried about the virus, because it seemed to be happening in other parts of the world. But when cases started exploding everywhere last month, the Peruvian government was quick to act.

“The president of Peru issued their quarantine with about a 27-hour notice,” Cole's mother, Matilda, said.

With students from around the globe, Cole’s study abroad program tried to get most of its students out of Peru before the quarantine took effect, but Cole's parents say they were unable to get Lily and three other American minors back to the U.S. in time.

“Imagine your 15-year-old during a world pandemic being separated from you," Cole's father, Todd, said.

Of course, they want to be reunited with their daughter to be together at this time, but they’re also concerned about her getting sick in a town that sits more than 12,000 feet above sea level. Cole says she’s not sure she’d be able to get necessary care either.

Cole's father says the U.S. has been sending charter flights to Peru, but his daughter has yet to be selected to go on one. It doesn’t help that she’s a 24-hour bus ride from the capital city.

Her father says he’s having a hard time understanding why minors aren’t a priority and he suspects the opportunity to get Lily home soon may not last much longer.

“I can see that Peru is not only going to close the window, but they’re going to slam the door shut and lock them,” he said.

Thankfully, with the help of senators from her home state, Cole is on the U.S. State Department’s radar. Still, those who are worried about her can only hope she will get home soon.

“That’s all I am doing is just waiting, being ready to leave, not knowing if that’ll be two days, two weeks, or two months from now. And it’s difficult,” Cole said.

Feeling more anxious as the days tick on, Cole's father is making a plea on behalf of all parents who have children stuck abroad.

“Mr. President, Secretary Pompeo, if you guys hear this, bring our kids home. Go get our kids. Please.”