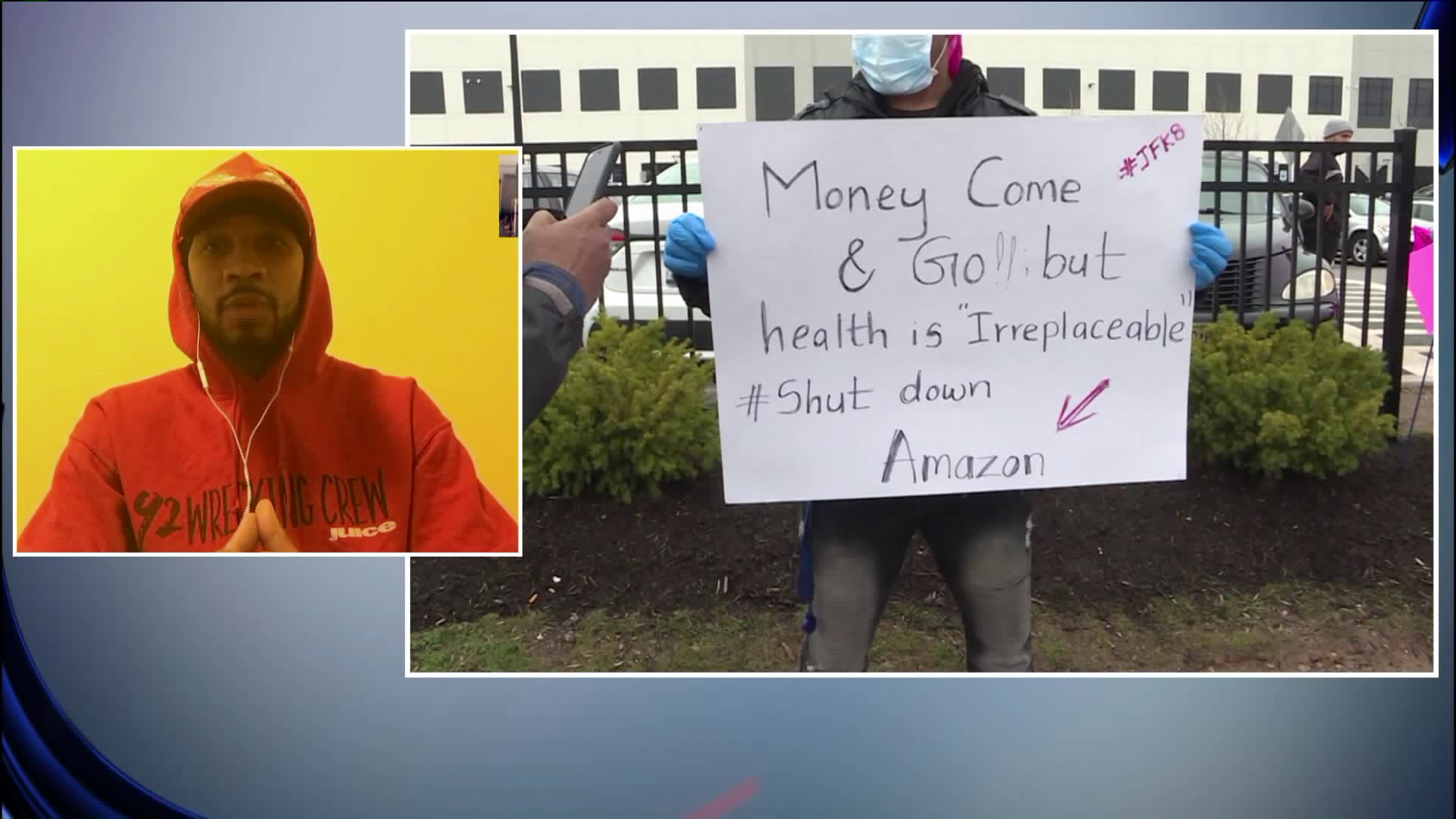 Former Amazon warehouse manager Chris Smalls says he was fired after leading a walkout at the Staten Island warehouse due to COVID-19 concerns. Now, he speaks out and breaks down what happened and why workers there are worried. 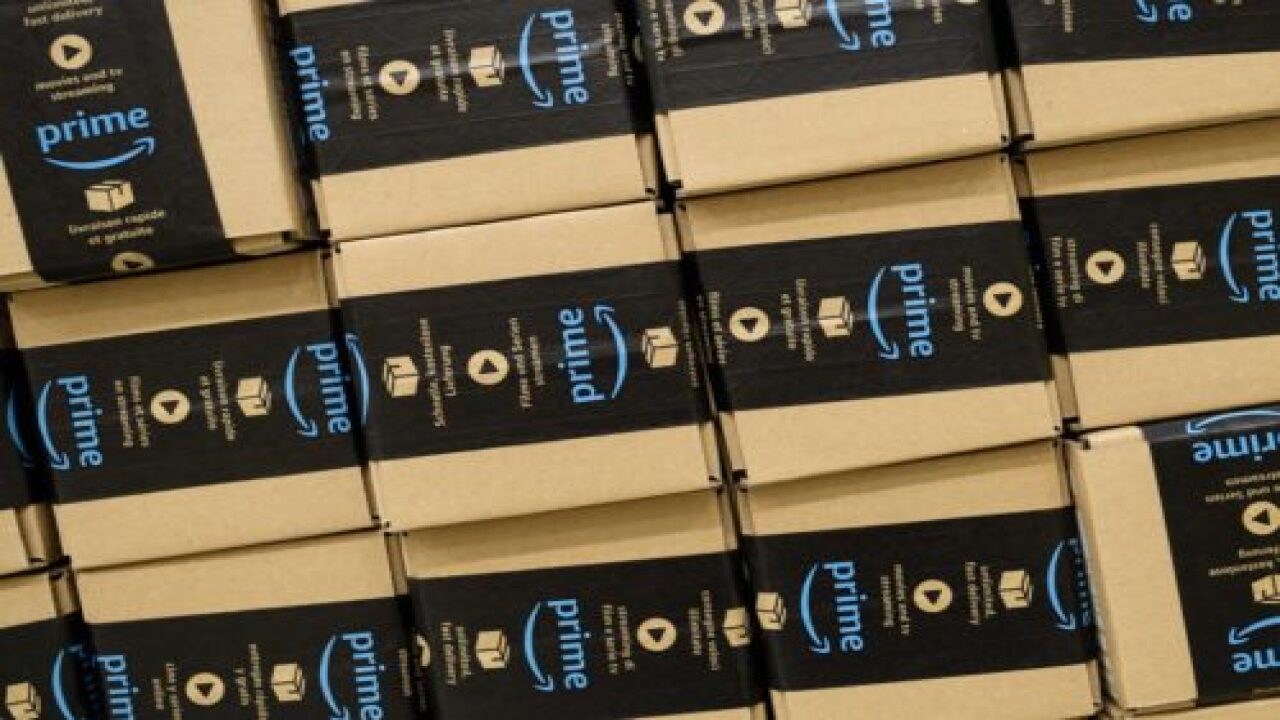 NEW YORK — He was fired from his job as an assistant manager at a Staten Island Amazon warehouse after organizing a walkout Monday amid employee coronavirus concerns.

Amazon says Chris Smalls was let go because he showed up to the fulfillment center Monday after being told over the weekend to self-quarantine due to coming in contact with a coworker who tested positive for COVID-19.

Smalls said he was the reason that the infected coworker was sent home from work last week — a day before she tested positive. Smalls believes he was fired just hours after he helped lead an employee protest.

Amazon workers walked off the job Monday over what they say is a lack of safety protocols to protect employees from the coronavirus.

Amazon has kept open the JFK8 fulfillment center on Gulf Avenue in northern Staten Island despite numerous confirmed cases of COVID-19, according to protest organizers.

Mayor Bill de Blasio has since called for an investigation into Smalls' firing.

"We heard...a specific charge that a worker who raised health and safety concerns, raised social distancing concerns was fired," de Blasio said Tuesday. "I have ordered the City's Commission on Human Rights to investigate Amazon immediately to determine if that's true."

This story was originally published by Dan Mannarino on WPIX in New York.