Formula 1 postpones all races until May over coronavirus concerns 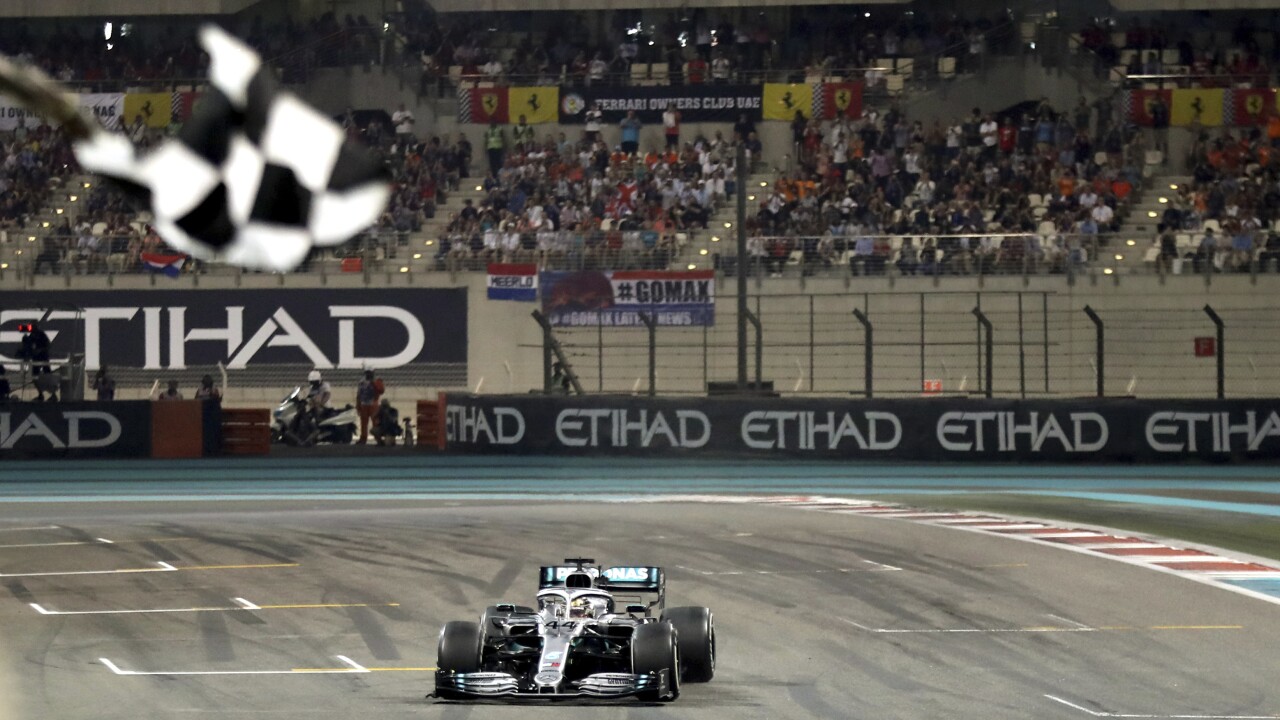 (WXYZ) — Formula 1 announced Friday morning it was postponing all upcoming races until May over the coronavirus outbreak.

According to the racing series, the FIA and race organizers decided to postpone the Bahrain Grand Prix on March 20-22 and the Vietnam Grand Prix on April 3-5. It comes after announcing the postponement of the season opener this weekend in Australia.

Earlier this year, the FIA also announced the cancellation of the Chinese Grand Prix, scheduled for April 17-19, over the coronavirus.

While F1 was planning to race, things changed when a McLaren team member tested positive for coronavirus in Australia and the entire team withdrew from the race Thursday.

“We were very keen to have the race,” F1 Managing Director Ross Brawn said to F1.com. “It’s a very positive event. We wanted to kickstart the Formula 1 season. It is a great race with great fans and a wonderful weekend. We have a big impact on the economy here and it has an impact on our economy as well."

The FIA had previously determined to race in Bahrain with no spectators, but that changed amid the growing coronavirus outbreak.

It's expected the season will begin on May 1-3 with the Dutch Grand Prix in the Netherlands. F1 said that given the sharp increase in European cases, the decision to start it will be regularly reviewed.

Both IndyCar and NASCAR were planning on racing this weekend but on Friday morning those plans changed and the races were canceled.

The NBA, NHL, MLS, English Premier Legaue and PGA Tour have all postponed their seasons, and March Madness has been canceled. The MLB also delayed the start of their season by two weeks and canceled spring training.