TJ Maxx, Kohl's and JCPenney closing all stores for 2 weeks amid COVID-19 pandemic 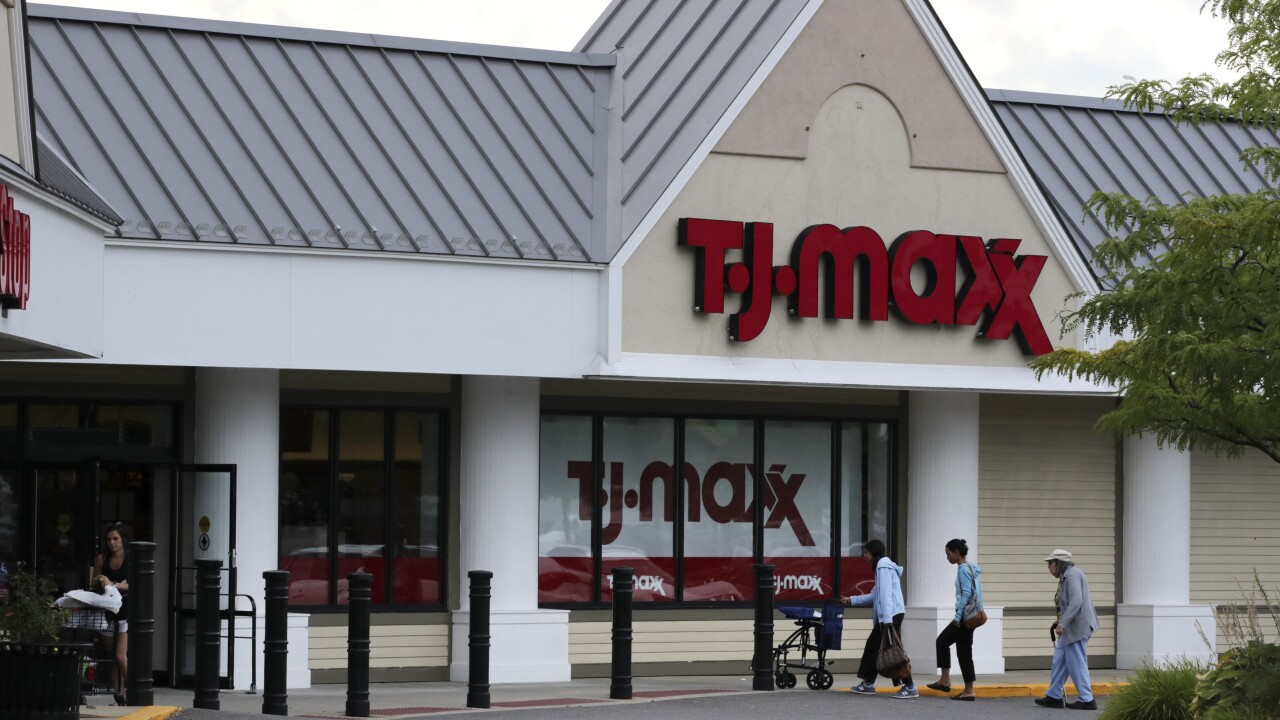 Major retailers announced Thursday that they’ll temporarily close to help stop the spread of COVID-19, the illness caused by the new coronavirus.

TJ Maxx and Marshalls are among the growing list of stores that are temporarily shuttering. TJX made the announcement Thursday, saying its store in the United States, Europe, and Australia will close for two weeks.

Additionally, TJX said its temporarily closing its online businesses tjmaxx.com, marshalls.com and sierra.com, as well as its distribution and fulfillment centers and offices, with associates working remotely when they can.

Kohl's also said Thursday that it is temporarily closing all it stores through "at least April 1."

According to a statement from Kohl's CEO Michelle Glass, all store associates will receive two calendar weeks of pay. Customers can still shop on Kohl's website and app.

Kohl's announcement came hours after JCPenney said Thursday that it would close all stores for about two weeks amid the pandemic.

According to a press release from the company, all JCPenney stores will close beginning at 7 p.m. Thursday and will remain closed through April 2. The press release did not say if the company would continue to pay retail workers who will be furloughed.

Customers can still shop online at JCPenney's website or through its mobile app.

JCPenney, Kohl's, TJ Maxx and Marshalls join fellow department stores Nordstrom and Macy's in closing all stores in the coming weeks. Both Macy's and Nordstrom announced their closings earlier this week.

Their announcement comes the day after Walmart said it was adjusting hours at all its stores and allowing seniors for an hour on Tuesday mornings to shop at its stores before opening to the general public.