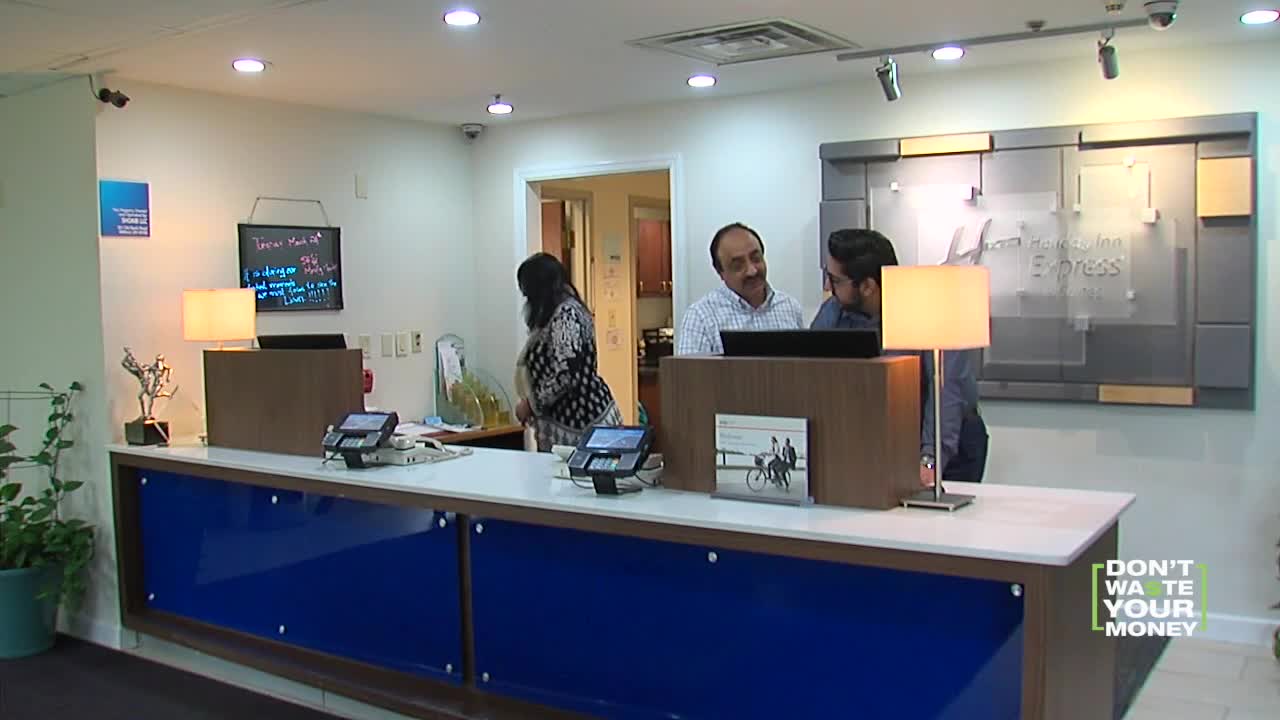 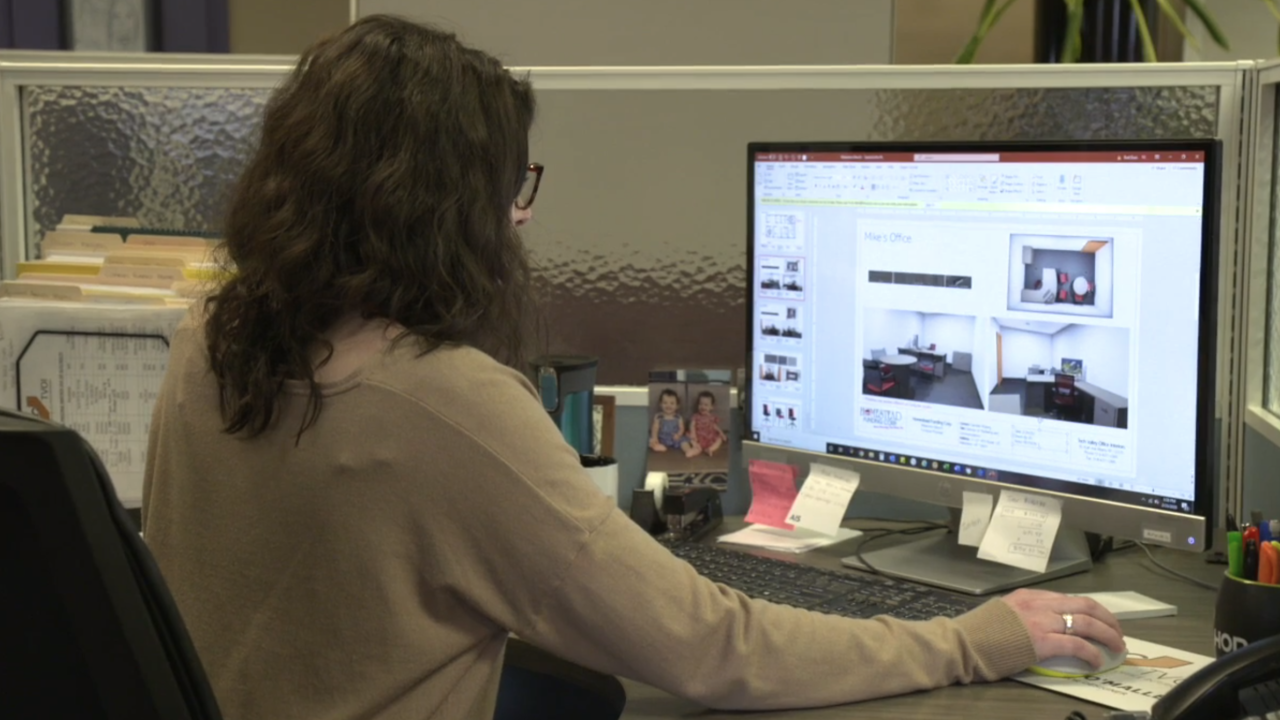 If you work for a small business or own one, these are trying times.

Companies don't want to lay off trusted workers, but many are running out of cash and say loans really aren't enough right now.

One example: an almost-new Holiday Inn Express that is still open for business. Its rooms are getting deeply sanitized. But owner Awais Shoaib is worried, very worried.

"Our occupancy here has pretty much tanked," Shoaib said. "We have no business, as you can see."

Worries how long they can pay employees

While airlines and restaurants have received the headlines, millions of small businesses — from hair salons to auto detail shops — are hurting just as much. And that includes independently-owned hotels.

"We're worried about our employees," Shoaib said. "We need to make sure they get paid, they are pretty much like our family."

"We don't know what is going to happen," his father said.

The family tells us they have done everything the state asks. They have closed their breakfast buffets, they have put up their chairs and they are doing extra sanitizing of all the rooms. But they don't know how much longer they can keep paying their 15 employees.

"We have the SBA Disaster Loan, which is a loan," Shoaib said. "There is no grants, no bailouts, nothing for us to say here is something for you to pay your employees with."

Shoaib is now a sponsor of a petition on Change.org for hotel relief, to keep paychecks coming to the 15 million Americans who work as front desk staff, cooks and maids.

A similar Change.org petition asks for hotel relief from payroll and property taxes, and a six month deferral of all loans.

While his mom is one of them, she worries more about the maids who need every dollar.

"We are worried about their salary, pay and their safety too," she said.

For now, this modest Holiday Inn Express remains open and is housing some nurses and people self-quarantining after out-of-state travel.

But without additional government aid, and soon, Shoaib worries he will have to temporarily close and lay off his employees who are like brothers and sisters to him.