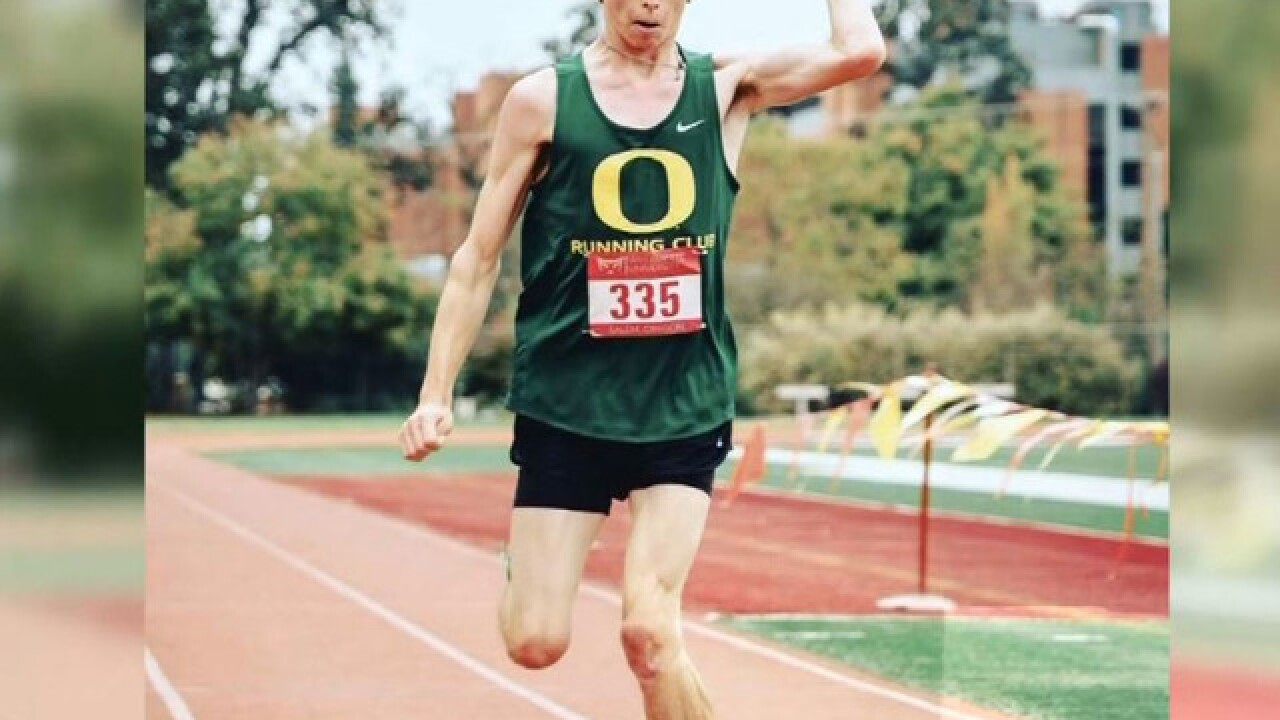 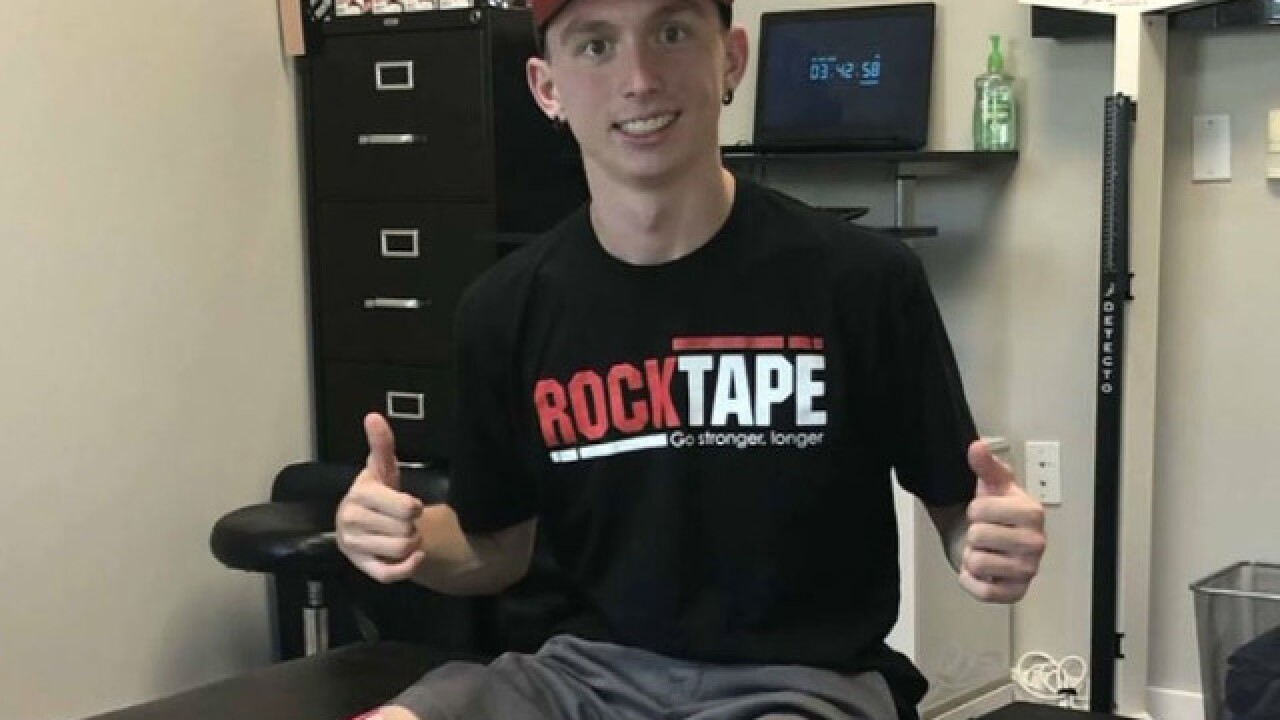 CINCINNATI — Cross-country runner Justin Gallegos is making history. He’s the first athlete with cerebral palsy to sign an endorsement contract with Nike. The University of Oregon junior was given the news last weekend after a college race, and he was visibly touched by achieving his dream of becoming a professional runner. Justin’s parents, Brent and Tracy Gallegos, say they’re proud all Justin has worked to achieve, and were stunned to see him in that moment.

Justin’s condition affects muscle and motor function, but he didn’t let that stop him.

"He works very hard for it and when he sets his goals, he sets them very high," Tracy Gallegos said.

His story of overcoming obstacles is inspiring others. He was a big topic of conversation among some medical professionals attending a three-day conference for the American Academy of Cerebral Palsy and Developmental Medicine hosted by Cincinnati Children’s Hospital.

"To show the world that we really can be successful and contribute in some way to society and that we’re valuable," said Dr. Raffi Najarian, who has cerebral palsy.

"It’s great to see because it’s something that we have seen, you know, up to this point," Najarian said.

As for Justin, he has a message for everyone: "You don’t have to let your disability or physical impairments stop you."