Dad arrested after video sent to him of dead child 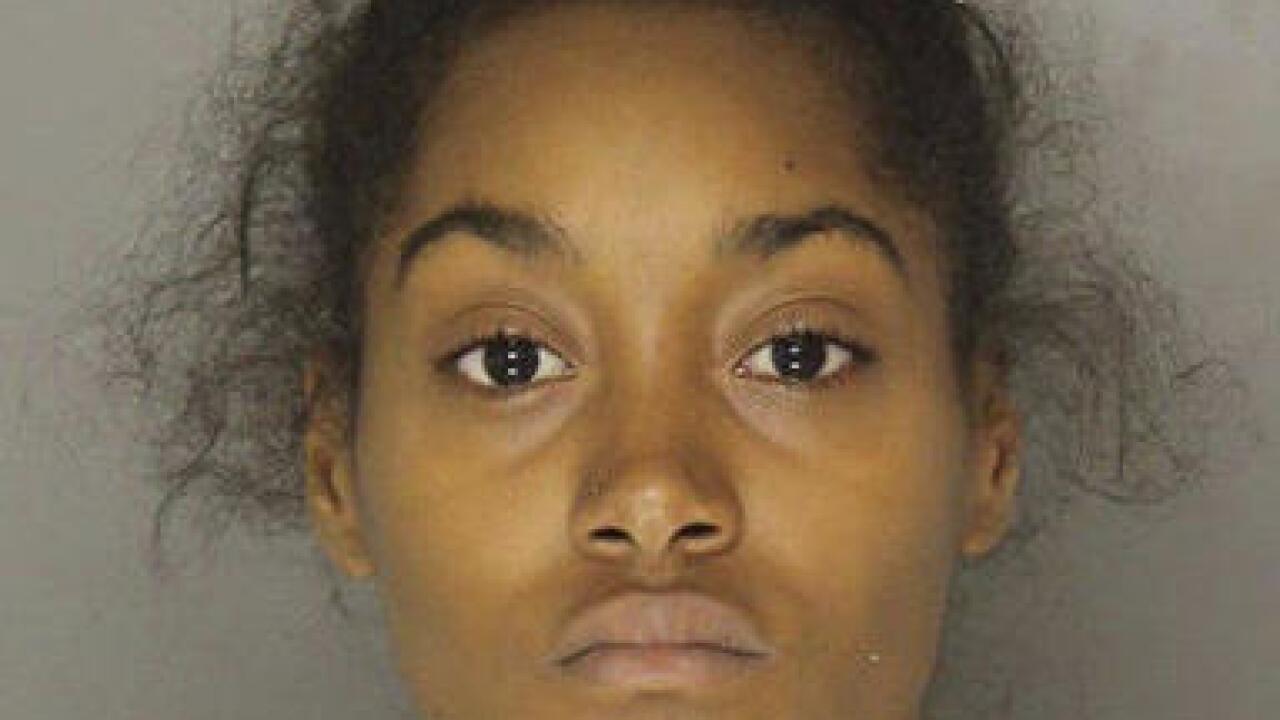 PITTSBURGH (AP) — A Pennsylvania man was arrested on child endangerment charges because he didn't call 911 after the mother of his two children threatened to kill them and sent him videos of his son's lifeless body during two hours' worth of angry text messages, police said.

Andre Price Jr., 23, of McKeesport, was jailed without bond early Friday on two counts — one each for 17-month-old Andre III, and a 2-year-old daughter, Angel.

The McKeesport man didn't alert authorities even though 21-year-old Christian Clark sent him videos of his son's limp body Tuesday night amid rants about how she didn't love the children and saying the children and Price had ruined her life. The texts indicate she was angry with Price for not returning home from work and accused him of going to have sex with another woman instead, according to criminal complaints against both defendants.

alert authorities previously when Clark texted him other pictures of her holding the children by the throat — and that Price even posted those to Facebook.

One picture showed an infant "obviously distressed and crying" being dangled in the air by its throat. The arm of the adult holding that child "had a tattoo substantially similar to the tattoo Christian Clark has on her right forearm," though the adult's face can't be seen in the picture, the complaint said.

A Facebook caption Price acknowledged posting under that and a similar picture months ago says, "These two pictures she is choking them because was (sic) ain't together ...."

"Price stated that Clark was choking the children because he and Clark were not together" when those photos were taken, police said. Price told police Clark had texted him the choking photos a few months before his son's first birthday, and that he posted them on Facebook at that time.

Clark allegedly texted photos and three videos of Price's son on Tuesday, among threats to harm them.

"Ya kids ain't safe here I don't want them here" and "Answer me or im going to jail for child endangerment" were two of the dozens of texts listed in the criminal complaint. Then came a message at 10:01 p.m. that said, "I'm killing them" — followed by a laughing emoji with tears coming from its eyes, police said.

Only after Clark sent a third video at 11:09 p.m., showing her picking up the boy's limp body by the arm and tossing him on the bed, did Price ask Clark to try to revive him, police said.

"You need to if he dead," Price said.