Dallas cop shoots, kills man after entering his apartment thinking it was her own, police say 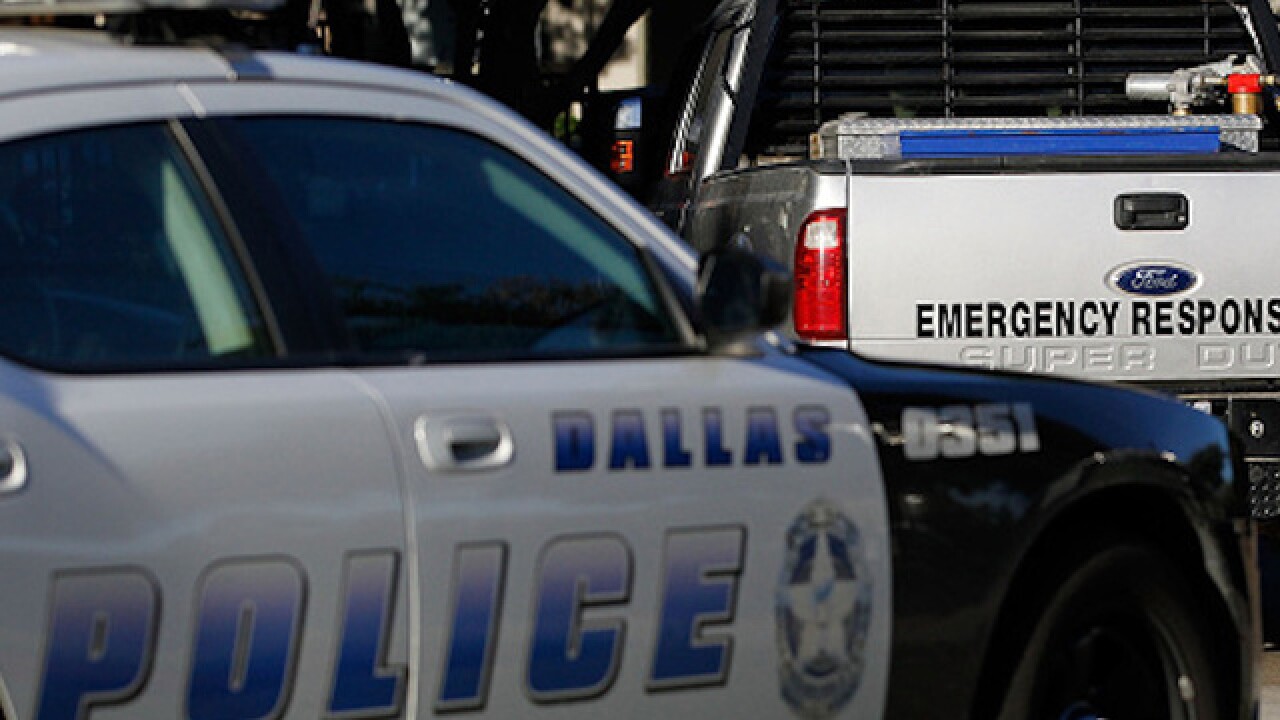 Image copyright 2018 Getty Images. All rights reserved. This material may not be published, broadcast, rewritten, or redistributed.
Mike Stone
<p><enter caption here> The Village Bend East apartment complex where a second health care worker who has tested positive for the Ebola virus resides on October 16, 2014 in Dallas, Texas. Nurse Amber Vinson joins Nina Pham as health workers who have contracted the Ebola virus at Texas Heath Presbyterian Hospital while treating patient Thomas Eric Duncan, who has since died.</p>

An off-duty Dallas police officer shot and killed a man in his home after police say the officer mistakenly entered his apartment thinking it was her own.

According to KXAS-TV, Sgt. Warren Mitchell with the Dallas Police Department said that the officer was still in full uniform when she mistakenly walked into Botham Shem Jean's apartment thinking it was her own.

The officer, who was not identified by the department, eventually shot her gun. Jean was then transported to the hospital where he later died, according to the Associated Press.

The officer has reportedly been placed on administrative leave pending an investigation.