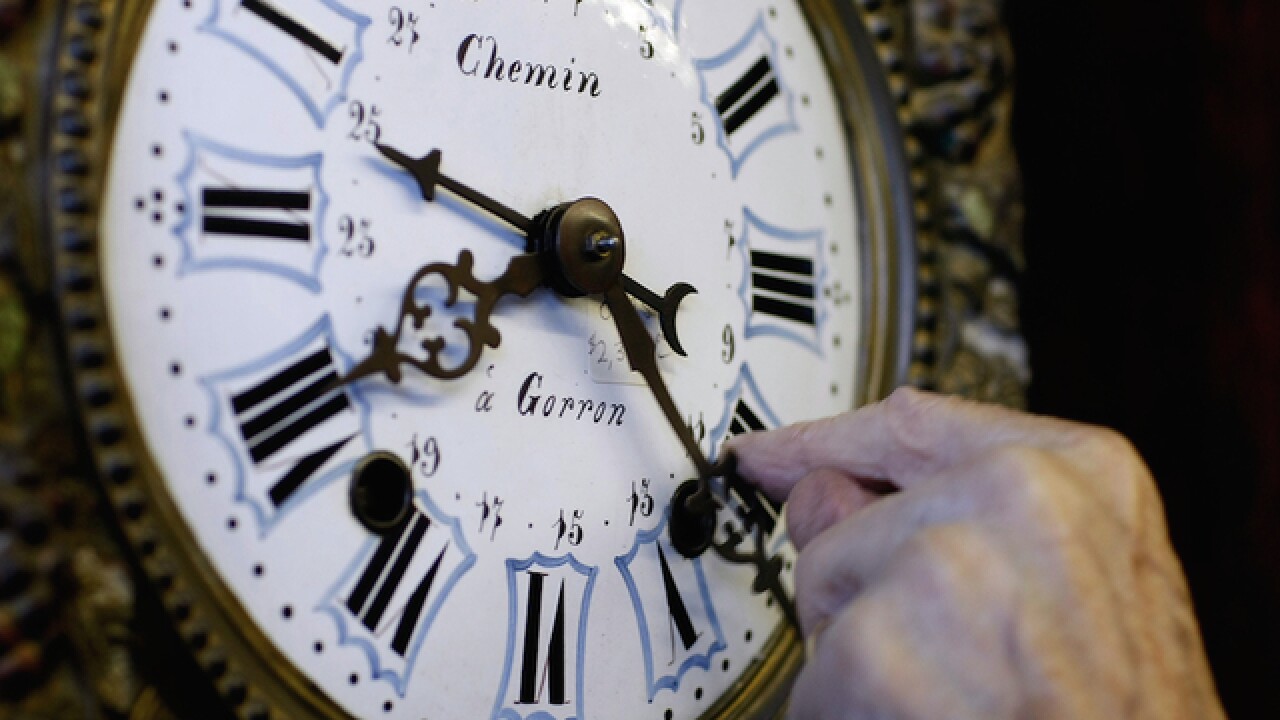 It's time once again to move clocks forward in accordance with Daylight Saving Time.

DST is meant to stretch the hours of daylight during summer months and begins at 2 a.m. Sunday, March 10.

Here are some DST facts:

° Daylight Saving Time originated in Germany on April 30, 1916.
° In the U.S., a seasonal version of DST was signed into law in 1918 by President Woodrow Wilson to help World War I efforts.
° President Franklin D. Roosevelt enacted year-round DST in the U.S. in 1942.
° DST caused confusion for bus and train schedules when states and localities were not mandated to use it. In 1966, congress passed the Uniform Time Act declaring everyone must participate.
° More than 70 countries world-wide honor Daylight Saving Time.
° The current U.S. schedule began in 2007 and follows the Energy Policy Act of 2005.
Source: TimeAndDate.com