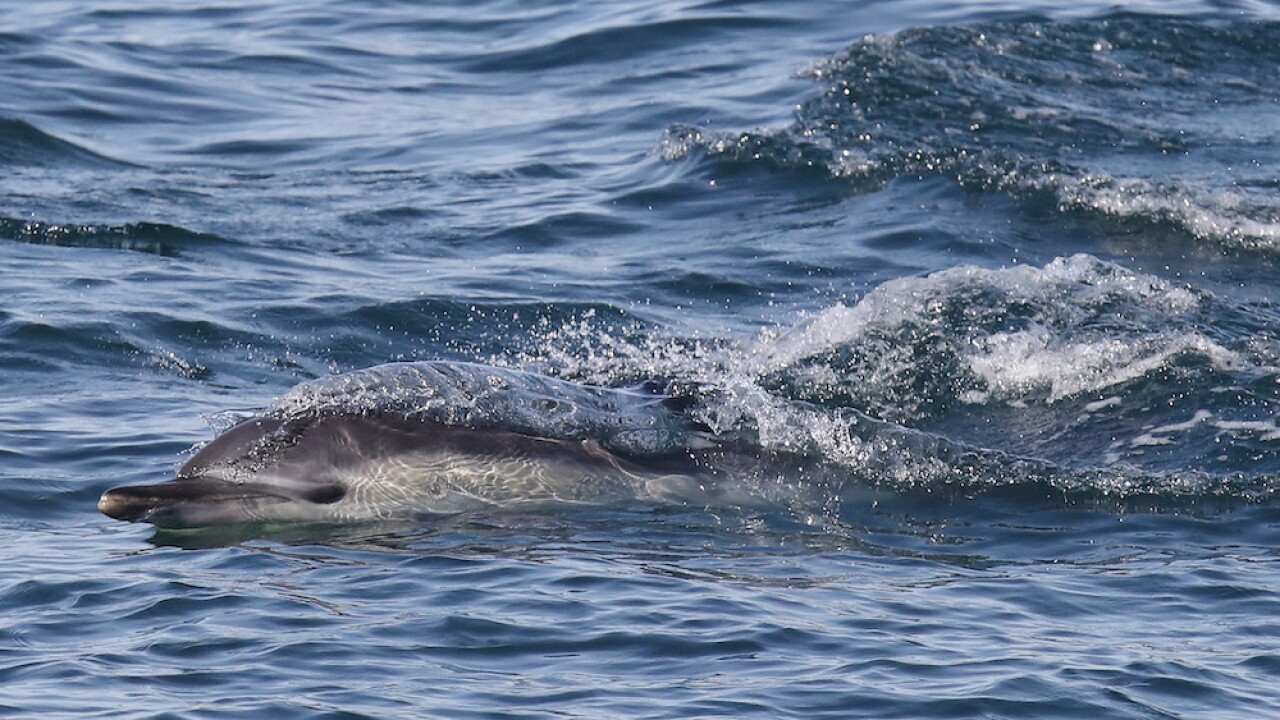 LEE COUNTY, Fla. -- Wildlife officials are seeking information on the death of a dolphin found with stab wounds on Upper Captiva Island back in May, and are offering a reward for information that leads to an arrest.

NOAA's Office of Law Enforcement and marine mammal experts say they received a report of a bottlenose dolphin found dead with wounds to its head. The wound penetrated from above the right eye, extending almost 6 inches toward the top and back of the head.

Warning: A photo of the dolphin provided by the Florida Fish and Wildlife Conservation Commission is embedded below. Some may find the photo to be graphic.

The wound ended inside the head at the top of the skull and had evidence of hemorrhaging, indicating wounds consistent with being impaled prior to death.

A necropsy revealed the dolphin was impaled in the head with a spear-like object while alive.

NOAA says area biologists were familiar with this adult male dolphin, known to approach fishing boats as a "begging" dolphin. They say the puncture wound indicates this dolphin might have been in a begging posture when he was stabbed.

NOAA's Office of Law Enforcement and their agency partners are offering a combined $38,000 reward for information that leads to the identification, arrest, and conviction of those responsible.

Harassing, harming, killing or feeding wild dolphins is prohibited under the Marine Mammal Protection Act of 1972.

This story was originally published by WFTX in Fort Meyers, Florida.