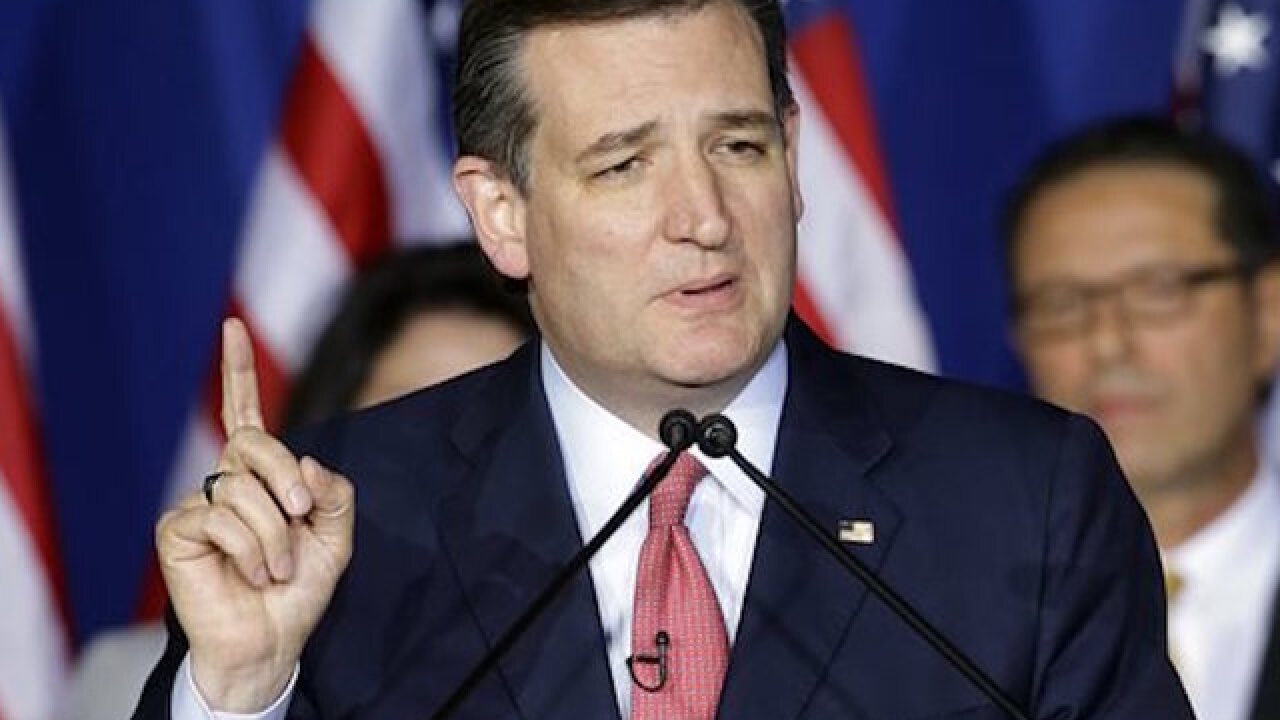 AUSTIN, Texas (AP) — In finishing the Republican presidential race well ahead of Donald Trump's other rivals, Ted Cruz is likely to be a leading GOP voice for the foreseeable future.

Less clear is whether Cruz harnesses that clout to help Trump win the White House or whether he simply solidifies his place as a champion of conservative causes, Senate troublemaker and star of Texas politics.

Cruz is being talked about as a leader of the national conservative movement, and he has an unmatched organization in Texas.

In the Senate, Cruz infuriated leaders in both parties and it's easy to imagine them trying to marginalize him now.

Still, even as a mostly powerless first-term senator, Cruz managed to frame contentious national issues in ways that boosted his political career.