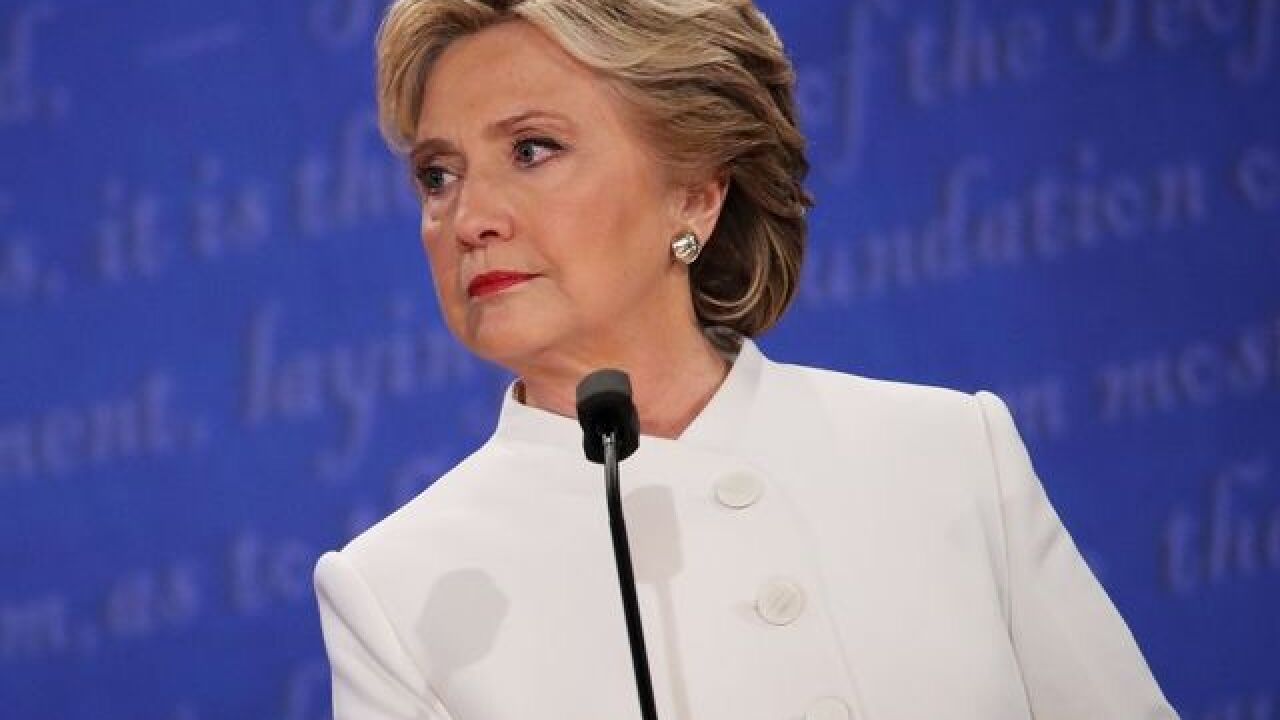 The Justice Department is telling Congress it will dedicate whatever resources are needed to quickly review emails that may be relevant to the Hillary Clinton email investigation.

In a letter Monday, the department said it would work closely with the FBI and "take appropriate steps as expeditiously as possible."

A U.S. official says the FBI has discovered thousands of emails. It's not clear how many are pertinent to the Clinton case.

The emails were found on a computer seized during a sexting investigation into former Rep. Anthony Weiner, the estranged husband of close Clinton aide Huma Abedin.

FBI Director James Comey revealed the existence of the newly discovered emails in a letter to Congress Friday.

The timing of the revelation so close to the election stirred widespread anger.