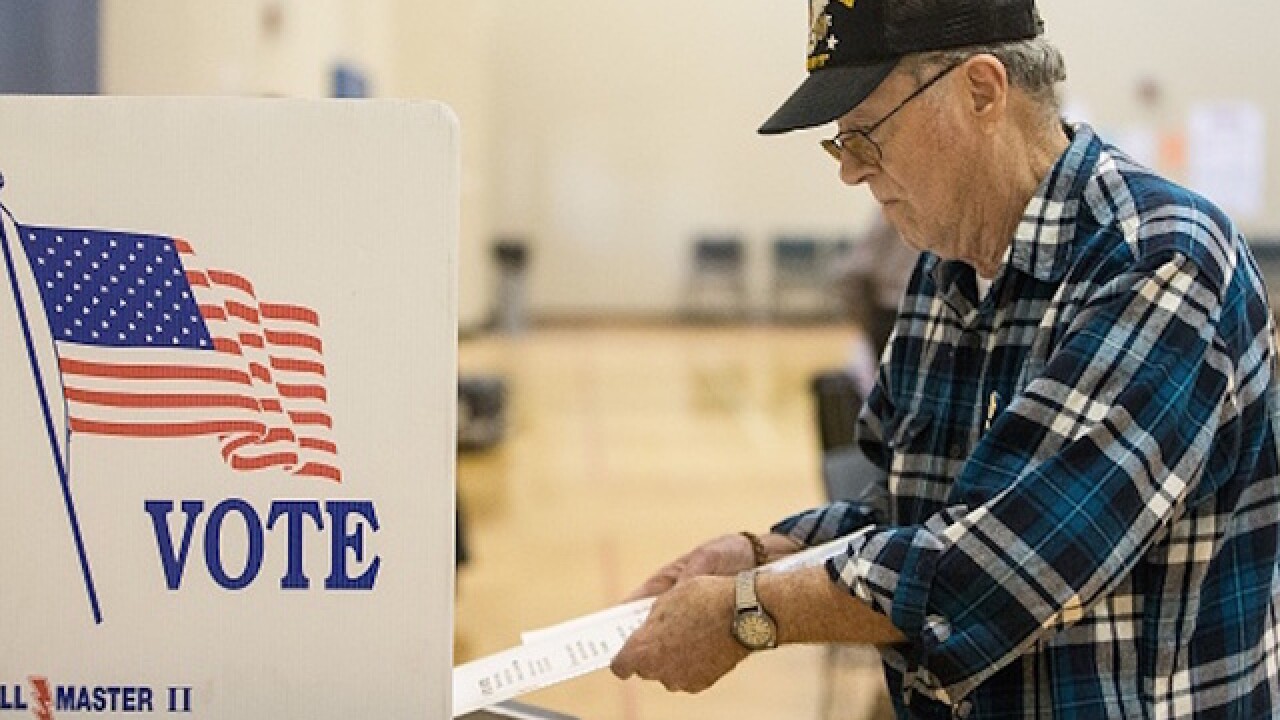 While many Americans do it, taking a selfie while voting is considered a crime in most states. But a ruling handed down from a federal appeals court on Wednesday could pave the way toward legalizing election booth photography.

A person could be charged with a felony in Illinois, Indiana and Wisconsin for taking photos at the ballot booth.

But with the advent of Snapchat, the social media company has taken the state of New Hampshire to federal court over the issue.

On Wednesday, a federal appeals court ruled 3-0 that the state had not shown that it was using the least restrictive means to achieve a compelling state interest of prohibiting voting fraud. According to the ruling, New Hampshire Secretary of State William Gardner was unable to show examples of how ballot photography led to voting fraud.

The judges suggested a less restrictive law that would prohibit people from taking a photo of their completed ballot.

While Wednesday's ruling only applies to New Hampshire, and the ruling could be appealed to the Supreme Court, the ruling could change a long-standing precedent of banning election booth photos.