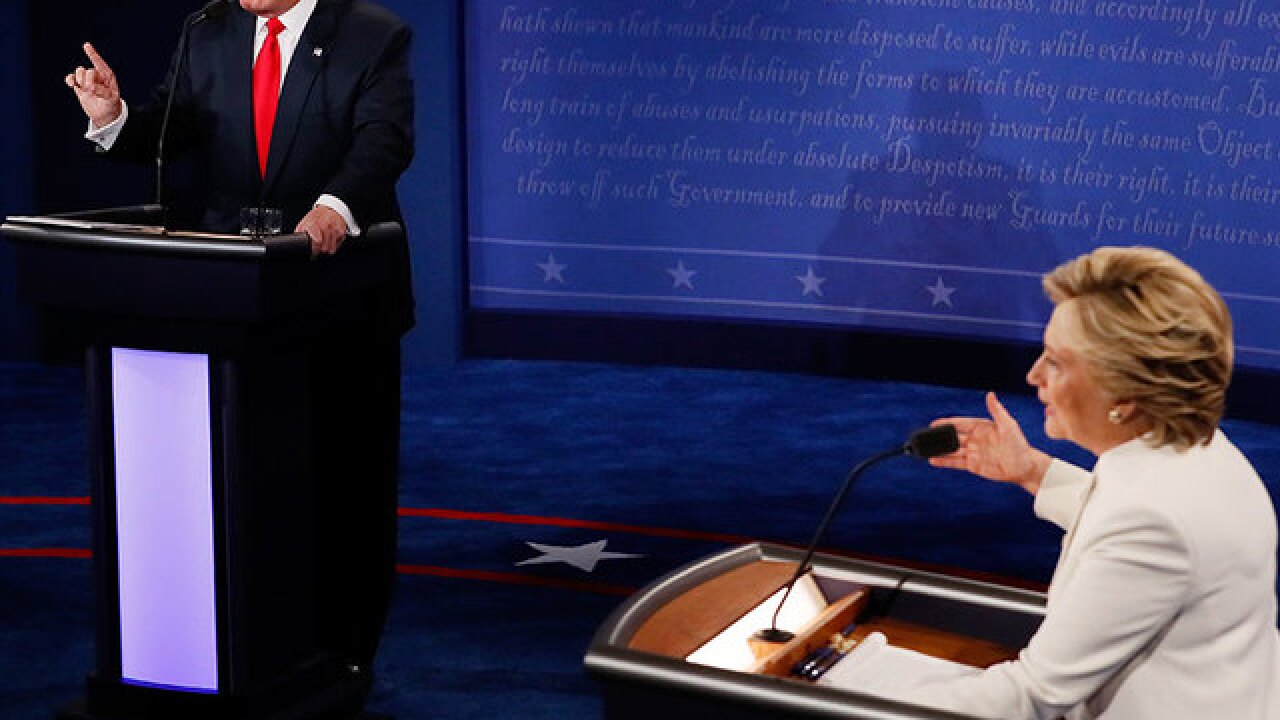 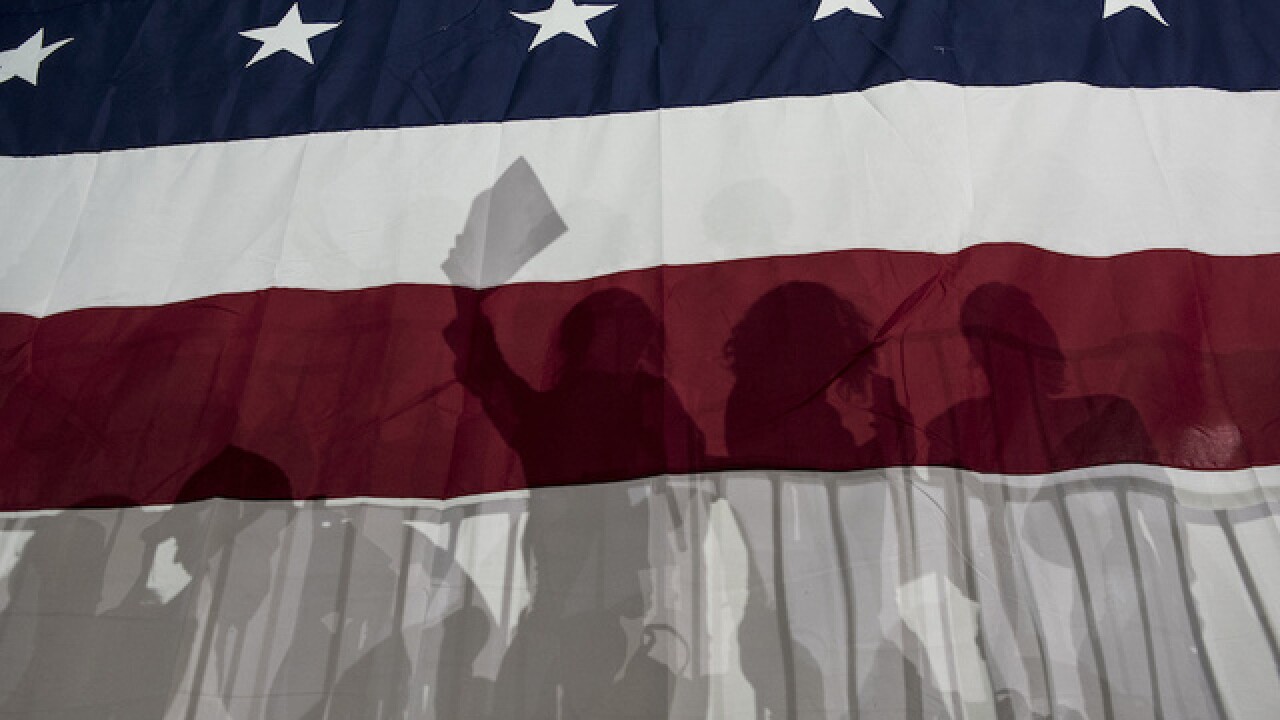 Beginning at 7 p.m. Eastern, polls begin closing on the east coast, and within hours, Americans could know who will be in charge of the US House, Senate and presidency.

Like watching a sporting event, election night has its ebbs and flows for partisans. Here are things to look for during the evening:

At some point, each state will be given a projection by media networks. Some of these projections will come immediately after polls close in a particular state. Projections that are made when the polls close are based off exit polling showing a strong tendency for one candidate over the other.

Projections made later in the evening are based off actual results coupled with results that are expected.

Results from elections are typically not finalized until at least 10 days after the election as election officials collect final absentee ballots and count provisional ballots. While these handful of ballots are not typically enough to turn an election, as we learned in 2000 in Bush vs Gore, anything is possible.

Why some states aren’t called

When states such as Georgia and South Carolina weren’t called right away for Mitt Romney in 2012, that did not mean Barack Obama was competitive in that state. Instead, it meant that there wasn’t enough exit polling data to confirm Romney had without a doubt carried the state. In some states, data is more limited, thus delaying some election projections until actual results come in.

To win the presidency requires earning 270 Electoral College votes, which are proportioned to each state based on the number of congressional representatives are in each state. Going into election day, Ohio, Florida, Arizona, North Carolina and Nevada are the biggest battlegrounds.

Even if Trump sweeps all five states, he could still lose the presidency if Clinton wins Pennsylvania and New Hampshire. In the days leading up to the election, Clinton is ahead slightly in the two states. Win in Pennsylvania and New Hampshire, coupled with winning one of the aforementioned battleground states will likely result in a Clinton victory.

Clinton holds onto the Upper Midwest while allowing changing demographics in Colorado and Virginia to propel her to victory. Having surrogates like Barack and Michelle Obama as well as Joe Biden does not hurt, as she is able to use their popularity to ride the wave. Trump’s video of bragging about sexual assault to Billy Bush was probably the difference in the election.

He had to make a giant comeback by attacking Clinton for her support of Obamacare, and needing James Comey’s FBI report to remind voters of Clinton’s flaws in using a private emails server. Not only does Trump sweep a slate of battleground states, he was able to pluck a reliably blue state such as Pennsylvania in the stunning comeback.

There are two paths to this scenario initially. One is that both candidates end up with 269 Electoral College votes. Another is that third-party candidate Evan McMullin picks up Utah, preventing either candidate from getting at least 270 Electoral College votes. If either scenario takes place, the race then belongs in the hands of the House of Representatives, who will likely keep a GOP advantage following Nov. 8.

What about the Senate?

This is one of the most competitive years the US Senate has had in awhile, as both parties have a shot at taking the Senate following the election. Currently, Republicans hold a 54-46 advantage in the Senate, but it appears the GOP is poised to lose seats.

Democrats appear favored to take back seats in Illinois, Wisconsin and Pennsylvania, with the possibility of also gaining seats in New Hampshire, North Carolina and Indiana. The only race the GOP might pick up is Nevada, where Harry Reid is stepping aside. Democrat Catherine Cortez Masto is in a toss-up race with Republican Joe Heck.

One final race of note is in Florida, where former presidential candidate Marco Rubio is a slight favorite over Patrick Murphy.

There are 12 gubernatorial seats up for grabs Tuesday, with four of them being considered toss ups. Vermont, New Hampshire, Missouri and Indiana have the most competitive statehouse races in the nation.

Weed on the ballot

Five states are voting to legalize marijuana for recreational purposes, while four other states vote on medical marijuana measurers. While marijuana has been legalized in several states, it is still against federal laws to possess marijuana. While Obama had instructed the Justice Department not to prosecute individuals with marijuana in states that have legalized the drug, the law’s status is up in the air with a new president taking office in January.