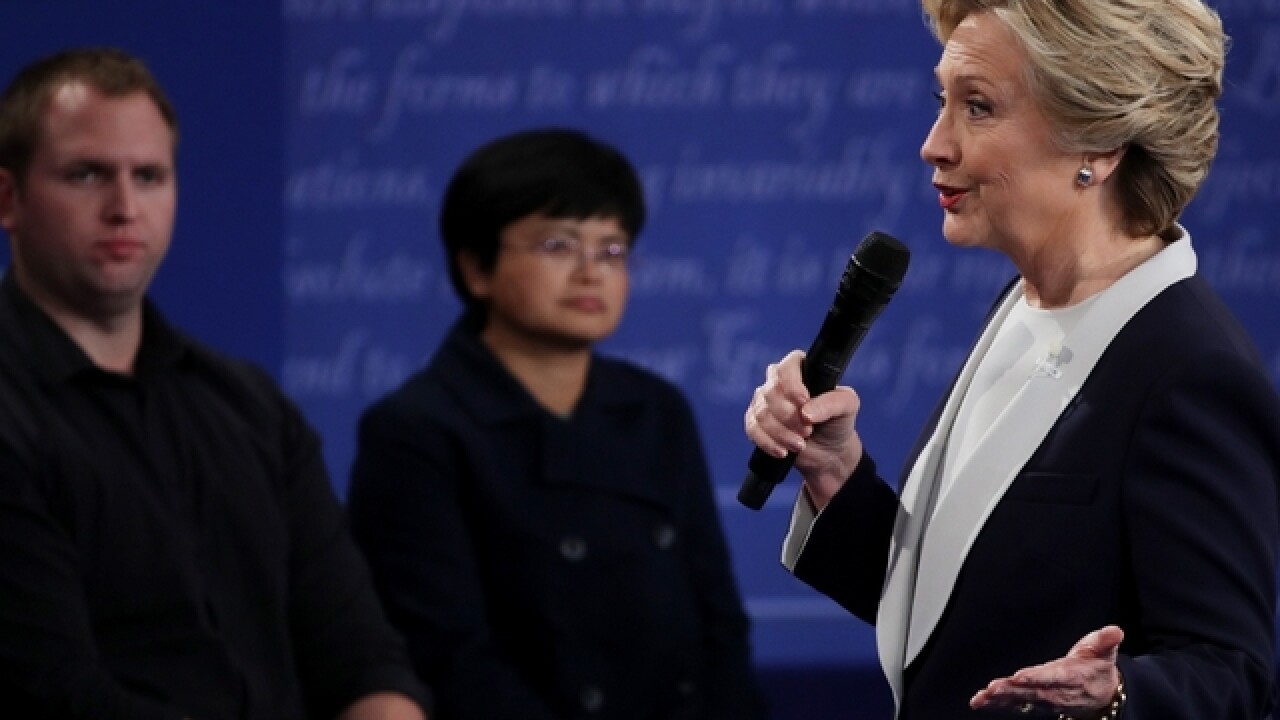 Hillary Clinton’s emails have been the source of much debate and scrutiny during this presidential campaign, and now the public is seeing more from the campaign itself.

Yet another batch of hacked campaign emails was dumped online Wednesday by the website Wikileaks.

The thousands of emails give an unprecedented view inside the Clinton campaign’s operations, which can often be cut-throat.

Republican nominee Donald Trump said in a tweet, Tuesday, that Clinton’s behavior shown in the emails is “disgraceful."

Matthew Felling is a political consultant. He says the emails are pretty par of the course for a major campaign trying to take out its opponents.

One item that has been discovered from the emails, is back in 2011 Chelsea Clinton said she was uncomfortable with how some were using the Clinton Foundation to get access to government officials.

That tidbit is something the Trump campaign is already pouncing on.

The Clinton campaign has not confirmed the authenticity of the emails.

The FBI confirms it is now looking into the hacking, which the government maintains was done by the Russian government.