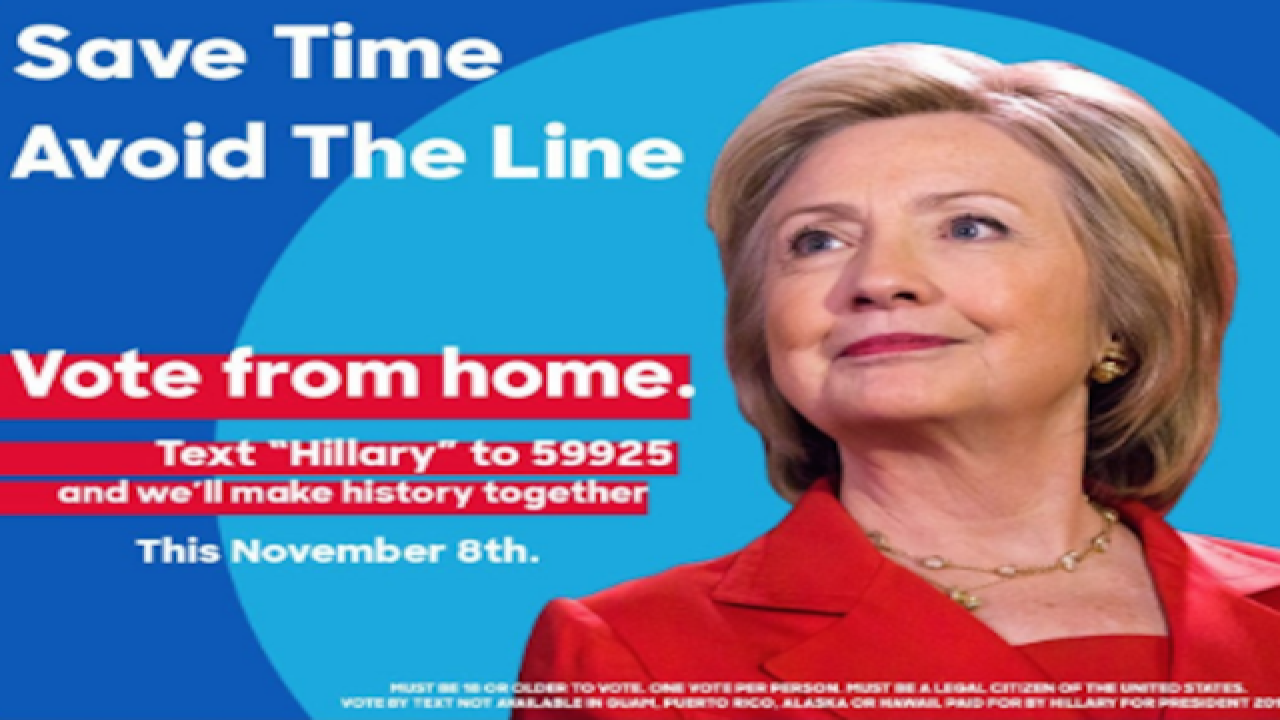 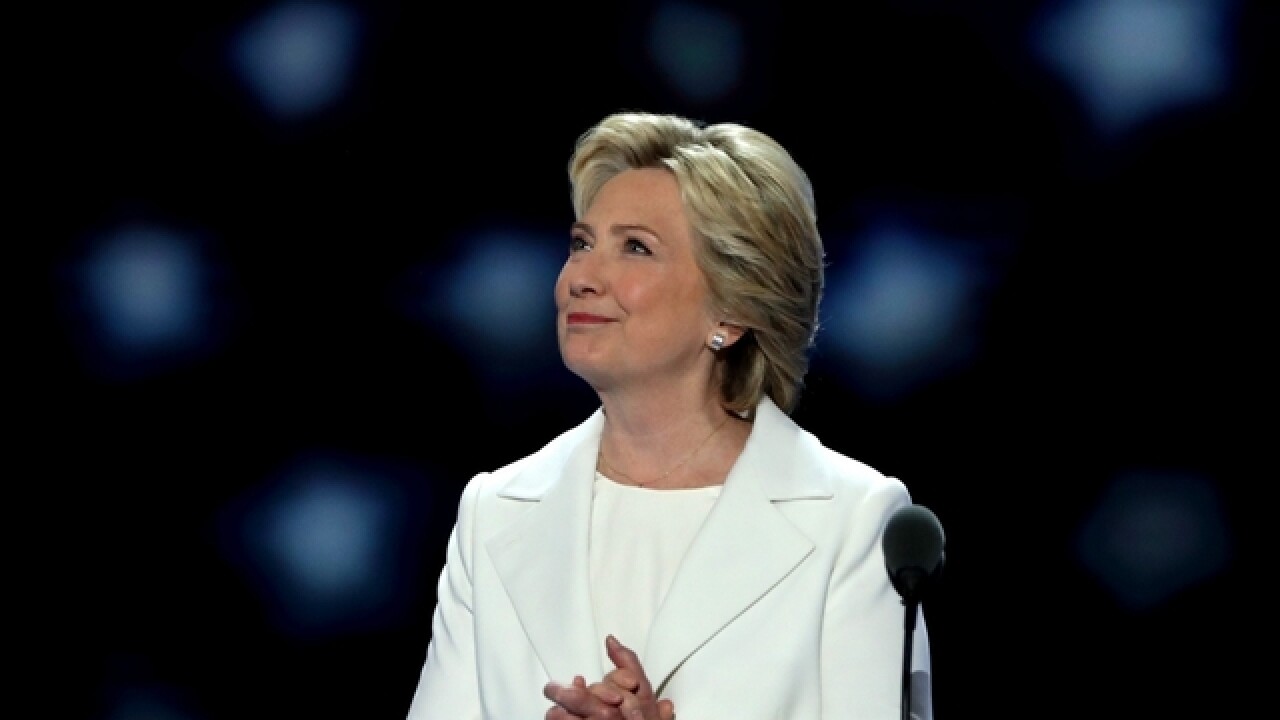 Twitter has begun suspended users that have been sharing fake ads encouraging Americans to either text their vote for president or “vote from home.”

While early voting has been taking place in a number of state for a few weeks, no state allows citizens to vote via text message. All states that allow early voting require people to either vote absentee or visit a local polling station.

But ads circulating on Twitter — made to look like they’ve been produced by the candidates themselves — are encouraging voters to attempt to vote online, likely in an effort to suppress voter turnout on Tuesday.

Many of the ads are designed to look like they’ve been produced by HIllary Clinton’s campaign, including the campaign's “H” logo and wording like “Paid for by Hillary For President 2016.”

Some of the fake ads also seem to be targeted to African-Americans, Latinos and women — all groups that Clinton is counting on for support in Tuesday’s election.

According to BuzzFeed, the Clinton campaign has been combatting the fake ads. Anyone texting the numbers in the ads will receive a message in response, noting that the ad is not in any way affiliated with Clinton.

BuzzFeed’s story got the attention of Twitter founder and CEO Jack Dorsey. Twitter user @TheRickyVaughn, one of the accounts that had been spreading the ads, was promptly suspended.

@cwarzel not sure how this slipped past us, but now it's fixed

For more information on early voting and where to vote, click here.