Trump vs. Clinton: where do they stand on social security? 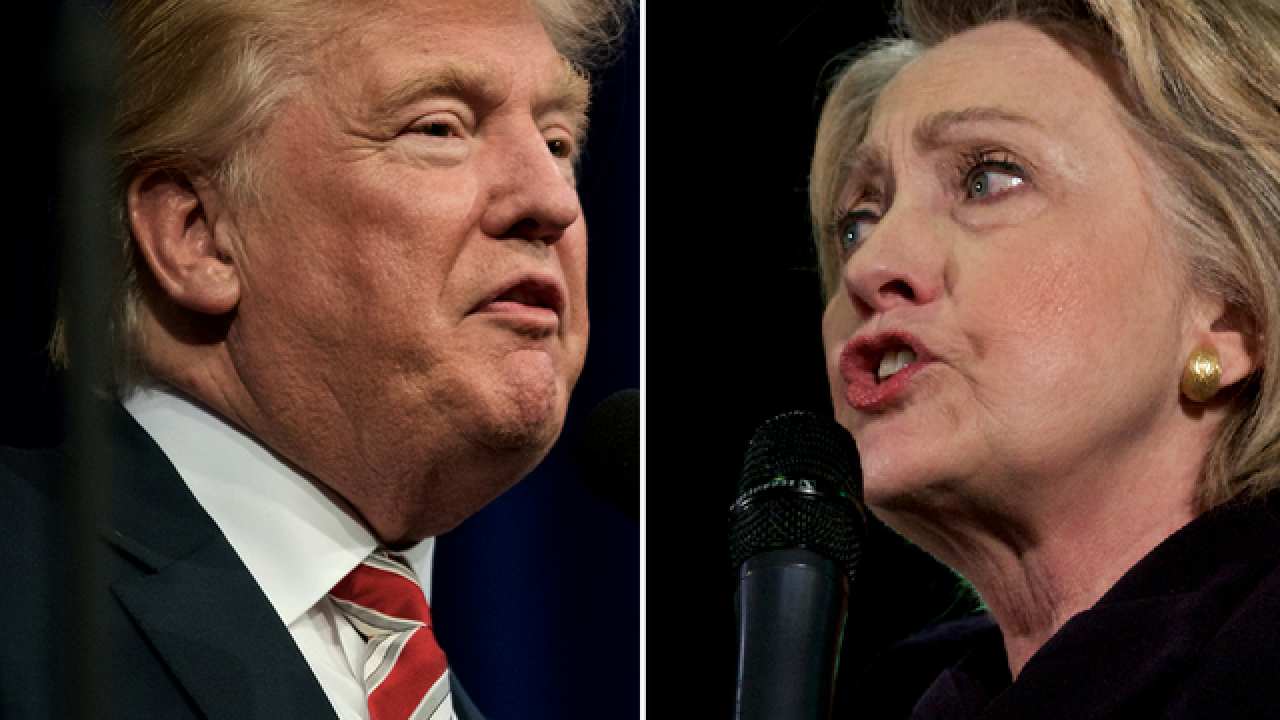 Social Security finally appeared in the Presidential debates, but its arrival was too little and far too late. It makes no difference which candidate wins in November, as it seems clear that Social Security and those who depend upon it will lose.

Moderator Chris Wallace did a very good job overall, but in the case of Social Security, his question was answered with responses that do not add up. Neither candidate has a plan for the future of this program.

Clinton's response, "I am on record as saying that we need to put more money into [the] Social Security Trust Fund," reflects the problem. No one can find this record. No tax analysis that I saw -- including Committee for a Responsible Federal Budget , Politifact , CNN , Tax Foundation , and Tax Policy Center – could find any incremental payroll tax revenue specifically targeted to stabilizing the existing system, much less expanding it. There is no mention of large-scale increases in payroll tax revenue geared to Social Security in her speeches , interviews , or the tax plan on her campaign website.

By the time that Hillary Clinton takes office, the changes she has proposed would need to raise nearly $12 trillion just to stabilize Social Security, and more if she wants to expand it. In total, her tax proposal raises roughly $1.1 trillion of incremental taxes - not a penny of which will go to Social Security.

Trump's response, "I'm cutting taxes. We're going to grow the economy. It's going to grow at a record rate," is a little more complicated because no one really knows how the overall economy interacts with Social Security. As a consequence, Trump and the moderator were reduced to an exchange of "does-not, does-so" that doesn't help anyone understand how Trump's ideas fit into a solution.

The short answer is they are both wrong. Wallace was wrong: a growing economy does help Social Security. Trump was wrong about the degree to which it may help.

It all sounds great. Conceptually, a growing economy creates jobs that produce payroll taxes that help reduce the pressure of solvency. In reality, more workers generate cash flow for the system in the near term, but higher benefit levels tend to overwhelm the incremental revenue as time passes.

To illustrate this seeming contradiction, the Social Security Administration projects that expanding Social Security to cover all new state and local employees would reduce the solvency pressure over 75 years by 6 percent. As those new employees become new retirees, however, the system would start losing money.

The question should have been: "How much record growth is necessary to fulfill your goals?" Trump's vision depends upon economic progress that must exceed the benchmark already included in the Trustees' forecast, which carries an optimistic outlook for economic growth as it is. Their numbers are based on economic growth for 75 years without a single recession. That is Trump's working baseline.

There are working models that suggest that increasing growth rates to levels we have never seen before will generate sufficient revenue for the program. That success, however, does not depend on Donald Trump's vision. That possibility is dependent upon the success of the next 19 presidents.

For example, if the economy were larger than it is now ($20 trillion), and it grew at record rates (5%) next year, the system would only collect less than $20 billion in revenue above what is already projected. By comparison, the system needs to generate about $171 billion next year just to maintain a pathway to solvency.

In short, we are getting questions and answers that largely reflect an indifference to a system on which neither of these candidates will ever need to depend.

This article was provided by our partners at moneytips.com .

To Read More From MoneyTips: