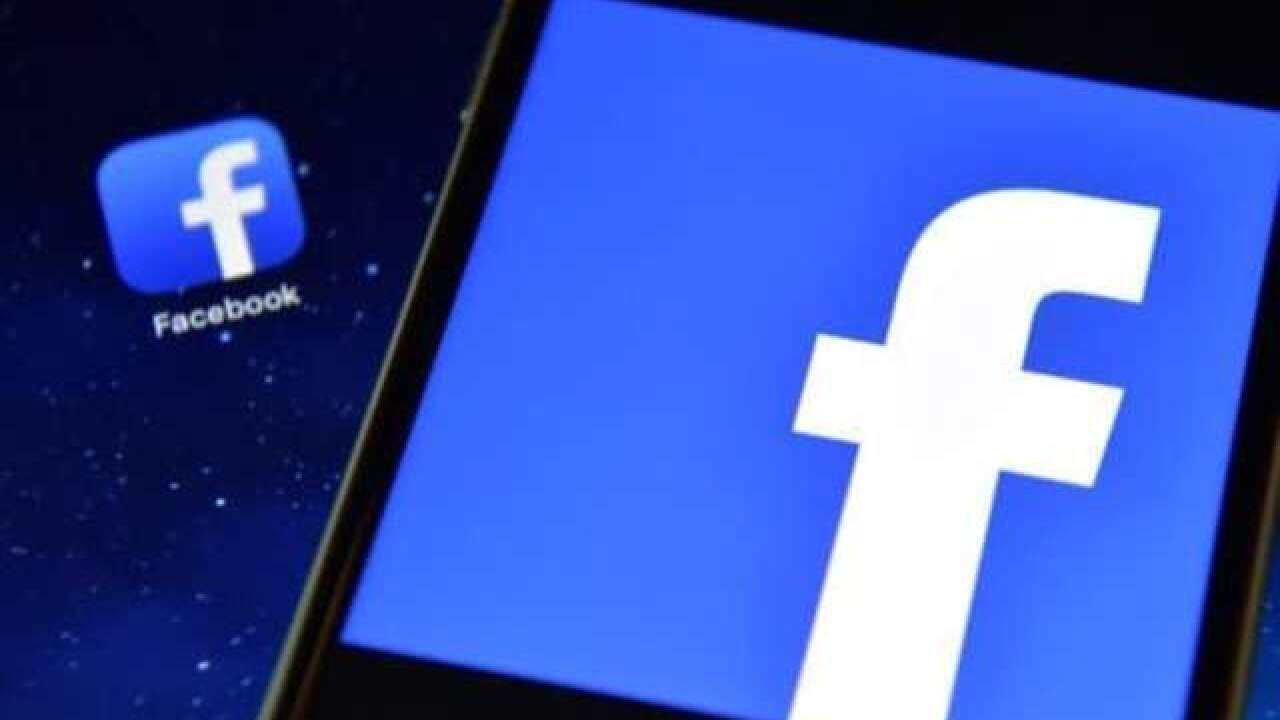 Facebook announced today it is removing hundreds of pages and accounts run by people in the U.S. who are spreading misinformation.

The social media platform's staff identified 559 pages and 251 accounts, and among those is Right Wing News, which has more than 3 million followers, the New York Times reports. Left-wing pages identified in the group include the Resistance and Reverb Press (816,000 followers).

It's the most domestic accounts and pages Facebook has removed, officials with the platform said. They violate the rules about online spam, and are financially motivated, according to the NY Times report.

False narratives on social media were once known as something mostly done by Russian-linked operatives. It's now become something created more in the U.S., the Times said.

Researchers said it's harder to root out false information that's from the U.S. than foreign countries. That's because it "mirrors genuine networks of Americans engaging in free speech online," the Times reports.