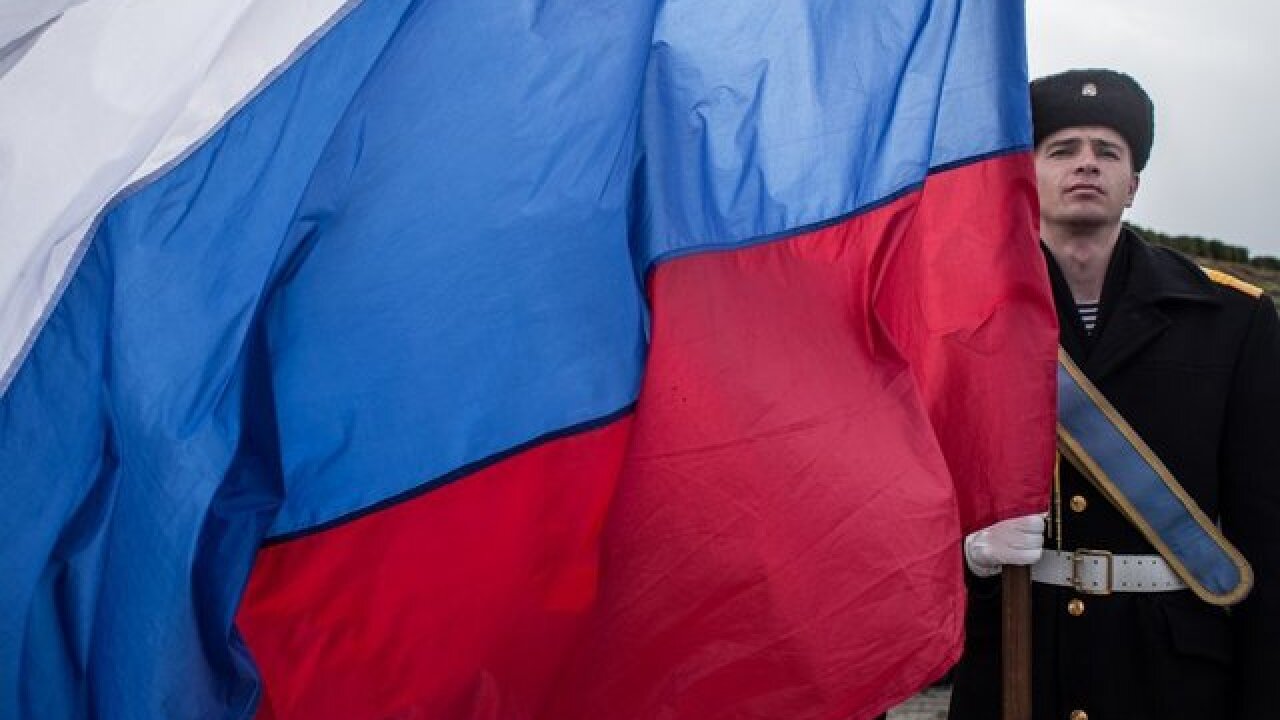 The Justice Department on Thursday announced criminal charges against seven Russian intelligence officers, accusing them in a sprawling indictment of hacking, wire fraud, identity theft and money laundering as part of an effort to distract from Russia's state-sponsored doping program.

Three of the defendants were also charged in the hacking of US persons involved in the 2016 election, Assistant Attorney General for the National Security Division John Demers said during a news conference, but the current indictment does not arise out of special counsel Robert Mueller's work.

According to the indictment, all seven defendants are members of the GRU, a Russian Federation intelligence agency within the Main Intelligence Directorate of the Russian military. They are accused of sophisticated cyberintrusions and the victims were anti-doping agencies and officials, sporting federations, and nearly 250 athletes.

In addition to anti-doping agencies, the GRU targeted others, including the Westinghouse Electric Corporation, a nuclear energy company in Pennsylvania.

Earlier Thursday, the Dutch government announced it had disrupted a GRU cyberattack on the Organisation for the Prohibition of Chemical Weapons.