Dogs love to howl at video of other dogs howling 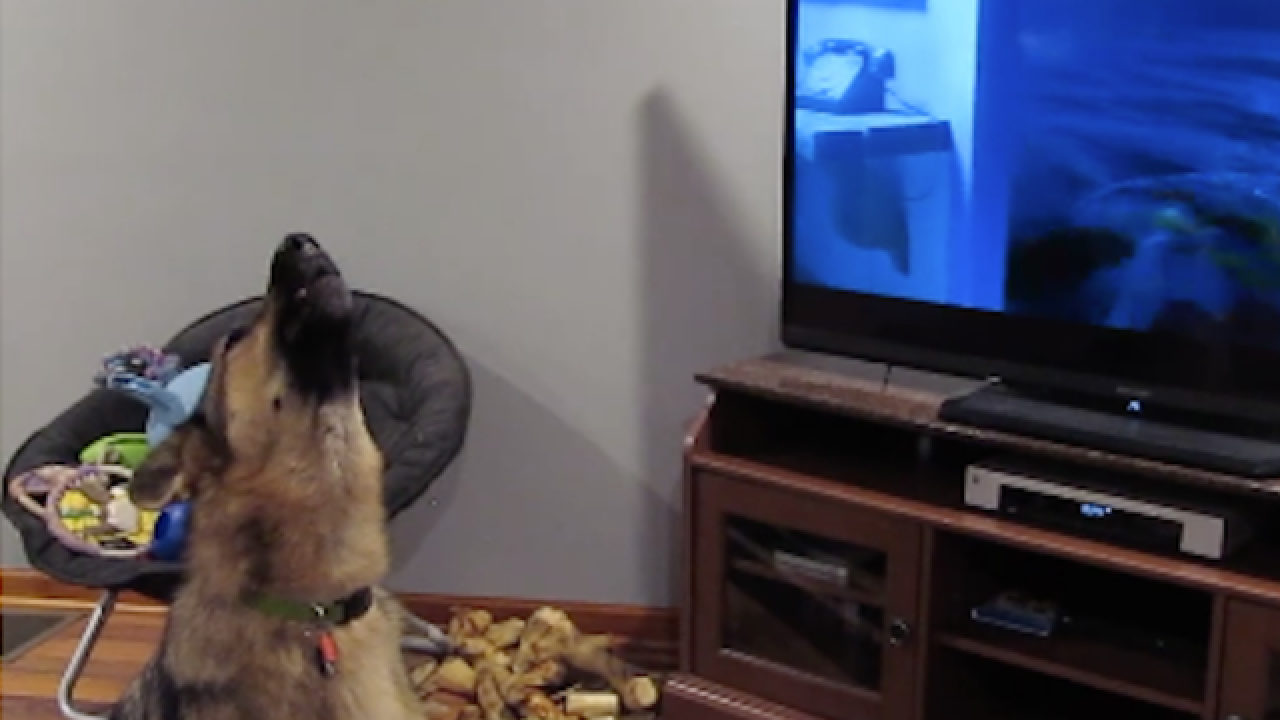 In Disney's Zootopia, night wolves are shown howling in the streets. Of course, once one begins to howl all of the other wolves follow. If you've watched this scene with your pets at home, we're sure most of your dogs joined in on the hilarious moment.