Donald Trump rushed off stage during speech in Nevada 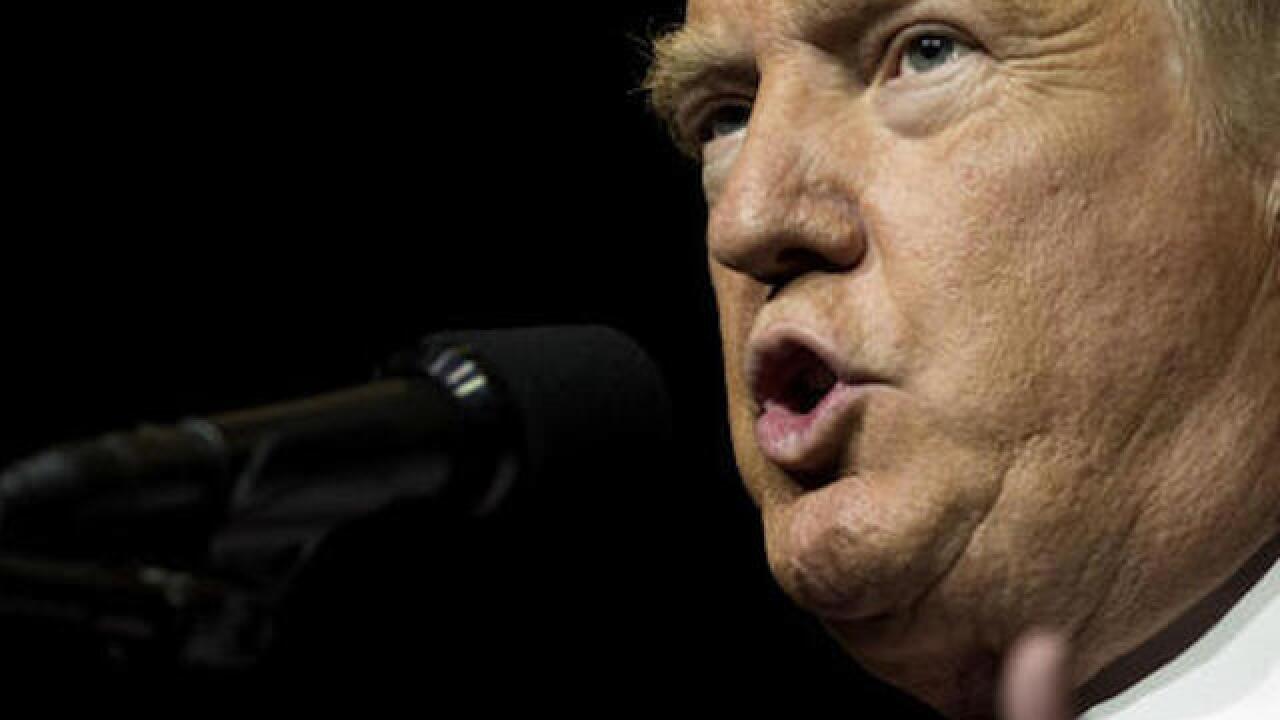 Republican presidential nominee Donald Trump was quickly rushed off stage by the Secret Service during a rally on Saturday in Nevada.

Trump was in the middle of a stump speech in Reno, Nevada on Saturday when agents rushed the stage and escorted him off. Reports indicate that threatening protestors in the crowd prompted the response.

Trump was uninjured during the incident.

One man was escorted away by police following the scuffle. According to the Secret Service , the commotion began when someone in the crowd yelled "Gun!" No weapon was found.

The man who was detained by police has been released , and no charges have been filed.

The New York businessman returned to the stage moments later, saying "Nobody said it was going to be easy for us. But we will never be stopped. Never, ever be stopped."

Watch the video of the scare below.

BREAKING: Donald Trump was rushed off stage by security personnel at a rally in Reno, Nevada https://t.co/86x1NRbcgX https://t.co/K2BmeQixWt

Trump issued the following statement after he concluded his rally:

"I would like to thank the United States Secret Service and the law enforcement resources in Reno and the state of Nevada for their fast and professional response. I also want to thank the many thousands of people present for their unwavering and unbelievable support. Nothing will stop us — we we will make  America great again!" - Donald J. Trump.