Election Day: How brands are leveraging the event on Facebook 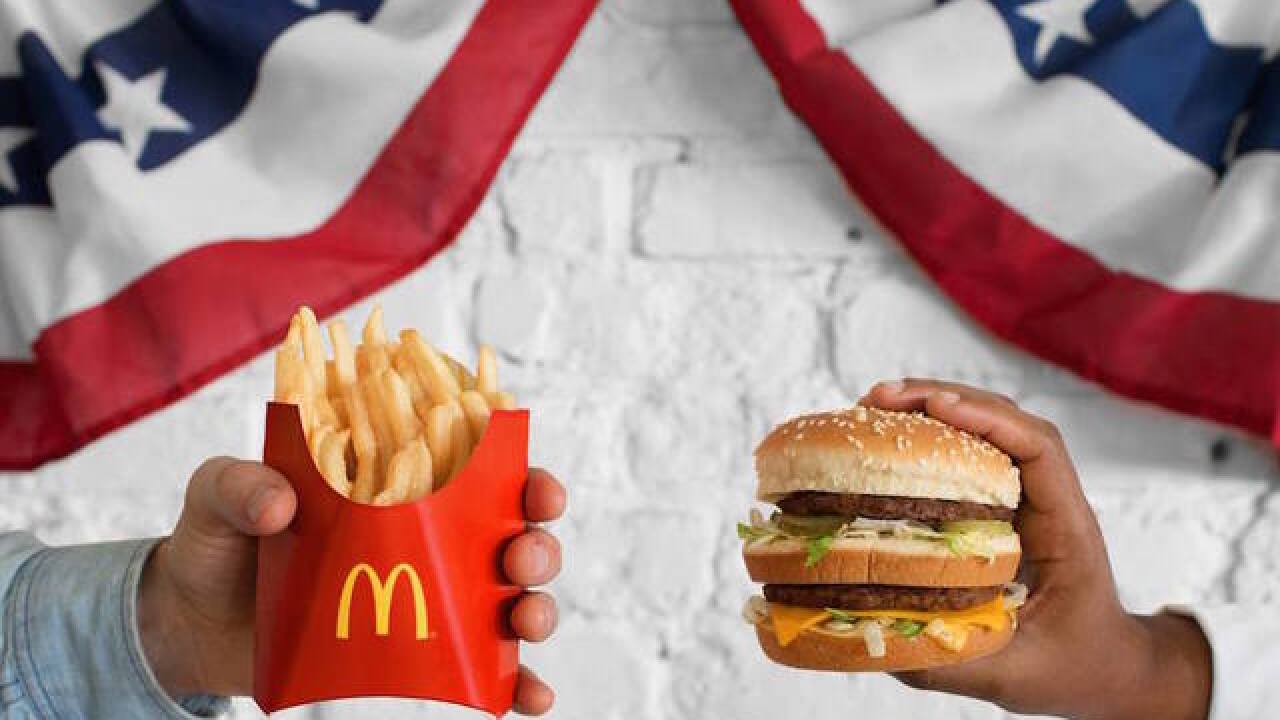 Election Day can be a lose-lose situation for many brands. It's arguably the most important day in American culture but if they aren't careful with their wording and imagery in promoting the event, popular brands risk angering about half of the people who may consider using their products.

That's why a quick look around social media shows many businesses acting like Nov. 8 is just another Tuesday.

But some big brands are using Election Day 2016 as a chance to reach their customers and promote democracy without being political. Some have tried to be helpful to voters, some have presented a choice of their own and others have tried to make people laugh.

Take a look below at some of the various Facebook posts from notable brands on Election Day.

JetBlue gave kudos to Election Day volunteers and poll workers for their hard work. They shared a piece of artwork that plays off of their service as an airline.

Target took a lighthearted approach and showed off a patriotic pooch who would definitely have voted if it was allowed.

Old Navy urged its fans to "vote 'yes' on great style." The company suggested pairing an iconic "I voted" sticker with red, white and blue clothes.

American Apparel didn't offer tips on how to dress for Election Day but the company subtly celebrated patriotism with a model standing near the Washington Monument.

Delta also went patriotic by showing a pilot with an "I voted" sticker on their uniform.

McDonald's showed off a pair of running mates that likely would have won this election in a landslide: Big Mac & fries 2016.

Pepsi tried to help voters figure out where to go on Election Day with a bot that supposedly points people to their local polling place.

Google offered a similar service to its users by sharing a link to its own Election Day website.

Marvel urged its fans to vote with the help of one of its fan-favorite comic characters.

Reebok embraced the spirit of athletic competition by having a day-long series of contests between a red team and a blue team of employees. Facebook followers of Reebok are able to vote on which team should lose competitors as the day goes on.

Finally, Royal Jordanian Airlines — based firmly outside the United States — threw caution to the wind and dissed Donald Trump in a satirical post urging its fans to fly to America now, while they're still allowed.