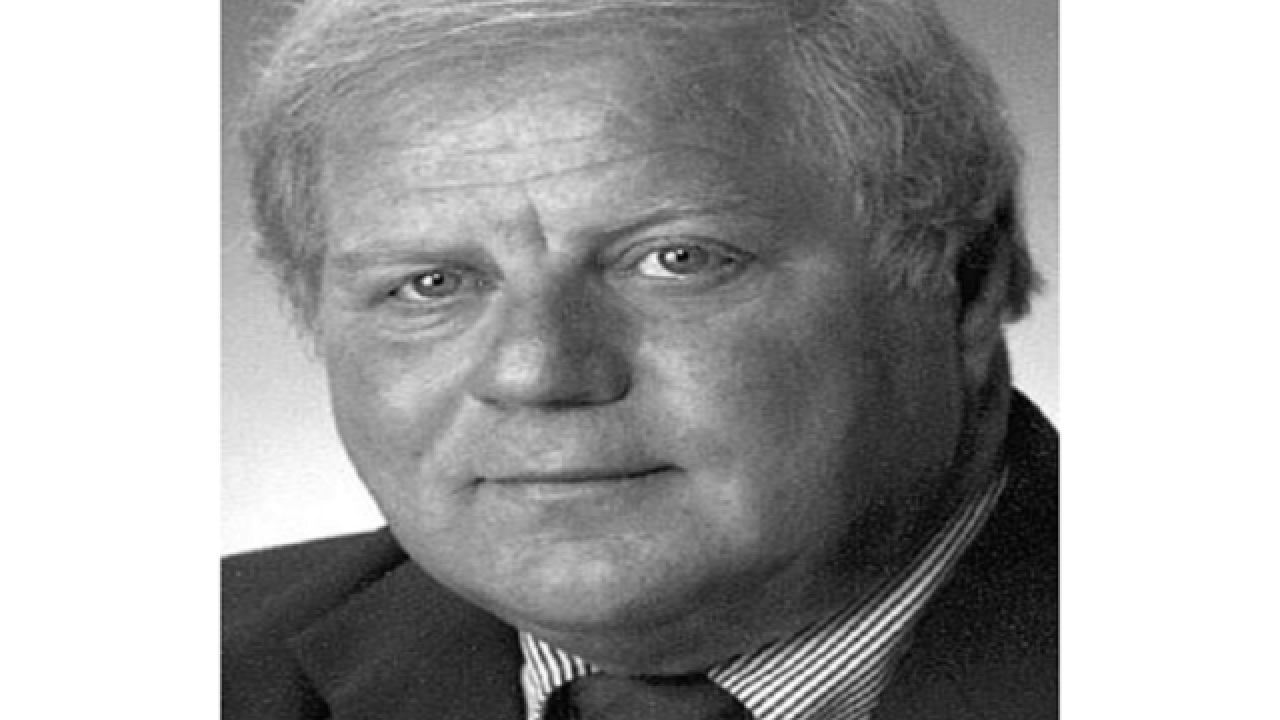 LITTLE ROCK, Ark. (AP) — A former Arkansas judge accused of giving lighter sentences to defendants in exchange for nude photos and sexual acts tried to bribe witnesses and had an accomplice threaten to make one of them "disappear," federal prosecutors said shortly after his arrest Monday.
Joseph Boeckmann appeared disheveled while the accusations were levied during his arraignment hearing in U.S. District Court in Little Rock. Wearing jeans and a button-down shirt while shackled at the waist, the 70-year-old pleaded not guilty to bribery, fraud and other federal charges just hours after prosecutors unsealed a 21-count indictment.
Dozens of men have accused the former Cross County district court judge of sexual abuse and misconduct dating back decades to his time as a prosecutor. Some men said he gave them money in exchange for spanking them with a paddle and to take photos of the red skin.
Others said they posed nude in exchange for money to pay off court fines. Boeckmann — who resigned in May after an investigation by a state judiciary board — allegedly had more than 4,600 photos of nude or semi-nude men.
The indictment alleges that Boeckmann corruptly used his position "to obtain personal services, sexual contact, and the opportunity to view and to photograph in compromising positions persons who appeared before him in traffic and misdemeanor criminal cases in exchange for dismissing the cases."
Boeckmann's attorney, Jeff Rosenzweig, appeared in court via telephone Monday, saying he was not given notice of the indictment and was out of town for another case. He did not return a message seeking comment from The Associated Press. The indictment is dated Oct. 5.
The most serious charges carry maximum sentences of 20 years in prison and $250,000 in fines.
U.S. Department of Justice Attorney Jonathan Kravis said two witnesses, identified as Person D and Person J, told prosecutors that Boeckmann had a third person approach them with bribes and threatened one of them into either recanting their statements or lying to investigators.
"Person J told law enforcement that this conversation occurred in a parking lot in a car with the doors locked and the windows rolled up. Person J described their demeanor during this contact as... terrified," Kravis said during the hearing, also via telephone.
Kravis argued that the alleged witness tampering should be enough to keep Boeckmann detained as he awaits a November trial. The magistrate judge agreed to keep Boeckmann detained until a detention hearing Wednesday.
Some men, including several who were underage at the time of their court cases, said Boeckmann would offer them community service in lieu of court fines and fees. The assignments often involved going to his house or another location, taking off their shirts and pretending to pick up the cans up while, they allege, Boeckmann took photos.
David Sachar, the head of the Arkansas Judicial Discipline and Disability Commission, which conducted the initial investigation, has called the allegations "if not the worst, among the worst cases of judicial misconduct" in state history.
The case brought into the open gossip that had circulated in private for years about the judge, who is from a prominent family that settled in the farming community of Wynne, about 100 miles east of Little Rock, more than a century ago.
An investigation by The Associated Press into court and law enforcement records in June showed that of the 254 men Boeckmann sentenced to community service over a seven-year period in one of three districts he oversaw, just 13 of the cases included timesheets and court records showing completion of the sentences.
The commission's investigation also included allegations that Boeckmann failed to recuse himself from overseeing cases involving relatives and at least one defendant who listed the former judge as his employer when he appeared before the court. The commission also submitted evidence that Boeckmann had written checks from private accounts to pay attorneys who had appeared in his court.
Copyright 2016 The Associated Press. All rights reserved. This material may not be published, broadcast, rewritten or redistributed.