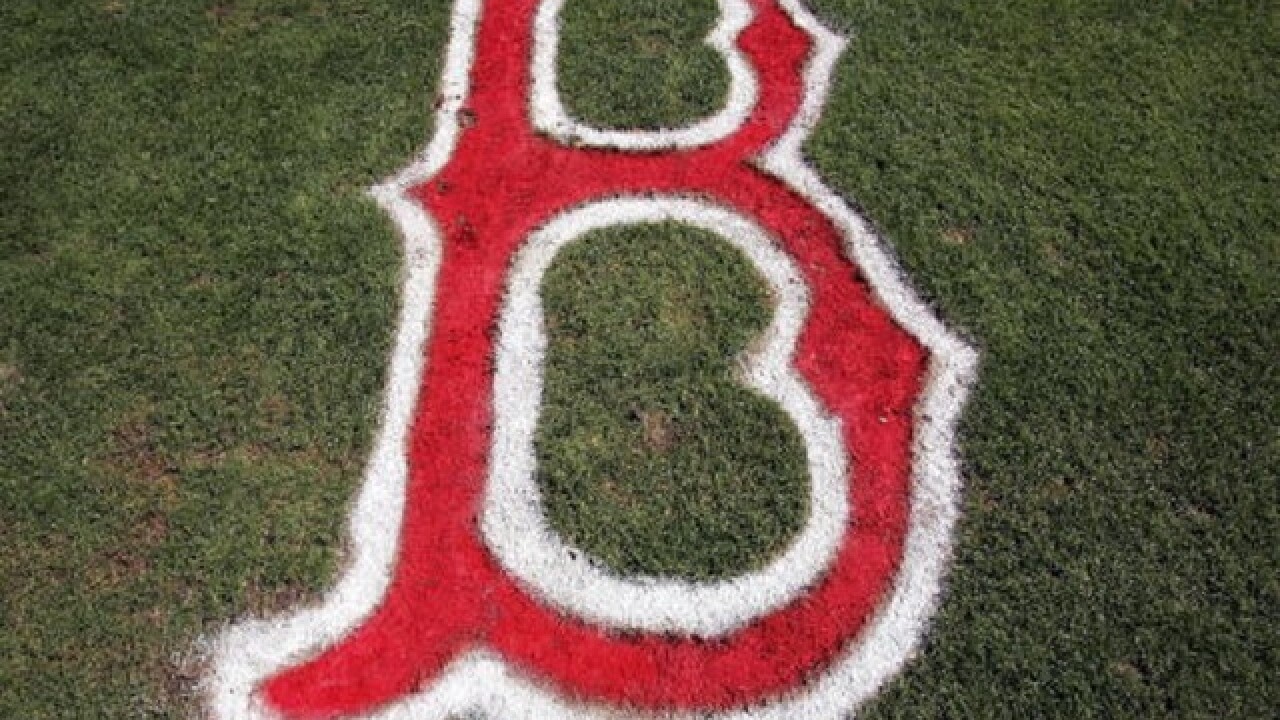 Carlo Allegri
<p>FT MYERS, FL - MARCH 11: The Boston logo is seen painted on the field before the Boston Red Sox Spring Tranining game against the Baltimore Orioles on March 11, 2007 at City Of Palm Park in Ft Myers, Florida. The Orioles won 5-3. (Photo by Carlo Allegri/Getty Images)</p>

BURLINGTON, Vt. (AP) — A former Major League Baseball player is running for governor in Vermont as a member of the Liberty Union party, which bills itself as nonviolent and socialist.
Bill "Spaceman" Lee tells WCAX-TV  voters will "need umbrellas" if he's elected, because "it's going to be raining dollars," referring to money trickling down from the wealthy.
Lee pitched for the Boston Red Sox from 1969 to 1978. He was inducted into the team's Hall of Fame in 2008.
Lee says he's a "pragmatic, conservative, forward thinker." He supports legalizing marijuana, a single-payer health care system and paid family leave.
Party officials say he filed documents to run for governor last week. Four other candidates — including a Google executive — are also vying for the position.
Associated Press 2016