Sheriff: Object found on Helena elementary school playground was not an explosive device 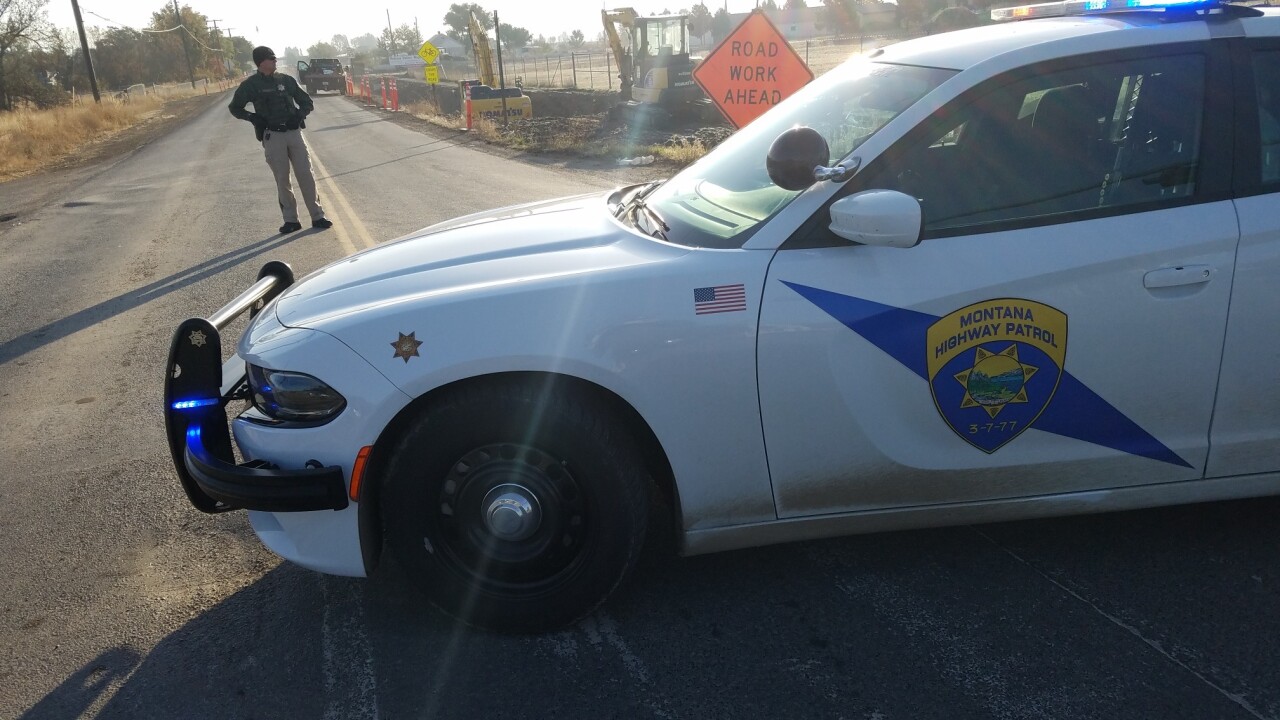 HELENA, Mont. – Authorities have now determined that an object found on a Helena, Montana, playground Tuesday morning was not an improvised explosive device (IED) and there was no detonation.

"Based on its appearance, responders originally suspected an explosive device had detonated. Investigation by officials determined it did not explode," wrote the Lewis and Clark County Sheriff’s Office in a Facebook update.

The sheriff's office says the object that prompted an evacuation was actually a bottle filled with gears or machine parts and an unknown liquid that does not appear flammable.

Sheriff Dutton says over the course of an investigation, officers spoke to a homeless man who they believe found the bottle and moved it from a nearby construction site to Rossiter Elementary School’s playground.

Dutton emphasized that the school and the district took the appropriate steps after finding the object due to the unknown nature of it.

Students and staff were evacuated and all schools in the district were placed on lockdown as they were searched. The schools were later cleared and the lockdowns were lifted.

Additional tests will be completed on the object found on the playground, but they are not expected to show any dangerous material.

Rossiter is expected to reopen to students on Wednesday.

This story was originally published by Eric Jochim at KTVH.