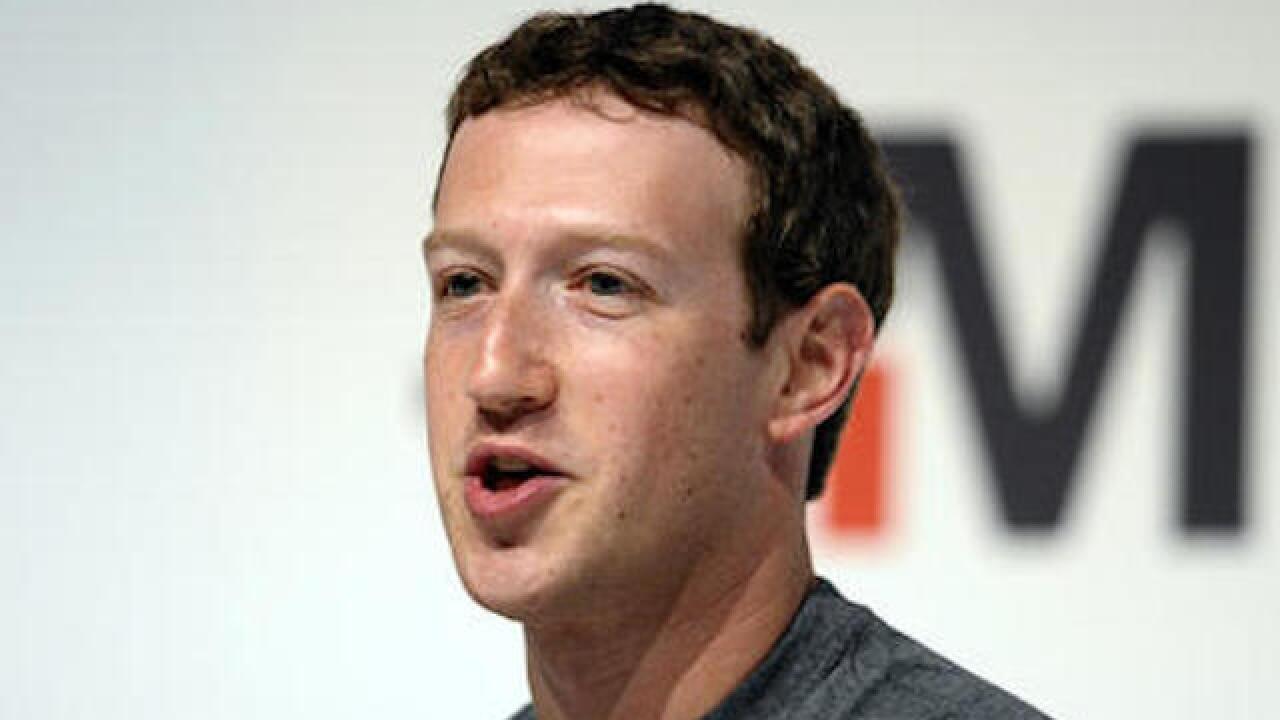 Screenshots preserved by the technology website Engadget appeared to show someone using the little-used account to say Zuckerberg was "in the LinkedIn database" and inviting the social media mogul to get in touch.

Facebook Inc. released a statement Monday morning saying that none of the company's systems or accounts were accessed and that Zuckerberg's affected accounts have since been re-secured.

Zuckerberg's account was quickly restored Sunday. How the hack happened hasn't been made public, although a spate of massive data breaches at companies including LinkedIn Corp. has recently given hackers a wealth of password data to work with. Several high profile Twitter users have also been hijacked in recent weeks.

Zuckerberg's name is synonymous with Facebook, but the billionaire has several accounts on rival social networks, including one registered with Google Inc. None appear very active.